Read it before it's released: Summer blockbusters and the books that inspired them 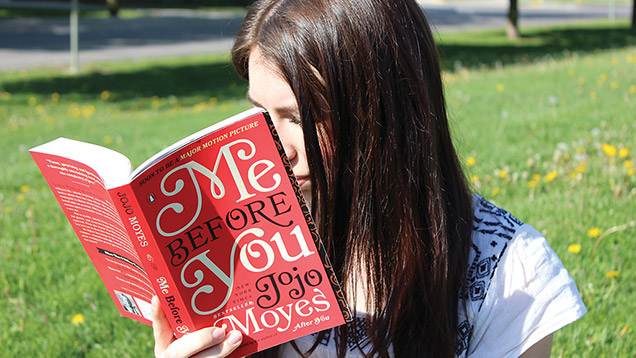 
It can be hard to justify reading a novel during school when you're weeks behind in your readings for class, but now that classes are finally over, the time has come to bring leisure reading back into your life.

A great place to start is to read a novel before it's released as a movie, and with a number of options available to you this summer you'll likely be able to find something to suit your taste. 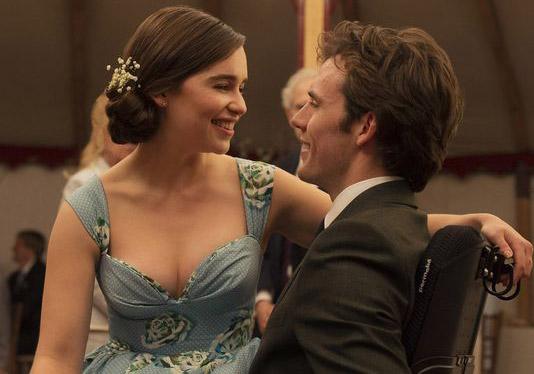 This one looks like it might cause Jodi Picoult or Nicholas Sparks' levels of literary and cinematic pain. Starring Game of Thrones' Emilia Clark as Louisa Clark and The Hunger Games' Sam Claflin as William Traynor, Me Before You by Jojo Moyes is a love story between an optimist (Lou) and a pessimist (Will).

Will has a reason for his pessimism. After being severely disabled in a car accident, his family hires Lou on to be his caretaker as he can no longer care for himself. Lou's bubbly persona seems to be completely at odds with Will's cynicism, but you know what they say; opposites attract.

Read this book if: you're prepared to shamelessly cry over a book.

Watch this movie if: you're still not over what happened to Finnick and you want to convince yourself that he was just seriously injured and not, well… you know. 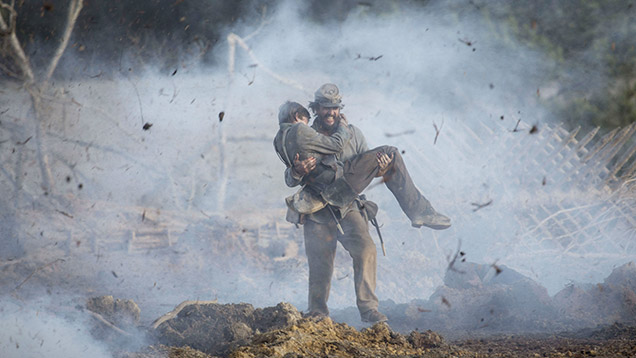 The trailer for this film said that America was its most divided during the Civil War, so it seems fairly appropriate for it to be released during another point of political division in the country's history.

Matthew McConaughey stars as Newton Knight, a Southern farmer during the Civil War who helped establish the Free States of Jones, a mixed-race community where everyone was free, regardless of their skin colour.

Obviously this community was not popular among the Confederate soldiers of Mississippi, especially considering the interracial romance between Newt and Rachel, played by Gugu Mbatha-Raw. Add in the Ku Klux Klan and it seems like Jones had his work cut out for him.

A number of non-fiction novels have been written about the Free State of Jones, including ones by Victoria E. Bynum, Sally Jenkins and Rudy H. Leverett.

Read this book if: you're a Civil War history buff.

Watch this movie if: 12 Years a Slave didn't have enough action for you but Django Unchained and The Hateful Eight were too gory. 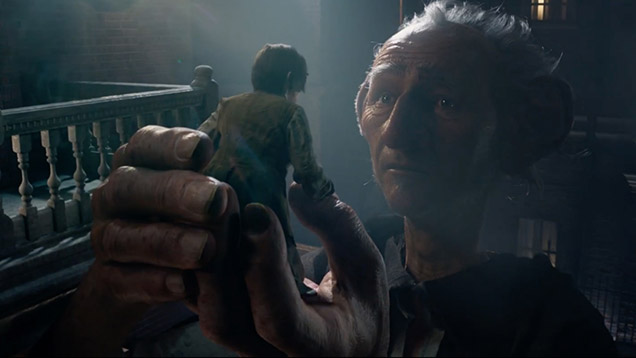 Disney seems to know what its audience wants, and what we want are more remakes of our favourite classic films.

The BFG by Roald Dahl is a classic on its own and doesn't need yet another film adaptation to reach a wide audience, but the fantastical elements of this children's story are translated beautifully in its newest adaptation.

Ruby Barnhill stars in her first film as Sophie, a lonely orphan who is adopted by the BFG (Big Friendly Giant, if you somehow didn't know that already).

I predict the theatres will be full of kids in their 20s who loved Dahl's book and want to reminisce and be taken back to this imaginative story, along with a handful of children whose parents are using them as an excuse to watch the movie for themselves.

Read this book if: you're feeling nostalgic.

Watch this movie if: you're feeling nostalgic. 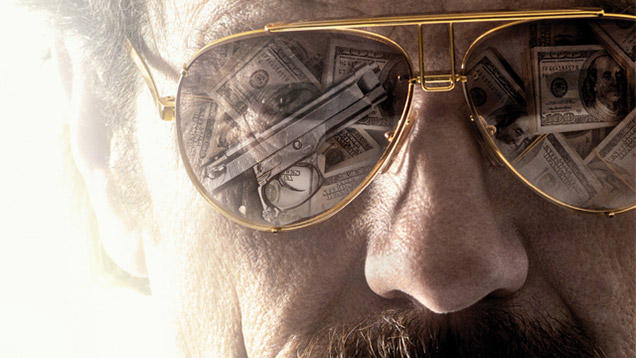 It's been too long since the last Bond or Bourne movie, but The Infiltrator looks like it will fill the spy/action movie void perfectly.

Bryan Cranston is back as Walter White, I mean, as Robert Mazur, in an espionage flick that puts Cranston on the other side of the war on drugs.

Based on a true story, The Infiltrator is set in 1986 during the Reagan era that focused strongly on convicting drug offenders. Mazur, who was working for the DEA, goes undercover into Pablo Escobar's inner circle to uncover his money laundering organization.

This film is based on the autobiography of the same title written by Mazur. Mazur is still alive and is now considered one of the world's leading authorities on money laundering techniques, according to his Bond-esque website.

Read this book if: you were more interested in Hank Schrader's storyline than Walter White's.

Watch this movie if: you love the Bond and Bourne series but want something with real historical context. 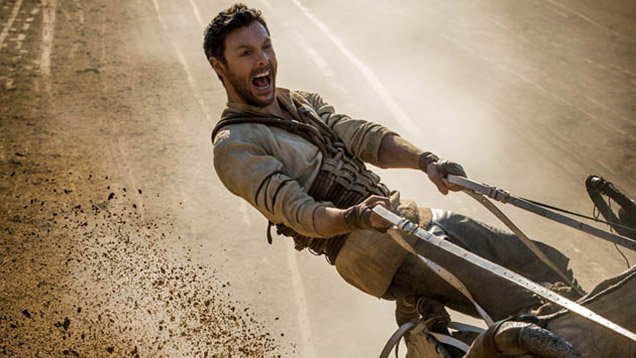 The original Ben-Hur directed by William Wyler was released in 1959 and boasted a 212-minute runtime, but considering the original novel by Lew Wallace was over 600 pages long that's not surprising. The film was nominated for 12 Academy Awards and won 11; only two films have been able to match this record in the 50+ years since its release.

As director of the 2016 remake, Timur Bekmambetov is likely looking to earn similar accolades. The novel is epic, as was the 1959 film. No word yet on the runtime for this adaptation, but it's probably going to be a long one.

Read this book if: you love a good epic.

Watch this movie if: you want a head-start on your Oscars 2017 list as this is likely going to be an Oscar-nom top pick.

The Light Between Oceans (September 2)

Just like Me Before You, The Light Between Oceans seems like the kind of movie you have to bring extra tissues into the theatre with you to soak up all your tears.

The novel, written by M.L. Stedman and a 2012 Goodreads Choice Winner, is about a miracle baby that washes up in a boat onto the shore along with, presumably, the baby's dead father, right into the arms of a couple who has endured the loss of three pregnancies.

Starring Alicia Vikander, Michael Fassbender and Rachel Weisz and directed by Derek Cianfrance, who we can thank for blessing us with the cinematic gems that are The Place Beyond the Pines and Blue Valentine, appear to make this more than just about people and the terrible things that happen to them; it's also frustratingly beautiful.

Read this book if: you don't love yourself/need an excuse for a good cry.

Watch this movie if: you want to go on a cinematically stunning trip through someone else's heartbreak.