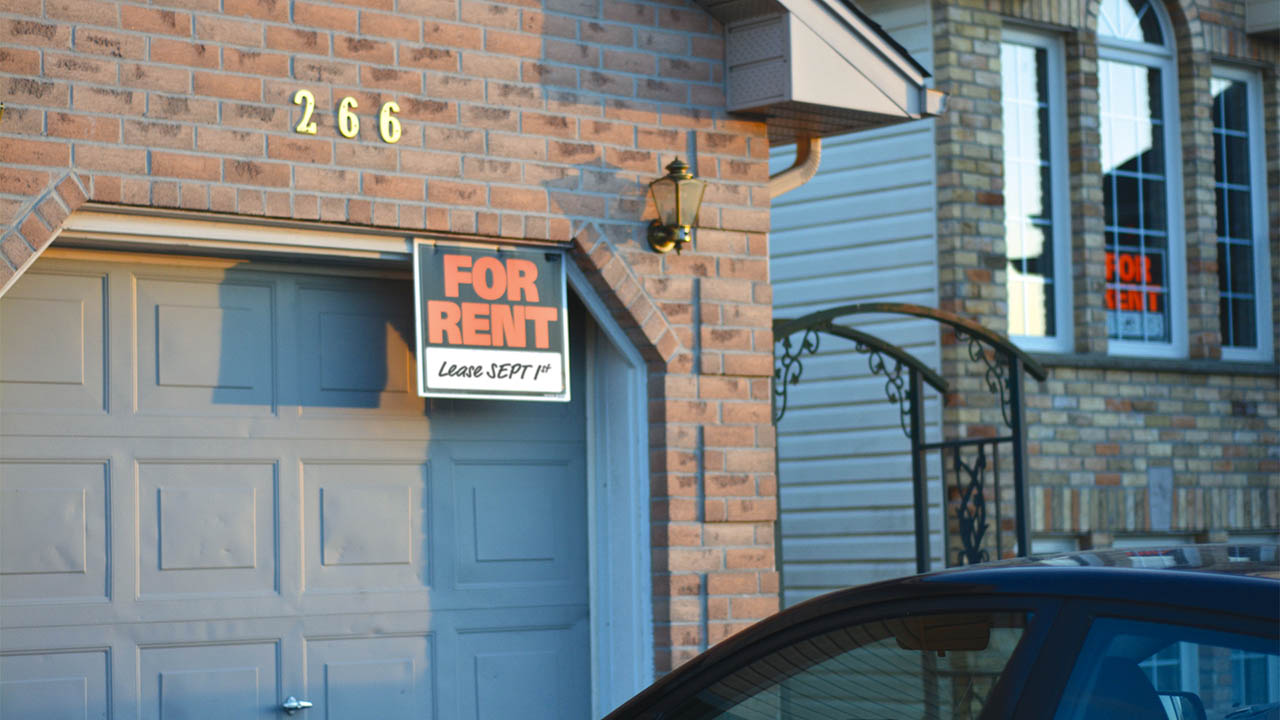 CREDIT: FSU PUBLICATIONS DEPARTMENT
The average rent of a one-bedroom apartment in London rose by nearly twice the national average in 2022.

London’s quickly rising rental costs are making young students think twice about staying in the city post-graduation. According to rentals.ca, rent for a one-bedroom apartment increased by 31.9 per cent on average in 2022, nearly twice the national average. Only one city increased more than London, that being Burnaby, B.C. with an increase of 32.1 per cent.

Carley Mulligan, a fourth-year interior design student at Fanshawe, plans on moving to Ottawa once she’s finished her studies.

“I did my co-op position in Ottawa and fell in love with the city,” she said. “I just feel like London is my temporary city. It’s not somewhere where I want to stay forever.”

Mulligan added that her rental price in Ottawa is the same as her rental in London, but that it’s less about the price of rent than the city itself.

“My house in London is nicer, but the main difference is the city. I connected with Ottawa way more than I ever did with London. Plus, I’m paying the same amount of rent to live in a nicer city.”

In combination with those factors, the job market for interior design is competitive, according to Mulligan, due to the lack of design firms.

Nawton Chiles is the co-chair for ACORN London, a chapter of a national community union that focuses on many issues affecting people with low-to-moderate-income. One of their focuses in London specifically is affordable housing. Chiles put the situation plainly.

“It’s not great. Rents have increased quite a bit since even last year. And many people are finding it difficult to balance rent with other expenses. And landlords generally aren’t doing much to help.”

“Cities are funded by tax and tax as a proportion of the income that people in the city have. If people can’t afford to live in the city and are leaving, that’s going to do bad things to the tax base,” he explained. “The culture that London has as well, if young people are leaving because they can’t afford to be there, then the entire city is basically getting gentrified.”

Some have blamed the rising cost of rent on inflation, but in London, the rise of rent is higher than the rate of inflation, so according to Chiles, while inflation is to blame for some rising costs, it’s not entirely to blame. Wages have not been able to keep up with the rapidly rising cost of living either.

“It’s very clear that wages are stagnant or decreasing, in terms of real purchasing power. And rents are only going up. So it’s becoming very difficult for people to meet rent and have enough for basic necessities.”

The solution isn’t just building more houses either, as what has been built in recent memory is luxury condos with very high rental prices.

“We’re treating housing as an investment opportunity, if we build more housing, supply will increase which will maybe drive prices down, but people will still invest in it, which keeps prices up,” Chiles explained. “Currently we have empty houses and people without houses. It’s not a supply issue, it’s a distribution issue.”

The only proper solution according to Chiles and ACORN London is to have housing geared to income, which can be achieved by holding the municipal and provincial governments accountable for housing.

“Treating housing as a human right, and not a commodity to be bought and sold on the market is how we can ensure everybody gets the housing that they need.”
Affordable Housing Rent Rental Market

Ontario Works doesn't work for people too poor to work