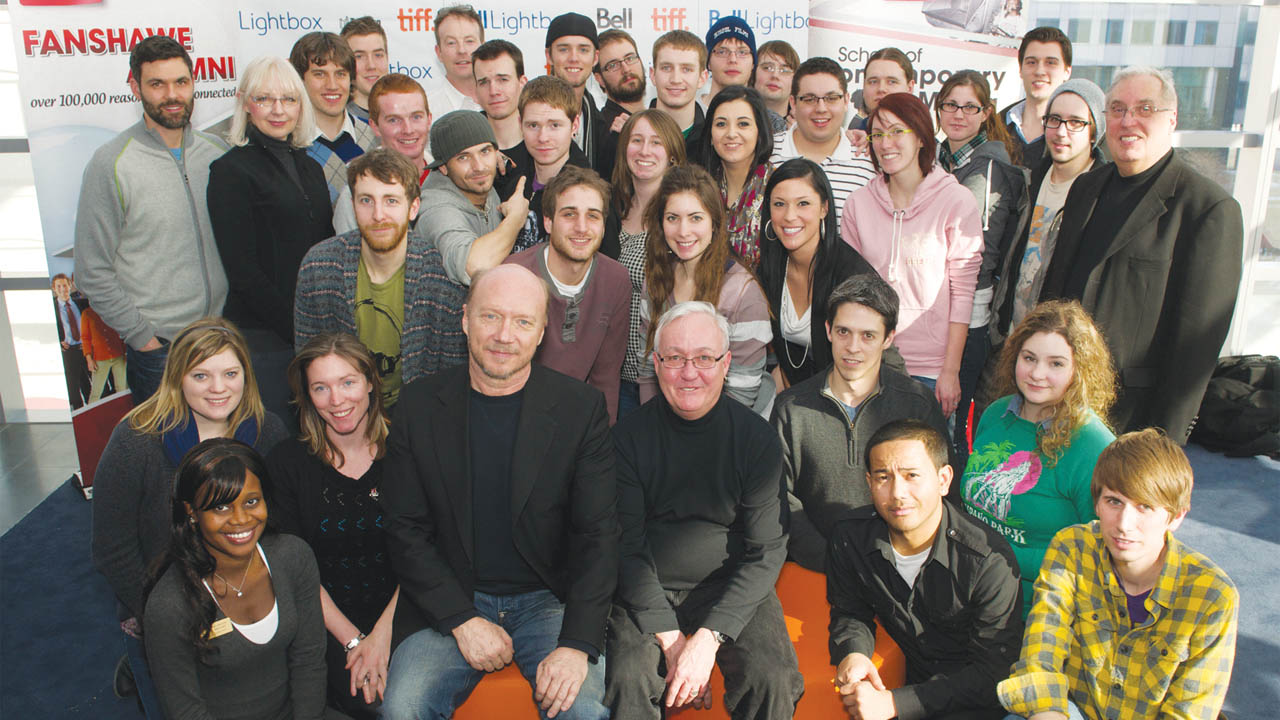 On Dec. 19, Fanshawe College said it would be cancelling a scholarship in filmmaker Paul Haggis’ name, and that it would be immediately revoking Haggis’ honourary diploma.

The announcement came just over a month after Haggis was found liable for raping a film publicist following a film premiere in 2013. The London-born Crash director was fined USD$2.5 million in punitive damages and was also made to pay USD$7.5 million in compensatory damages to the plaintiff, Haleigh Breest, bringing his total damages to USD$10 million, or about CAD$13.3 million.

Haggis has also been accused by at least three different women of sexual assault, with allegations dating back to 1996. Haggis maintains that all the accusations are false and has filed to appeal the results of the civil trial.

Since the court decision, London’s city council has moved forward with a motion to rename Paul Haggis Park in London’s White Oaks area. The motion was originally brought forward in 2018 by then-councillor Mo Salih, but failed to receive support at the time.

Haggis, a Fanshawe alumnus, was awarded an honourary diploma in 2006, which the college now says it has revoked. The college also said it would be cancelling a scholarship created in Haggis’ name that it had established with the Thames Valley District School Board (TVDSB).

Additionally, the college said all images and references to Haggis have been removed from the campus and its website.
Fanshawe College Paul Haggis Sexual Assault Sexual Violence

1
You are not alone: Support for survivors on campus
2
The benefits of working for Fanshawe as a student
3
Parking pride, peril and persuasion: My parking ticket adventure
4
Fanshawe "encourages" masking on campus
5
Ont. Minister of Labour Monte McNaughton visits Fanshawe