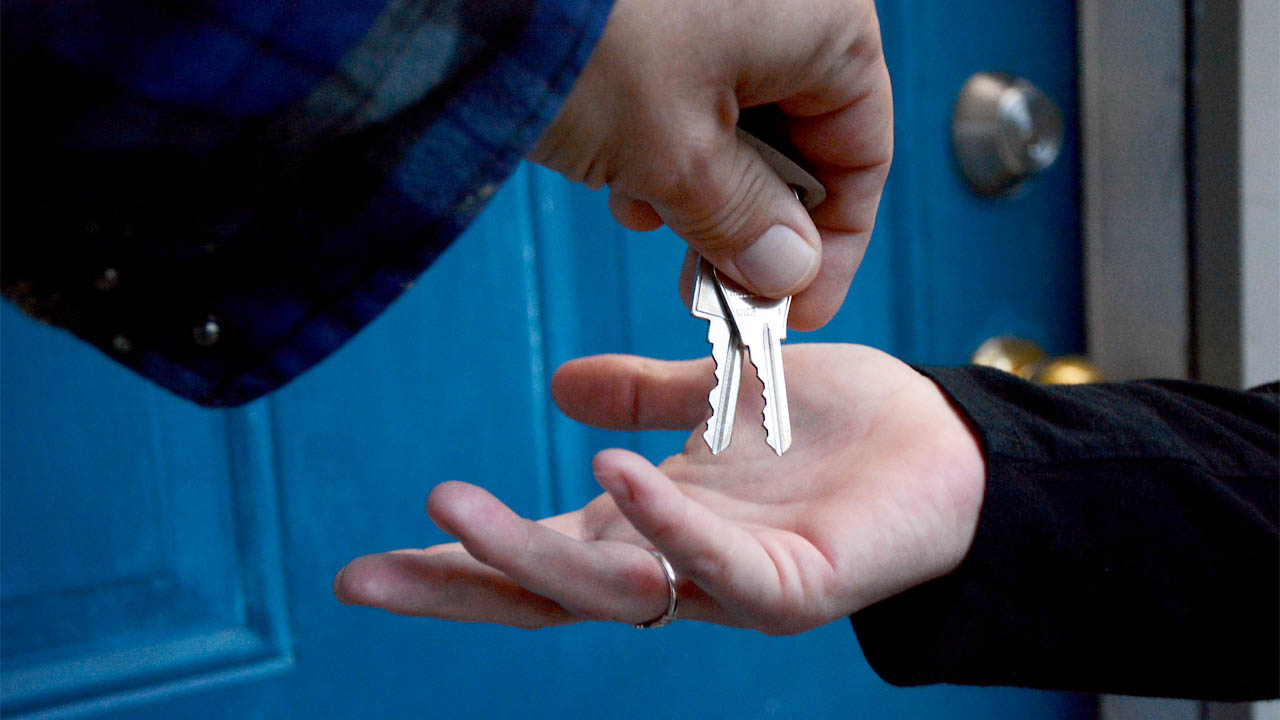 CREDIT: GERARD CRECES
Rent has risen unchecked in London over the past few years, to the point where this sleepy little city in southwestern Ontario has the fastest growing increases in the country.

Welcome to London, Ont.– a city best described by its distance from Toronto.

Never mind that we’re the 15th largest city in Canada, or sixth biggest in Ontario; we’re still two hours west of Toronto off the 401.

There aren’t too many things about which we can chant, “We’re number one!” However, since the pandemic, London has wasted no time climbing to the top of the charts in (wait for it) rent increases.

You read that right. Rents have risen unchecked in London over the past few years, to the point where this sleepy little city in southwestern Ontario has the fastest growing increases in the country.

The average rent price in London increased more than 38 per cent over the past year, according to figures from Rentals.ca, a website that monitors rental pricing in markets across Canada. That’s well over twice the annual average increase of 15.4 per cent.

Even Canada’s most notorious real estate markets, Toronto and Vancouver, saw average yearly rent increases of 27.5 and 20 per cent respectively.

Currently, the average one-bedroom apartment in London costs about $1,800 a month. A two-bedroom costs $2,184 a month.

These are far from the highest rents in Canada (the 6ix has that covered), but the obscene rise in rents in 2022 makes our middle-of-the-pack price point a cause for concern.

As students, it’s safe to say most of us are renters, be it by the room or by the unit.

We’re unfortunate enough to be going to school at a time when rents have reached all-time highs. Our already tight budgets are being squeezed further by landlords and property management companies that used the pandemic as an opportunity for rent increases and reno-victions.

To be fair, rents were at their (former) highest in 2019, right before the pandemic. They fell by a few hundred dollars on average during 2020-2021 and then climbed back up and beyond their former limits earlier this year.

That catch-up provides us at least some explanation for why the increase percentage is so high. However, there are other factors at play.

The biggest culprit is scarcity of housing.

London’s housing stock is dismally low. At the same time rents were falling due to the pandemic, housing prices exploded.

Back in 2020, after many months of pandemic life, the housing market in London took a massive swing. Lawns across the city sprouted a fresh crop ‘For Sale’ signs.

Big city folk, the media said, were selling their multi-million dollar properties in the GTA, buying up homes in London as fast as they could for well over the asking price.

Because of the city’s short supply, sellers could afford to wait for an offer large enough to make it worth their while. Buyers were throwing offers at houses they never even looked at. Competition drove prices to unrealistic levels and us renters are living in the fallout.

The City of London is aggressively trying to add more rental units to its stock, and its Rethink London campaign is trying to increase both availability and affordability.

For students in residence, this doesn’t really matter. Your lodgings are included in your tuition. For others, the college has partnered with Places4Students Inc. to provide online listings for students via fanshawec.ca. You can find rental rates across the Forest City that range from not overly expensive to downright predatory.

After graduation, it’s likely most students will be looking for a place of their own. They did their time and put up with four or even five roommates for a couple years.

But with student loan repayment looming large in the rear view and a rental market that is priced out of range for entry-level pay, you may want to keep labelling your food in the fridge. The reality is, your roommates might be around for a couple more years.
Affordable Housing Housing Rent Rental Market Student Housing

How to grocery shop with increased inflation