The Queen’s legacy and the future of the monarchy 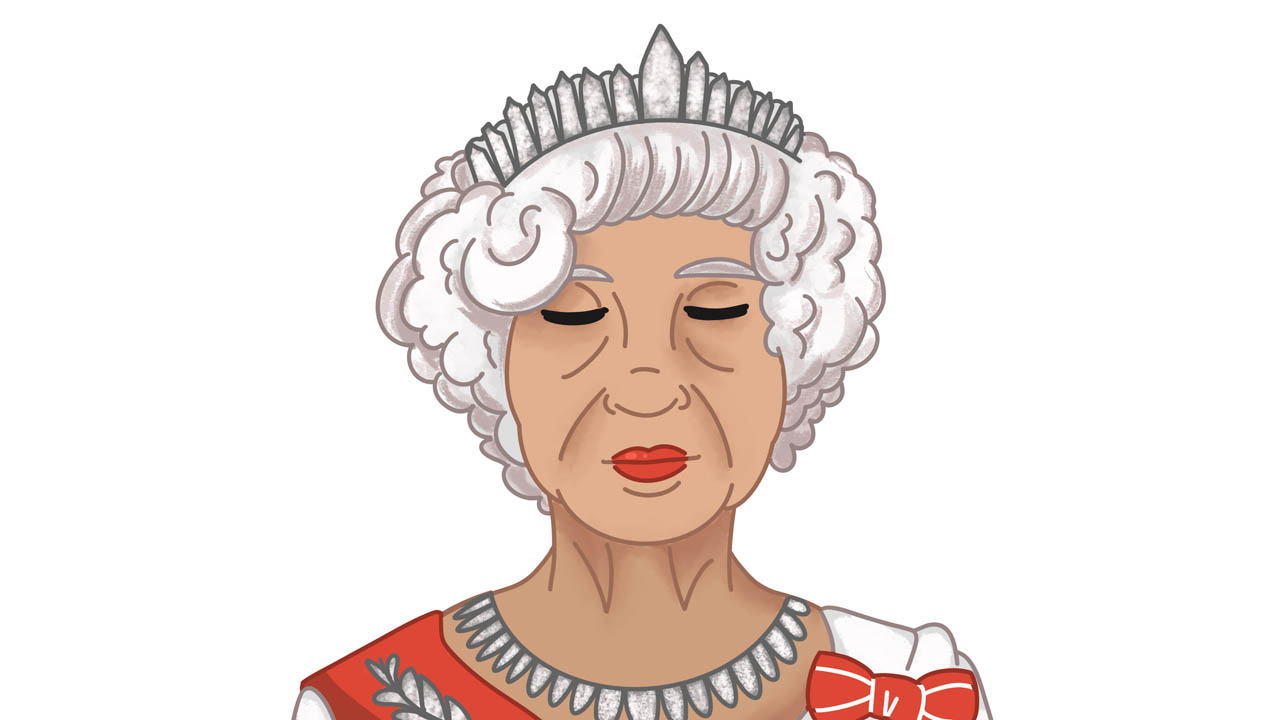 CREDIT: NINA HEPPLEWHITE
During Elizabeth's reign, she was a sign of stability in the Commonwealth and a constant presence that contrasted with the different personalities who held the position of heads of government. But the Queen never had a perfect track record.

Queen Elizabeth II died peacefully in her castle on Sept. 8 at age 96, ending her 70-year reign. This immediately sent social media spiraling into debates on her storied legacy. She was Britain’s longest serving monarch and the longest serving female head of state in recorded history.

In the U.K., Queen Elizabeth has always held onto popular support as the head of state, having few moments of low popularity over the course of her reign. She was well known for modernizing the idea of the monarchy and sustaining it into the modern age.

“As queen she didn’t actually govern or rule,” said Dr. Graham Broad, professor in the department of history at King’s College here in London. “Her job is ceremonial. I think her biggest accomplishment was how effectively she did that for 70 years. She was very studious about staying out of social and political controversies and instead just perform her constitutional job which is to stay above politics and discharge the duties of her office which is the monarchy.”

Furthermore, there has been a decline in support for the British Crown for the last several years in Canada. With members of the royal family embroiled in scandals over the years and the low popularity King Charles has had for a long time. Dr. Broad said it’s likely that there may be rising anti-monarchy sentiment in Canada and other Commonwealth realms.

During Elizabeth’s reign, she was a sign of stability in the Commonwealth and a constant presence that contrasted with the different personalities who held the position of heads of government. But the Queen never had a perfect track record. Residential Schools, the 60s Scoop, and the murdered and missing Indigenous women in Canada were all tragedies that happened under her reign. Her children are now shouldering the responsibility to do what she never did while she was alive.

“In my moment with His Royal Highness The Prince of Wales, I emphasized Truth and Reconciliation with First Nations peoples and the need for Her Majesty Queen Elizabeth II to acknowledge and then apologize for the Crown’s ongoing failure to fulfil its Treaty agreements with its First Nations partners, as well as acknowledge and apologize to survivors and intergenerational trauma survivors as leader of the Anglican faith for the role the church played in institutions of assimilation and genocide in Canada,” said National Chief RoseAnne Archibald of the Assembly of First Nations in a meeting with future King Charles back in March.

For many of us, Queen Elizabeth II has been the only monarch we have ever known, and her long legacy will undoubtedly have an impact on the future of monarchies in the modern world. Her history of long and popular support may not carry on with her children but as the longest reigning female head of state in recorded history, her story will have an impact for years to come.
Queen Elizabeth II Royal Family

1
Queen Elizabeth II has passed. Will her church do the same?
2
What is the future of the monarchy?

You have an STI — now what?

Talk about it: effective communication for safe sex