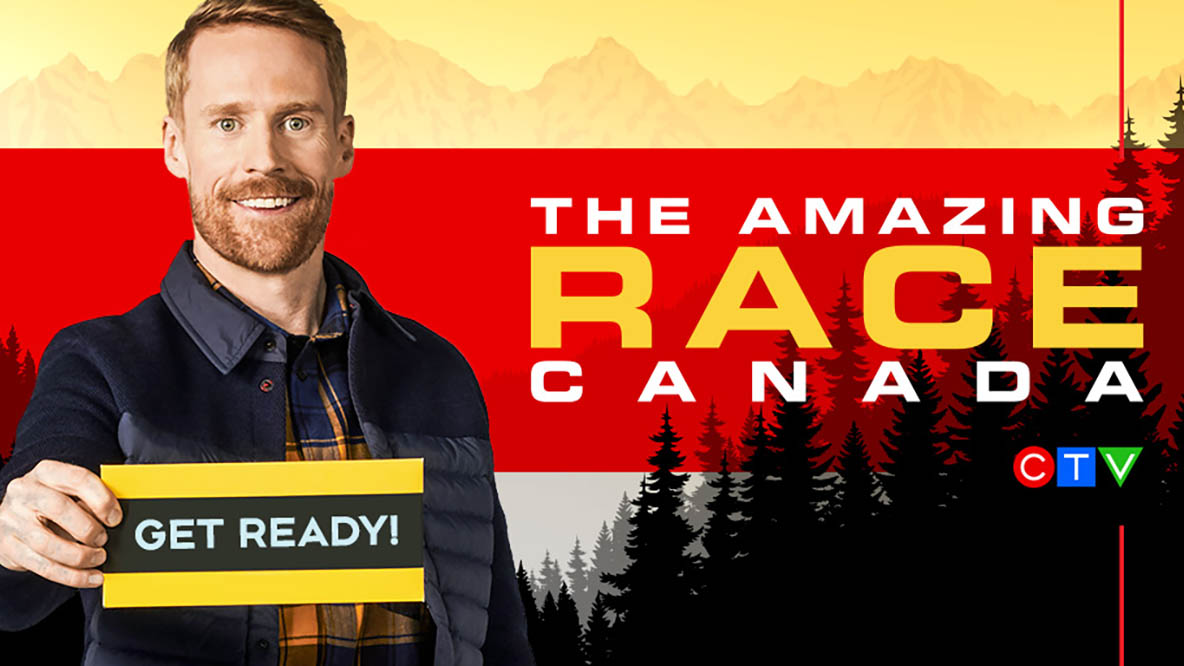 CREDIT: BELL MEDIA
Fanshawe College will make an appearance in next week's episode of The Amazing Race Canada.

The Amazing Race Canada is coming to Fanshawe College.

On Aug. 16 at 9 p.m., the London episode of The Amazing Race Canada will air on CTV, CTV.ca, and the CTV app. The episode, entitled, “Racing For Our Lives,” sees contestants choosing “between aviation or animation before proving that they are best in class with some furry friends.” If you want to find out what that entails you will have to tune in to the episode.

The teams made up of an Olympian, a JUNO Award-winning singer, teachers, personal trainers, a firefighter, a comedian, entrepreneurs, a sales representative, a marketing expert, a motivational speaker, and Broadway performers will also be on the search to “find their zen if they want to make it to the mat in time for their big band welcome.”

Jon Montgomery, an Olympic gold medalist, hosts the popular TV show which takes contestants on the race of a lifetime in hopes of winning the grand prize which includes a $250,000 payout, a “once in a lifetime” trip for two around the world, and two Chevrolet Silverado ZR2s.

Some Fanshawe Film and Television students were involved in the shooting of the episode, which took place back in April.

The Amazing Race Canada features locations all across the country, but this marks the first time that Fanshawe College has ever been at the centre of an episode. Southwestern Ontario has an additional claim to fame this season, as contestant Craig Ramsay, an alumna from The Royal Winnipeg Ballet, hails from Windsor, Ont. All the more reason to tune in and watch the contestants push themselves to breaking point. It’s go time!
Fanshawe College London News Reality TV TV Series Western University

1
Creative Conversations over Coffee: Sunday Ajak
2
Fanshawe College establishes crucial collaboration with London Referees Group
3
A partnership baked to perfection
4
Letter from the BSA President
5
The best and worst TV shows to come out of 2021

The rise of conspiracy culture