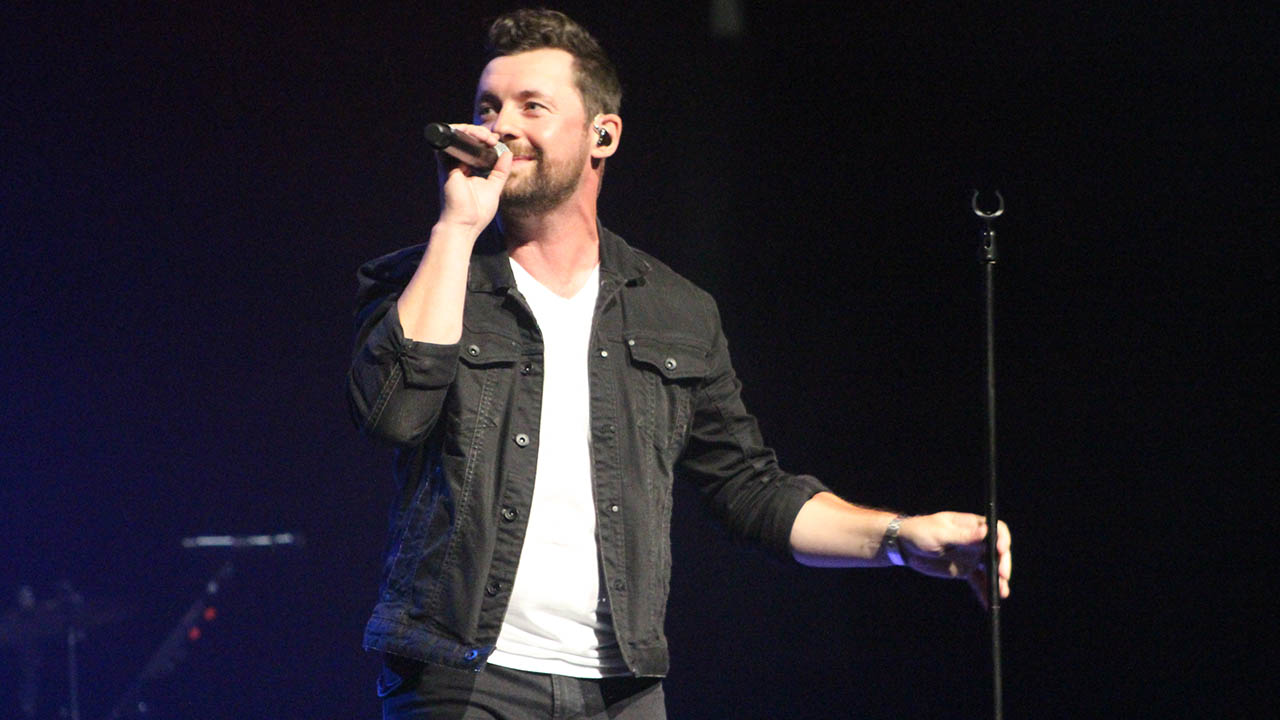 Canadian country musician, Shawn Austin, opened for Dallas Smith in London on June 23 ahead of his EP release on June 29. He was excited to make a return to London for the first time since the Canadian Country Music Awards in late 2021.

“London is a really awesome place for me,” said Austin. “I think it’s a phenomenal market for country in general but I’ve always felt so welcomed here and so well received. I’ve never played Budweiser Gardens before, so that in itself, especially after being there for the CCMAs, it’ll be a nice time being back.” The EP, dubbed Planes Don’t Wait took some extra time to write due to the pandemic. But the extra time was a blessing in some ways.

“We spent a lot of time in the studio,” Austin said. “There are more songs that I recorded in the last 18 months that will probably never see the light of day than I’ve ever done. But it’s nice because it’s created this really cohesive EP that I think dictates where I am right now as an artist and as a person. Then this is setting the bar higher I think, at least that’s what I’m putting on myself, to show where we’re going next.”

Austin said his favourite song on the EP switches on a weekly basis, loving each song for a unique reason.

“‘Tailgate to Heaven’ opened the doors in a lot of ways for this next project,” he said. “But it’s very full circle for me because I had a chance to tour with Chris Lane in 2018. To be in a place now where I get the privilege of having him on one of my tracks has been pretty amazing. But then the final song that made the EP was a last-minute recording. It’s called ‘Somewhere in Austin.’ I think this is going to be the closest thing to the return to the ‘Paradise Found’ sound, but on an elevated level.”

Austin added that this album has stories that fans will be able to relate to, as 99 per cent of his songs derive from personal stories.

“It has to be true to who I am and true to what’s going on or what I’ve experienced because if there’s one thing I know about country fans is that they can see through the non-truth. If you try to play something off that you’re not connecting with, they’ll know before anybody else. It’s another reason why I love country music because it’s so truthful.”

Now that Austin’s tour with Smith is closing soon, he hopes shows will continue. It’s his first tour back since COVID-19 and he’s excited to be back.

“The big hope is that it keeps going and stays busy. The summer looks really good with festivals right now and we’re seeing if we can figure out some other little tours in the fall. There’s a lot of moving parts so as long as we stay busy and as long as things continue, and we don’t go backwards, that’s the biggest goal.”