Mental health amid the Ukraine and Russia war 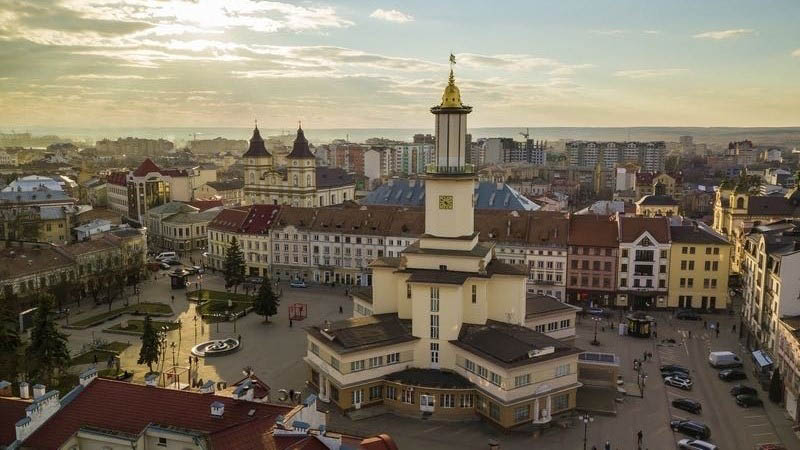 On Feb. 24, Russia invaded Ukraine, as their president Vladimir Putin had strong intentions to take over the country. History shows that this has been an ongoing battle for many years and that Putin is not in favour of Ukraine’s independence. The war that commenced at the beginning of this year caused tremendous distress on people globally, as the war consisted of a series of unfortunate events, including tragic fatalities.

Registered psychotherapist and social worker with Fanshawe’s Counselling and Accessibility Services, Shirley Porter, said that she had students from the region who reached out to her with their emotional distress during the peak time of the war. Porter identified how this war has been so dissimilar to the ones that have taken place in the past.

With the media being the most prominent it has ever been, the firsthand experience that people from all over the world have been witnessing has been like never before. The feeling of significant heartbreak and grief is a symptom that many have endured during this war. Porter acknowledged that there have been people in her personal life who told her, “I cannot deal with any media right now.”

Former international Fanshawe student, “Roman” from Ivano-Frankivsk, Ukraine expressed his emotions towards his home country and his mental well-being during this time. He acknowledged that he did not expect the war to take place when he left Canada to visit Ukraine and had intentions to stay there for at least six months. However, his family encouraged him to return to Canada before the invasion happened. Roman addressed that the war resulted in him not wanting to socialize with people anymore and how it took a toll on his mental well-being. “This was a serious impact on my mental health because I was stressed all the time, and I just tried to figure out what I should do next, and how I should live,” he said. He also shared the coping mechanisms that he found himself doing, such as burying himself in work to try to forget what was happening in his home country as well as the safety of his family and friends. “Even when I would go into work, all of my thoughts were about the war, which impacted my professionalism, but it was better than sitting at home,” he added.

Roman described himself as “absolutely lost, angry, upset, and devastated” which resulted in him increasing his alcohol consumption, as it was also the only way he would be able to face the media. Despite what has happened in Ukraine over the past few months, he has stated that he would absolutely live in Ukraine in the future and said if he was living abroad, he would visit as much as possible.

According to Porter, it’s important to understand how to support those who may be struggling with their mental health due to the ongoing war. Porter suggested letting the person know that you are thinking of them, offering kind gestures, really listening to them when they are going through a rough time, and asking the person what they really need. It is important to understand what a person struggling with their mental health in this regard really needs as a form of support. As mentioned previously, Roman did not want to socialize during this time, as time alone was his way of dealing with this tragedy. Needless to say, another person may need the exact opposite and require as many distractions as possible.

The Ukrainian/Russian war has had some form of mental effect on people across the globe and it is vital to know how to support one another.
Mental Health Russia Ukraine