Why is first-past-the-post still a thing? 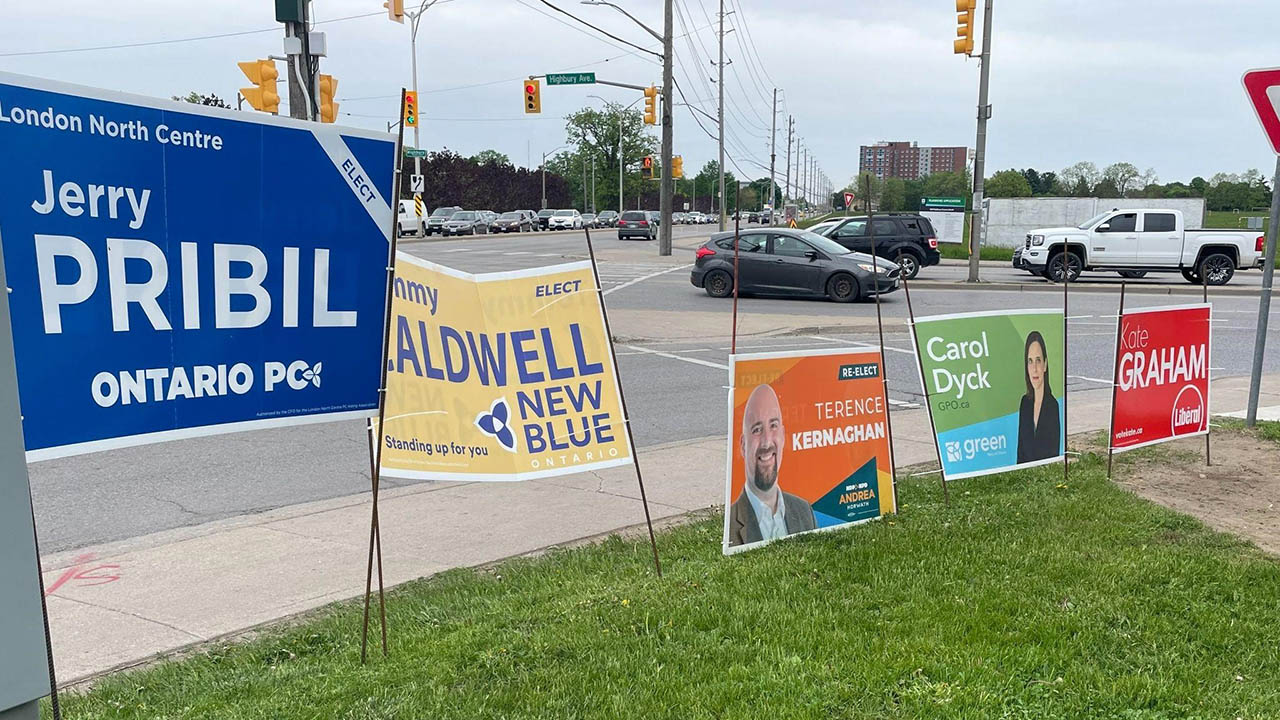 Politics have never been a personal interest or strong suit of mine. I have never gotten into them and it can be hard trying to follow just exactly what is going on within our government. Research has helped, but something I have never understood about Canadian elections is why is first-past-the-post still our chosen method for ballots?

As a voter, I am nonpartisan. Each election that rolls around, I take it upon myself to research each party and see what the area, whether it be municipal, provincial, or federal, could benefit from. A common issue that the country faces when it comes to voting is that it seems we only have two parties running, even when we’re not a two-party country. In Canada, first-past-the-post means the leader is Liberal or Conservative only. When it comes down to it, many Canadians try to strategically vote which party will be better for their area – Conservative or Liberal – because in some people’s eyes, there is not a chance that another party will win enough seats to beat out their least-preferred party. It then becomes a defensive choice, trying to prevent the worst-case scenario from happening.

Introducing a ranked ballot system country-wide would help correct this, by making voters more aware of the parties available. Voters would need to understand the promises and policies of each party to ensure that they are voting for who they think would be okay with ruling if their first pick didn’t win. A ranked ballot is chosen by the voter ranking the candidates in order from one to five, for example, with one being their first choice, rather than just picking one name. If there is a majority after the first count, then there’s a clear winner. But if nobody has a majority, then it moves to the number two ranking. The candidates with the fewest votes are eliminated from the race, and then those ballots move to the second choice. London, Ont. actually put ranked ballots into effect in the 2018 municipal elections and it went over very well. The city loved them until the province told them they were no longer able to use the format.

A quick Google search will show all of the studies and articles written about why ranked ballots are better, especially when it comes to making a more accurate decision that the majority are happy with. And personally, I think we could use a bit more agreement when it comes to politics.

Regardless of beliefs, I think a ranked ballot system would do some good for the country. Research is one of the most important things, in my opinion, when formulating a voting decision. Especially when considering what it is you need out of an election. Things like affordable housing, financial help, job opportunities out of college, etc. And again, it will give the “less popular” parties a fighting chance to help make a difference in our country and get us back to a true “multi-party country.” Just some food for thought as we head into another provincial election, set to take place June 2.
Editorial opinions or comments expressed in this online edition of Interrobang newspaper reflect the views of the writer and are not those of the Interrobang or the Fanshawe Student Union. The Interrobang is published weekly by the Fanshawe Student Union at 1001 Fanshawe College Blvd., P.O. Box 7005, London, Ontario, N5Y 5R6 and distributed through the Fanshawe College community. Letters to the editor are welcome. All letters are subject to editing and should be emailed. All letters must be accompanied by contact information. Letters can also be submitted online by clicking here.
Election Politics Voting

1
The future of federal politics in Canada
2
The pain of campaigning
3
Should politicians have a life outside of their jobs?
4
Sustainability Today: Global women empowerment: Miles to go
5
Sports and politics coverage continues to intertwine: Is it good or bad?