Inescapable terror and the fawn response 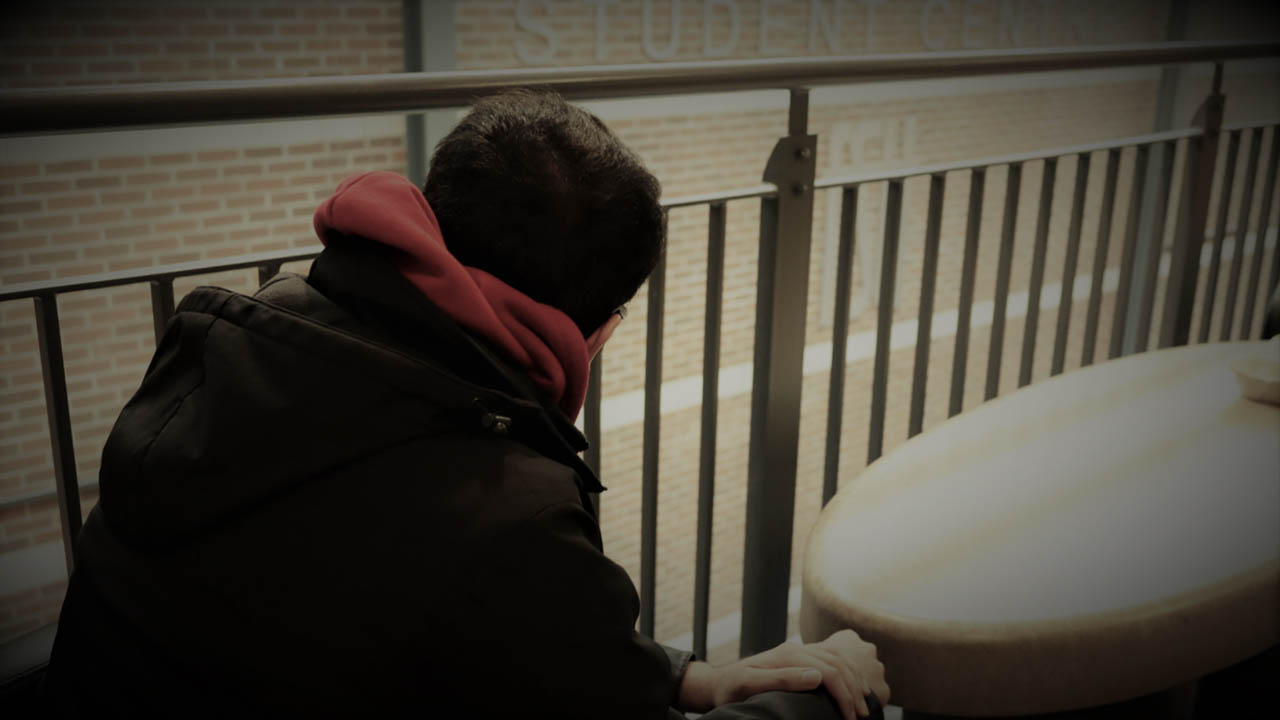 CREDIT: ADAM MANTHA
Victims of childhood trauma have no choice but to develop alternative responses to threatening situations.

Sam Dylan Finch, a leading advocate in LGBTQ2S+ mental health and author of the blog Let’s Queer Things Up! recently had one of his blog entries published by healthline.com. In the entry, Finch touches on fight-or-flight behaviours common in survivors of childhood trauma. Mental health has rightfully found a place in public discourse, and although trauma is not easy to revisit or even talk about, it is important to take every opportunity that presents itself to bring attention to any vulnerable population.

The term ‘fight-or-flight’ is well known to describe the physiological changes that occur when we find ourselves in a dangerous situation. The moment we feel threatened, our bodies begin preparing to handle the threat. Our pupils dilate to better take in our surroundings. Hormones including adrenaline and noradrenaline accelerate our heart and breathing rates to increase blood flow to our muscles. These effects enhance our physical performance as we try to make ourselves safe.

The term ‘fight-or-flight’ implies two courses of action available to neutralize a threat, however, fighting and fleeing are not the only options available. Jeff Buchanan, counselor in the Counselling and Accessibility Office at Fanshawe College, confirmed there are four ways a person might react when the fight-or-flight response is activated. Two of these reactions (‘freeze’ and ‘fawn’) are maladaptive techniques common among survivors of childhood trauma.

At times when we are most vulnerable, fighting or fleeing are not always possible in the face of danger. It is a terrible reality that there are individuals who suffer inescapable threats during their formative years. Victims of childhood trauma have no choice but to develop alternative responses to threatening situations.

Pete Walker (psychotherapist and author of Codependency, Trauma and the Fawn Response) was first to articulate the pattern of behaviour consistently employed by survivors of childhood trauma. Walker named this behavioural pattern ‘fawning.’ Fawning bears similarities to ‘people-pleasing’ but to use the terms interchangeably is an oversimplification.

Fawning is not the same as being abundantly generous to make someone happy. Nor is it the same as defaulting to a diplomatic stance when experiencing a social conflict. Rather, fawning involves repeated self-sacrifices made for others at an unreasonable expense to oneself. It is a maladaptive response that works its way into the trauma victim’s behavioural repertoire and is carried on into adulthood.

Fawning censors the expression of one’s own genuine thoughts, feelings, and values for fear of being devalued by others. The tragedy for trauma victims who maladapted to use this behaviour is that continually appeasing others makes it difficult to hold on to what one truly thinks, believes, and wants—it makes it hard to have an identity that can be valued. As with any maladaptive behaviour, it can be particularly hard to remedy; however, Buchanan said healing is possible through awareness, self-validation, and setting healthy boundaries.

“It’s hard for someone whose trauma response is to fawn, but it can be done, and with some helpful, effective communications skills, there is a way,” he said. “It’s OK to be heard and to have that autonomy to do and choose the things you want to, that are meaningful to you.”

Buchanan said he always tells his clients and students: “If nothing else, be kind to yourself.”
Fawning Mental Health Trauma

1
I wish Fanshawe actually had a fall reading week
2
What is the future of the monarchy?
3
MENtal health: Cry about it
4
From hysteria to pleasure: the history of vibrators
5
Being BIPOC: "How is it okay for us to cry?"

Quick Breakdown of the 2022 NBA Playoffs