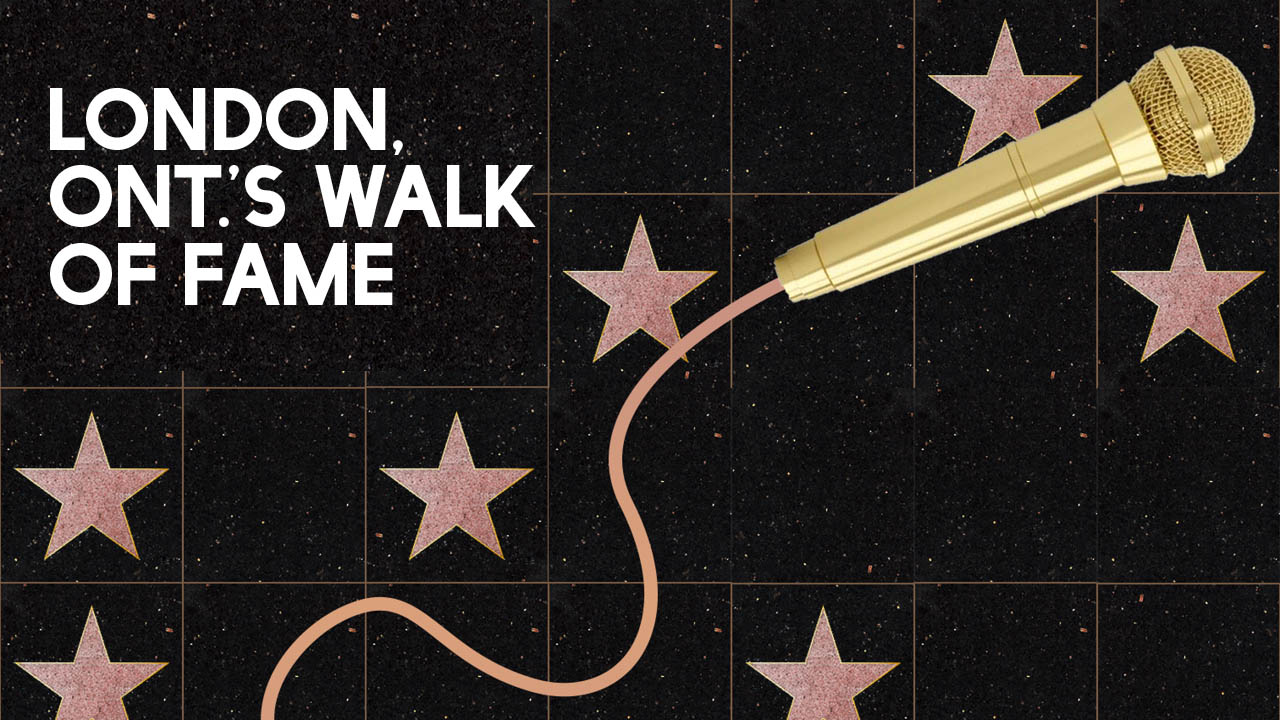 The Grand Theatre in London, Ont. recently presented the stage version of the award-winning film and novel Room. But that’s not all. It’s also written by London’s own Emma Donoghue. Who would have guessed tucked away in the quiet Wortley Village was Emma Donoghue churning out literary masterpieces so Hollywood can stay in business?

At first glance, London, Ont. does not scream, ‘arts and culture hot spot,’ bursting at the seams with alternative theatre, poetry slams, actors, writers and musicians. Or does it?

Little old London is home to some names that you may have never heard of. Some are even world renowned stars, all triumphing in their fields, and we here in London town are proud of them.

Here are some A-listers from London you may have heard of.

Donoghue, as previously mentioned, was born in Dublin but now lives in Wortley Village with her family and is an award-winning novelist, screenwriter and playwright.

Rachel McAdams, the uber talented actress most known for her role in the critically acclaimed film, The Notebook was born in London and grew up in St. Thomas before heading off to York University to study (you guessed it) theatre.

Ryan Gosling is also a Hollywood star and talented actor. Fun fact: Gosling was the co-star of the famous film The Notebook, with fellow Londoner, McAdams.

David Shore is a television writer known for (get this) NYPD Blue, Family Law, The Good Doctor, the cult classic, Due South. He also amazingly created the critically acclaimed TV show House.

Kelly Peckham is an award-winning documentary film maker, producer (Daily Planet) and director, best known for her work with Wide-Eyed Productions and The Discovery Channel. She currently does outreach for the new London Film Office and is actively transforming London into a much-sought-after film production location.

Shadrach Kabango, more famously known as Shad, is a rapper and broadcaster. Four of Shad’s album have been shortlisted for the Polaris Music Prize, and in 2011 he won a Juno award for rap recording of the year. He currently hosts the award-winning documentary Netflix series Hip Hop Nation.

Kevin O’Leary, or Terrance (his real name) is a businessman, entrepreneur, author and television personality best known as “Mr. Wonderful” on the TV series Dragon’s Den. He is weirdly celebrated for his acerbic, and ruthless performance on the show. Did someone say high ratings?!

The A-list goes on: there’s David Furnish a television and theatre producer, but let’s face it, he’s married to Elton John, and truthfully that’s what we care about. How about Justin Bieber? He may be originally from Stratford, but I’ve decided to steal him. In the years to come, as London evolves and invests more and more into its creative community and the heart and soul of any city or town, London’s arts and culture scene will blossom into something truly remarkable. It already has started by being the first city in Canada to be given the title UNESCO City Of Music. Here is to the future arts scene in London!
Celebrity London (notable people)

1
How Taylor Swift shaped the path for young female artists
2
Who Deserves a Monument?
3
Why we need to cancel cancel culture