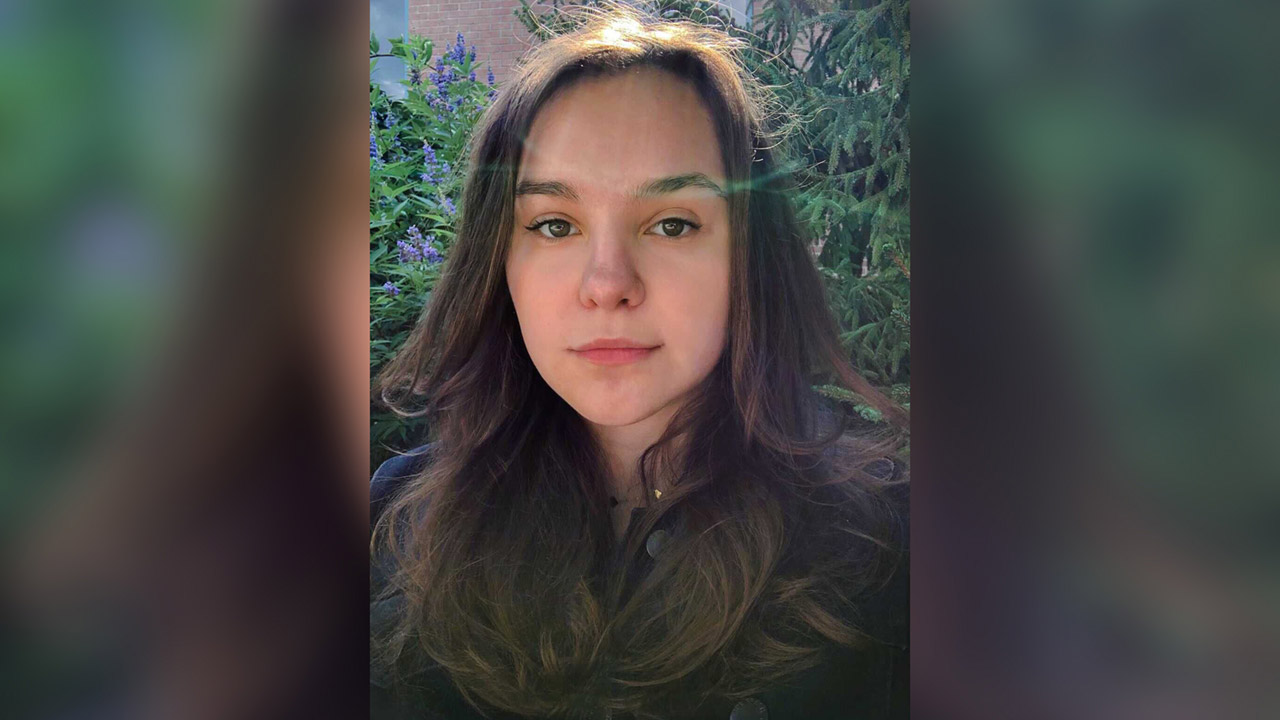 Many Russian and Ukrainian students are facing financial struggles right now due to the attack on Ukraine. As part of the sanctions against Russia, SWIFT, a messaging service used by Russian banks, has been shut down, meaning students can no longer access money from their home country.

“Russia’s economy is falling apart,” said Arina Zelenskaya, an international student from Kazakhstan. “Where I live, Kazakhstan, really highly depends on rubles, which is the currency in Russia. I am scared to wake up broke because the rates are dropping. That means the Canadian dollar for me is going to be more expensive.”

When Zelenskaya’s family heard about the sanctions, it was a scramble to get everything paid for since she’s a January intake student.

“My father and I use SWIFT for paying the college. One night my dad called me and said we have to pay for the college tuition right now because they could have switched off SWIFT for Russia, which they eventually did.”

But some students were not able to pay their remaining tuition and bills to Fanshawe before SWIFT was turned off. Fanshawe has introduced some new exceptions for those in this situation.

“We’ll be talking to students on a case by case basis because every student’s scenario is different,” said Janice Lamoureux, Fanshawe’s Dean of Students. “Some students can make partial payments based on savings that they have at this point in time. Some students can’t. But we will be working to determine whether students will be able to secure a part-time position over the next number of months. So, we will work with the students to talk about when they could start making payments on account.”

Fanshawe is also working on introducing a bursary for Russian and Ukrainian students that will be announced soon.

“I’m individually meeting the students and talking about what supports they are seeking with the first providing referrals to our counselling area and to meet with a counsellor about how they’re feeling,” said Lamoureux. “To look after themselves, we are also able to offer purchase cards for local grocery stores. So, for students who are experiencing hardships with not being able to buy food, we’re offering support to that. We are also providing a point of contact and connection to our housing coordinator if students are experiencing challenges with housing.”

For those who would like to get in contact with Fanshawe to discuss your situation, you can do so via email at deanofstudents@nullfanshawec.ca.
Fanshawe students Russia Ukraine