The gender problem in the film industry 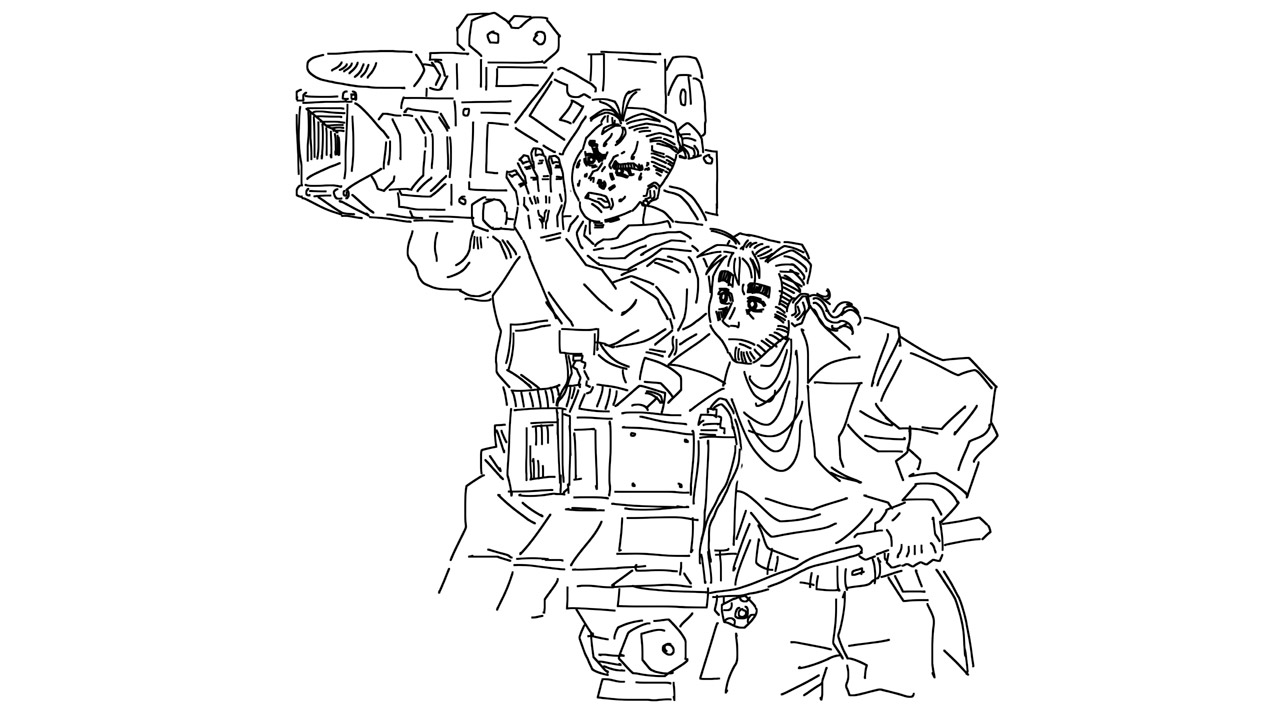 CREDIT: DYLAN CHARETTE
The divide between women and men on film sets starts in the classroom, especially when making the sections male dominated. It shows the reality of what the film industry looks like. But is it fair?

When examining mainstream cinema there has always been a gap between the percentage of men and women on film sets. As of 2020, 78.9 per cent of movie directors of theatrical films were male, in a study done by Jose Gabriel Navarro posted on Statista, whereas the percentage of woman directors was only 20.5 per cent.

But as a woman in school for film, I have noticed that this gender disparity starts in the classroom. According to The Guardian, in 2019 the number of women working in the film industry reached an all-time high, but men still outnumbered them four to one in key roles on film sets.

In the classroom, I have also observed that in a section of 20 students, about four out of the 20 identify as female. Out of three sections of 80 students, only 16 of them are female. That’s a 20 per cent women to 80 per cent men ratio.

Studies also show that woman-led companies receive less funding than male counterparts. In 2011, former president and CEO of CBS Films, Amy Baer, decided to leave and go into the movie business. Even with movies like Moneyball and My Best Friend’s Wedding under her belt, she still struggled to get funding to launch her company Gidden Media.

In an interview with Variety Magazine Baer said, “I wasn’t being presented the same kinds of opportunities as men that I knew who had very similar circumstances and were suddenly being handed massive deals,”

The divide between women and men on film sets starts in the classroom, especially when making the sections male dominated. It shows the reality of what the film industry looks like. But is it fair? As a woman hoping to be a part of the film industry, I would hope that schools teaching film would acknowledge and address this discrepancy.

Out of all the highest grossing films in 2021, just two out of 10 were directed by a woman. When it comes to women in film and in the film industry in general, we understand that the gap doesn’t start in the field but the classroom itself. Industry and education institutions need to make it an equal playing field for woman in film.
Equality Gender Movies