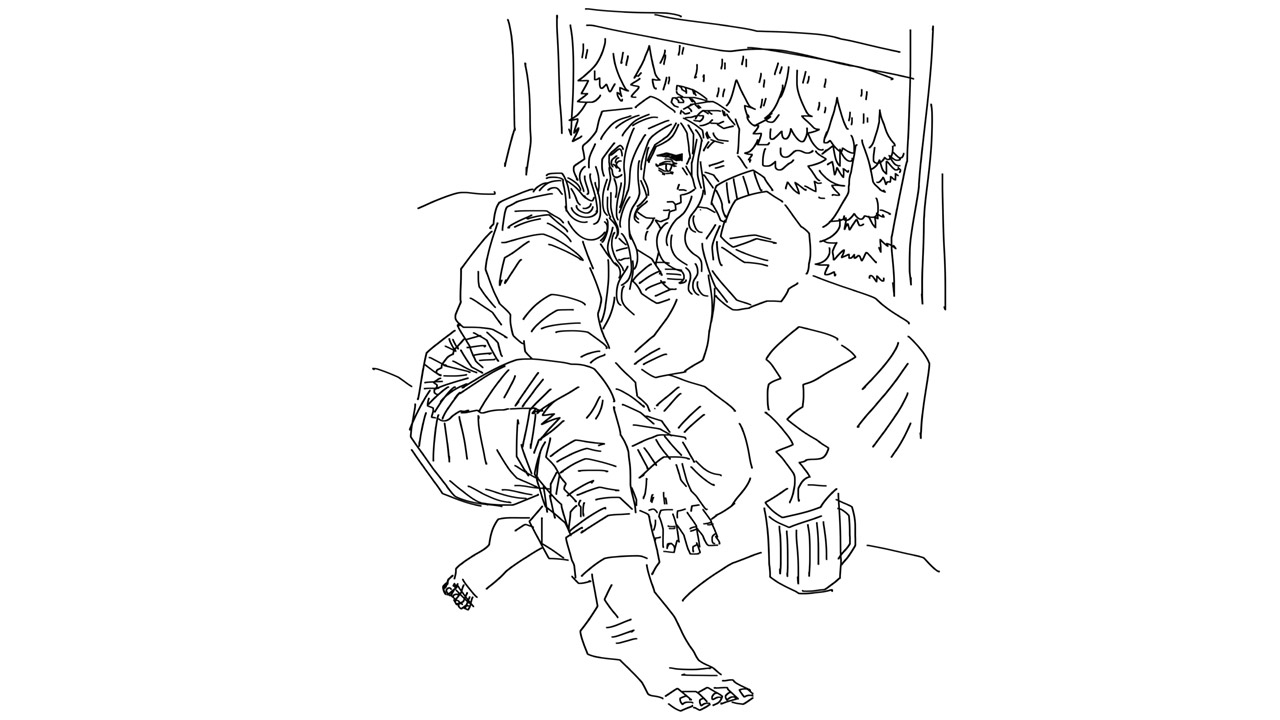 CREDIT: DYLAN CHARETTE
This year has been hard on everyone and so many people are experiencing a lack of motivation.

Two years. We have been dealing with the COVID-19 pandemic for two years. It’s insane to think that it has been that long… but at the same time… no, it’s not. It has felt like a lifetime since life was put on hold and we started living in a constant state of uncertainty. It’s scary and everybody’s over it, but life isn’t back to normal yet. It’s exhausting. This year especially has been hard on a lot of people and that has led to a lack of motivation that almost everyone is experiencing.

I have found it difficult to get motivated and be ready to tackle the day. It seems every day is the same and there isn’t much exciting happening. We are on a hamster wheel called life.

Dr. Julie Aitken Schermer is a professor with the Departments of Psychology and Management and Organizational Studies at Western University. She spoke about the term “achievement motivation” and how it reflects what we’re living through right now.

“[Henry] Murray devised the term, ‘Need for Achievement,’ to describe people’s inherent drive to succeed,” said Aitken Schermer. “This drive is the motivation factor. ‘Need for Achievement’ is sometimes measured using Jackson’s Personality Research Form questionnaire and has been found to have a genetic component. Following, there has been some research suggesting that the achievement motivation is, for some, internally driven, and for others, it’s influenced by feedback from others.”

The need for achievement can vary from person to person and there are different factors affecting that.

“Those with a higher internal drive to achieve will be less affected by working alone or online because they are driven to succeed regardless of the circumstances. Internally motivated individuals may find some of the restrictions annoying, but they will persevere. Who will suffer will be those who require feedback and interaction from their peers and instructors. Students who perform best in group projects are also suffering, as the richness of their interactions with other students has been depleted.”

Aitken Schermer said that the length of the pandemic will have a detrimental effect on the motivation of those who require interaction for motivation. It has been a long two years and not being able to see people very often has been hard for them.

“It’s hard to come up with one solution with respect to increasing motivation. One possibility is to incorporate Goal Setting Theory into people’s activities. The goals they set should be obtainable, challenging (not too hard or too easy), and as concrete as possible. The great thing about goals that meet these criteria is that the feedback is built into the goal. An individual might state that they want to achieve a task by a certain day. Each day that passes means that individual can measure how close they are to completing the task using the calendar. That way, feedback is built into the process.”

Motivation is difficult right now. And there really isn’t a direct solution, as Aitken Schermer said, to building motivation and getting out of this rut that so many of us are currently in. But if you’re someone who is motivated based on feedback, it might not hurt to set goals and find that feedback using the calendar. Hopefully by using that method, the pandemic will seem to fly by.
COVID-19 Goals Motivation

1
Fanshawe "encourages" masking on campus
2
Getting the most out of remote learning
3
Return to campus is important, but we need accommodations
4
Ilhan Aden - A year of truth
5
Goodbye masks, hello concerts

Indie developers are leading the way for better representation in gaming