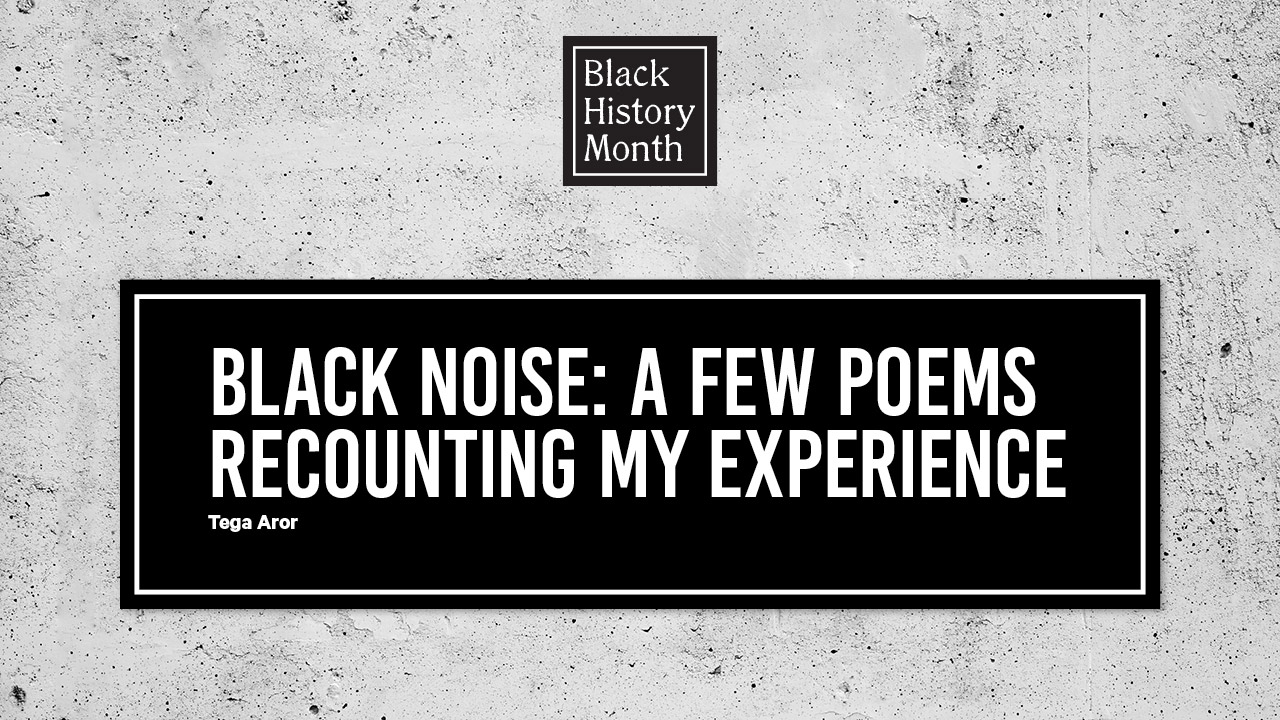 under the blue light

of the night shift

at the emergency room

my cot drifts in the hallway

beside the nurse’s hub.

after some time, a Sickle Cell

of a low priority.

On the night of my twenty first birthday,

I took a pick to my hair, ironed my concert dress

and had my mom snap pictures of me behind

With the glow of the lit candles reflected in her eyes,

she beamed at my Canon’s viewfinder.

You should send this to a modelling agency,

she insisted, already lining up her next shot.

With a roll of my eye, I thought

thanks for fulfilling your yearly quota of motherly bias.

The tree complimenting the apple.

But then understanding came to me,

of beauty was not narrowed and twisted

ode to the brown paper bag

(inspired by Ode to the Cockroach, by Cara Waterfall)

What is your problem? I ask.

You’re lucky I’m even talking to you. He says.

the most mundane of bags. squished under a mattress, then disposed of on a street corner, a status symbol, cash money, a figure of history, a sign of privilege, a decisive factor; into the kitchen, or out in the fields with the other sun burnt negroes?

You are the darkest I’d ever go. He sneers.

ode to the brown paper bag, my humble reminder of my place in this world.

Routine — Sickle Cell Anemia is a genetic red blood cell disease that primarily affects black people. When a red blood cell is healthy, it is round and easily moves through the blood vessels to efficiently deliver oxygen to all parts of the body. Someone who suffers from Sickle Cell (like me) has red blood cells that can often become rigid, sticky, and crescent moon shaped. This occurrence causes a slow or block in blood flow affects and oxygenation.* The symptoms of S.C.A. can be severe - especially episodes of pain. This poem illustrates my usual experience going to the emergency room.

ode to the brown paper bag — The structure of this poem is inspired by “Ode to the Cockroach” by Cara Waterfall, found on page 60 of the Best Canadian Poetry (2019) anthology. Colourism is a form of prejudice that dates back as far as the time when the enslavement of black people was commonplace. The brown paper bag test was a colourist practice used to separate the fairer-skinned slaves from the darker-skinned ones. Though slavery is no longer legal, colourist ideals still run rampant both within and beyond the black community. This poem starts off describing the brown paper bag at its most basic level, transitioning to its many uses. The basic flow of the poem is interrupted by a couple lines of dialogue that darker-skinned women often hear.

Birthday Candles — I never really thought about how different my perception of beauty is to that of my immigrant mother’s until my last birthday. This poem tells that story.

* Disclaimer — I’m not a Haematologist, so I suggest that you do some more research of the disease on your own.