A brief history on the hyper-sexualization of Black women 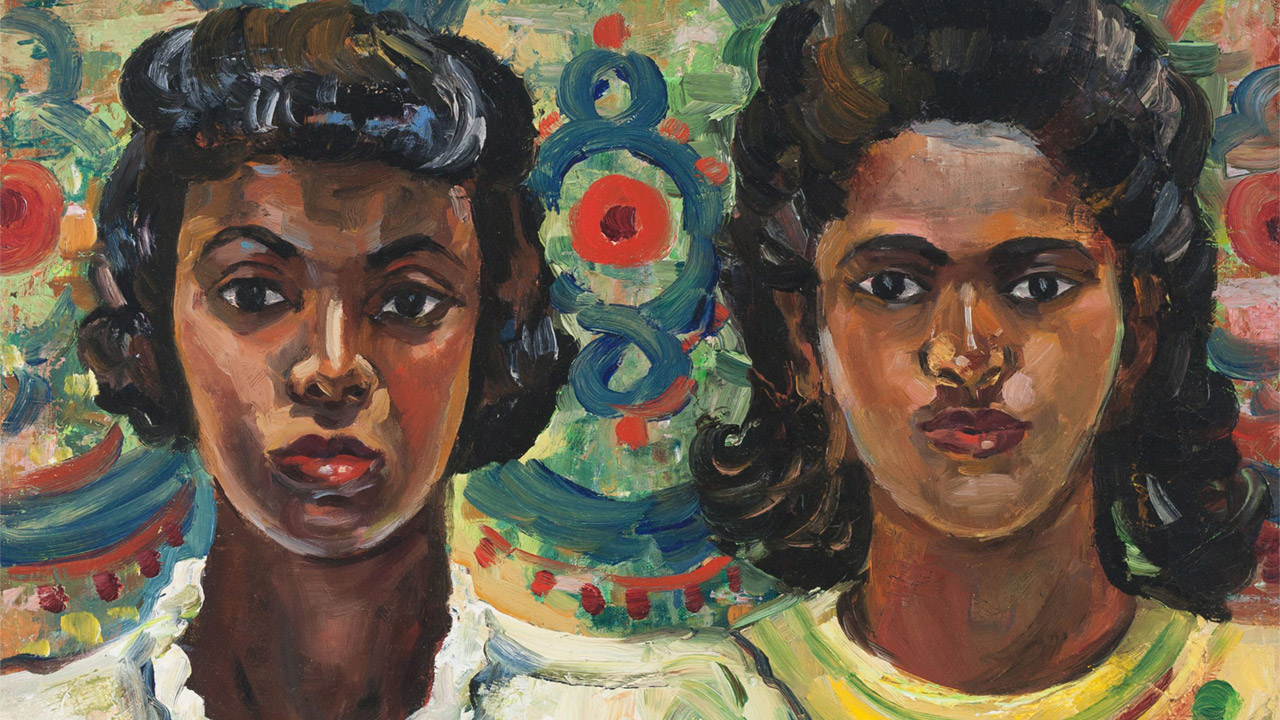 The fact that Black women are substantially more sexualized than their white counterparts is not hidden in Western society; we see it all the time in the media, which often associates white women with purity and Black women with a promiscuous nature. But have you ever wondered why industries like Hollywood find it more profitable to market Black women in a hyper-sexualized way? This is the outcome of another long-standing problem stemming from racism that dates back to colonial times.

To fully comprehend an issue that has been going on for centuries, we must first learn about its origins and how it continues to disproportionally affect Black women. Before Europeans even travelled to Africa, they had already formed an erotic narrative about African people from imperialist travelers (McClintock, 2001). This false notion already embedded in the minds of Europeans enabled the distortion of events they observed once they arrived in Africa. When Europeans arrived and saw African people’s practices, such as tribal dances and wearing minimal clothing due to the hot environment, they concluded these factors had something to do with African people being sexually lewd. These misconceptions about African people being “less evolved” and having inferior sexual natures were taken as facts, allowing slavery to be justified for centuries to come (Holmes, 2016).

The term “Jezebel” refers to a colonial idea that African women were extremely sexually promiscuous. Slave owners used the concept that Black women had an insatiable sexual drive to justify their awful crimes over the centuries of enslavement. Slave owners were able to expand their empires by raping Black women because the law at the time held that children of enslaved women were also the property of the white master. Unjustifiable acts like these were completely disregarded during the slave era because the laws did not treat Black people as human beings. Because Black women were repeatedly taken advantage of by their owners, they were often pregnant which contributed to the stereotype of Black women being sexually insatiable (The Historical Roots of the Sexualization of Black Women, 2019).

Meanwhile, Black women were auctioned off wearing little to no clothing so that bidders could inspect their reproductive parts in case they weren’t suitable for reproduction. When compared to how white women were dressed and behaved at the time, this was a startling contrast. White women were courted and dressed modestly. Despite the fact that slavery was abolished, this dangerous perception of Black women persisted in the media, which depicted Black women and girls with large breasts and buttocks. Some of the memorabilia even portrays Black children in sexual poses, with over-developed breasts and genitalia that are barely covered. For generations, the assumption that Black bodies were more sexually vulgar than white bodies found its way into the media, reinforcing this hurtful stereotype. As a result, a disproportionate number of young Black women have been targeted and sexually abused for years (The Historical Roots of the Sexualization of Black Women, 2019).

The image of Black women being referred to as Jezebels was perpetuated in pop culture and movies, and the media and Hollywood continue to hypersexualize and profit from young Black bodies to this day. The negative portrayal of Black women in society has not been subtle, and it is an issue that continues to exist in many industries that are exposed to young minds. Even though it is now 2022, these dangerous stereotypes are still an issue, and by having an open discussion about them, we can begin to undo some of the harm that has been done for the next generation of young Black women.
Black History Month Black women Sexualization

1
Black History Month artwork submissions
2
Worlds Apart
3
Why the revolution will not be televised
4
Butterscotch: a short story
5
Letter from the BSA President

A note from the Fanshawe College Director of Equity, Diversity and Inclusion

Are they entitled to my opinion?