Are primetime award shows over? 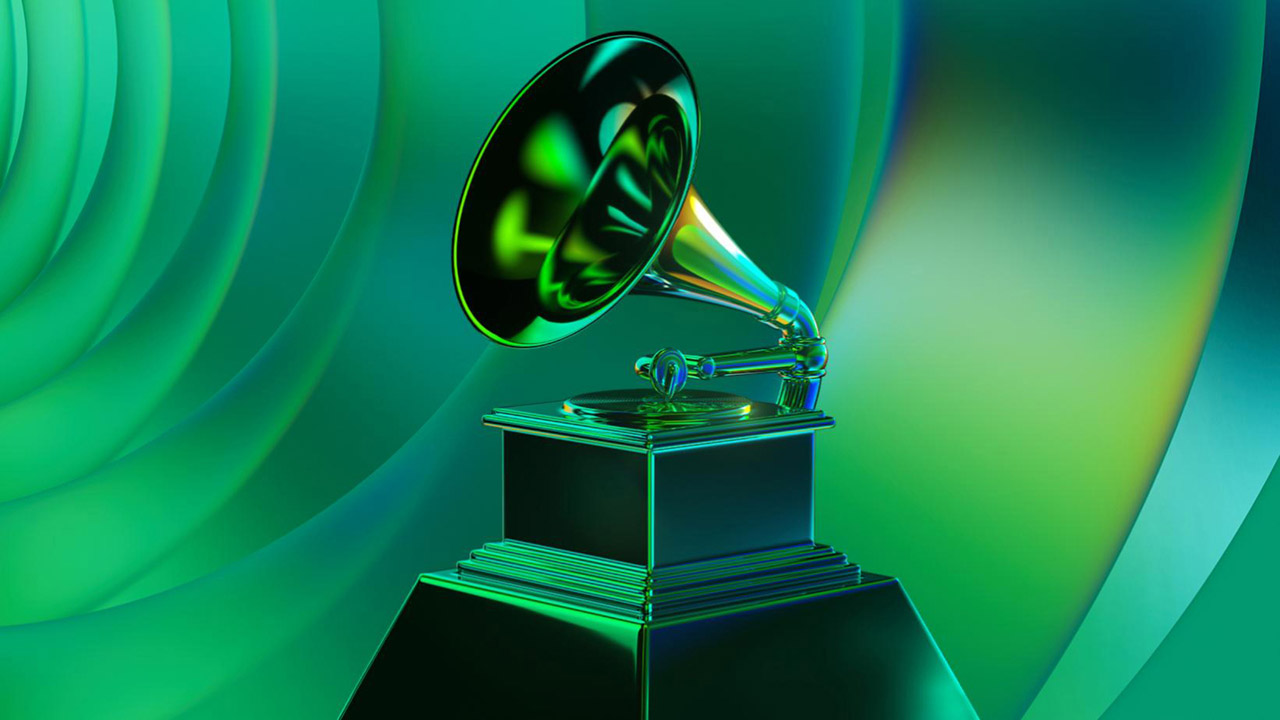 CREDIT: THE RECORDING ACADEMY
The 64th annual Grammy Awards have been postponed due to the recent COVID surge. This is the second time that this award show has been postponed.

The 79th annual Golden Globe Awards took place on Jan. 9, and this year was a little different than most. The Globes were held with no streaming, just online updates posted throughout the night of who won what award. There was no red carpet or big production, just a private 90-minute award show at a hotel. This sparked a conversation on how award shows will look this year, and beyond.

The Golden Globes are the first award show to announce that they were not going to go forward with a big live show, only announcing winners virtually from the Hollywood Foreign Press Association (HFPA).

“Health and safety remain a top priority for the HFPA,” read a statement released by the association. “There will not be an audience on Jan. 9, and the following precautions are being taken for select members and grantees who will be in the room: Proof of vaccination and booster shot, along with a negative PCR test within 48 hours, is required for entry; All guests will be masked and socially distanced at all times while inside the ballroom; There will be no red carpet.”

Last year, NBC announced that they would not broadcast the Golden Globe Awards following their controversy with its lack of diversity overall. A statement from HFPA said that they have been making “sweeping changes” to the organization.

But the decision not to broadcast has brought up questions about other award shows and how they will go on. The 64th annual Grammy Awards have been postponed due to the recent COVID surge. This is the second time that this award show has been postponed.

“Given the uncertainty surrounding the Omicron variant, holding the show on Jan. 31 simply contains too many risks,” read a statement from CBS and The Recording Academy. “We look forward to celebrating Music’s Biggest Night on a future date, which will be announced soon.”

All of this points to the question: are primetime award shows over? What does the rest of 2022 look like for award season? The Screen Actors Guild just announced their nominees for their award show which is set to premiere Feb. 25, whereas other award shows like the Critic’s Choice Awards have been pushed back to March. The surge in COVID cases has really affected award shows, and movies themselves. Streaming releases vs. theatrical releases have changed the landscape of how people consume film altogether.

For example, the latest Spider- Man movie was a massive box office hit where others like West Side Story bombed, despite both movies premiering in theatres. Pixar just announced that their latest animation Turning Red will skip theatres and be available for streaming on the Disney+ platform. When making the decision to alter the delivery of these big award shows, the entertainment industry suffers. Whereas some shows are still scrambling to find available slots, others like the Globes have just stopped entirely.

After the abysmal ratings of last year’s Oscars, and a lack of hunger for theatrical films outside the Marvel Cinematic Universe, COVID-19 has had a major impact on how we watch and recognize film. Only time will tell what will become of the primetime award show.
Awards Golden Globes Grammy's Movies Oscars

1
Discover the London Public Library's free online streaming service
2
Upcoming movies to look out for this summer
3
How the Wizard of Oz became an LGBTQ2S+ classic
4
The gender problem in the film industry
5
Summer Watchlist: My Neighbor Totoro