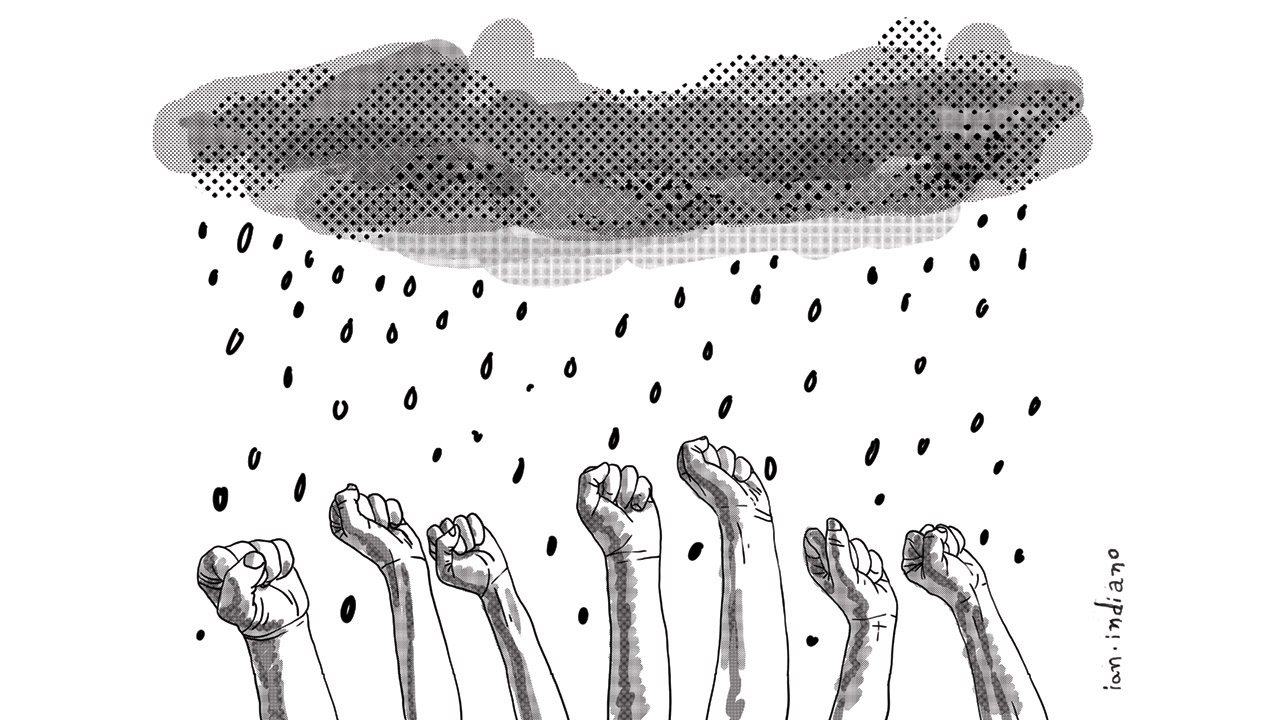 CREDIT: IAN INDIANO
Here are five news stories you should be paying attention to.

In a globalized world, staying informed is always an asset. We never know how something happening on the other side of the world might affect our lives here, or the distribution of the products you consume, or your field of work. Paying attention to what is going on in the world is fundamental to decide your next steps in life and how to navigate in our society.

To help you stay informed, here are five news stories you should be paying attention to:

Haitian President’s murder Former Haitian senator John Joel Joseph has been arrested in Jamaica. Joseph is a prime suspect in the July 2021 murder of Haitian President Jovenel Moise. A spokesman for the Jamaica Constabulary Force declined to say if the arrest was requested by the FBI in the United States, which is also investigating the case. Joseph is said to have provided weapons and planned meetings. According to a Haitian police investigative report, Joseph “was instrumental in his fierce to kill the president.” Since last July, several suspects were arrested and charged, including many former members of the Colombian military.

In the last two months, torrential rains have affected many regions of Brazil, leaving a trail of destruction behind. Dozens have died and thousands are displaced. The north-eastern state of Bahia was one of the hardest hit, but now the rains have arrived in south-eastern Brazil, in the Minas Gerais state. The rains have caused dangerous landslides and flooding, forcing more than 28,000 people to leave their homes. Meteorologists say the heavy rains are a result of a summer phenomenon called the South Atlantic Convergence Zone. Specialists also say that climate change is contributing to events like this across the world.

Schools have closed as 75 per cent of teachers (according to unions) staged a strike in opposition to the government’s management of the COVID-19 crises. Keeping the schools open became a priority in France, even after the dramatic rise in cases due to the Omicron variant. Teachers say that the constant changes to COVID-19 protocols, lack of communication and insufficient protection has left them unable to teach properly. Despite the record number of cases, the government eased rules on COVID checks for students.

The absurd temperature of 50.7C (123.26F) was recorded in Onslow, a remote coastal town in Western Australia on Jan. 14. The temperature matched a record set in 1962 in South Australia. Two other towns also recorded temperatures above 50C. Normally, the average temperature in the region at this time of the year is around 36C. Such high temperatures raise concerns about the return of the devastating bushfires Australia faced last year. The lack of thunderstorms is likely the explanation for the build-up of hot air in the region, another phenomenon that is becoming more frequent because of human-induced climate change.

The aims to have an official agreement signed by the end of the year seems to be a goal for both countries, especially because it could boost trade by billions of pounds. A new agreement is a priority in the post-Brexit strategy, bringing the UK closer to fast-growing economies. The new deal could almost double Britain’s exports to India, boosting the total trade between the two countries by £28B until 2035. India is expected to become the third largest economy in the world by 2050, and such a deal can be an important step towards this goal. A limited agreement is expected to be announced in the next few months.
Australia Brazil France Haiti India

1
Canada vs. Brazil: How they choose their representatives
2
Mapping racial terminology from Brazil to Canada

Why is maintaining a professional social media page so important?