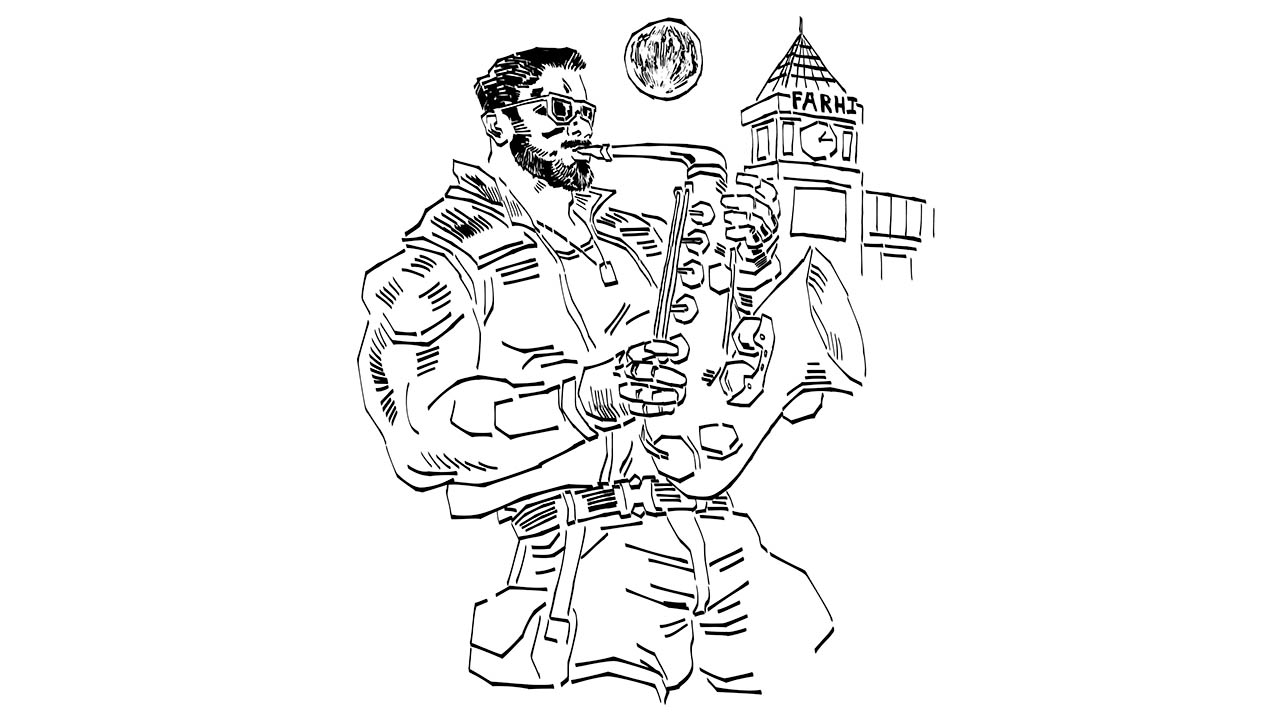 CREDIT: DYLAN CHARETTE
London is Canada's first city to receive the honour of being a City of Music.

The City of London alongside with the Canadian Commission for the United Nations Educational, Scientific and Cultural Organization (UNESCO) has announced that London has been designated as a UNESCO City of Music. London is Canada’s first city to receive this honour.

Grammy-nominated Fanshawe professor Dan Brodbeck, coordinator of the music industry arts (MIA) program, was one of the consultants who contributed to the pitch put forward by London’s Chamber of Commerce CEO Graham Henderson to bid for the designation.

Fanshawe’s MIA and audio post-production programs have contributed to the music scene in London over the years, through events like Share the Land and Fanshawe Live.

“The program [has] been a large part of the London music scene for many, many, many years,” said Brodbeck. “So it kind of goes under the radar a little bit. And a lot of people don’t even know that just many established artists, singers, engineers, producers, writers have gone through and went through MIA for two years.”

The City of London is developing award-winning talent recognized internationally from artists to producers to engineers, through post-secondary institutions like Fanshawe and Western University, as well as Ontario’s Institute of Audio Recording Technology (OIART). In 2014, London was the second municipality in Canada to approve a Music Strategy and hired the London Music Industry Development Officer in 2015.

Brodbeck said one of the reasons he’s excited about the UNESCO designation is the potential networking opportunities.

“There’s art cities, multimedia cities, there’s film cities and we’re the first music city,” he said. “So, I think a lot of it is also going to be working with those other cities. There could be bands or artists or festivals that run it from both places. So, we can actually do things back and forth with some of these cities. So, the networking with all these other cities is amazing, too.”

Brodbeck added that the new designation will help the MIA program at Fanshawe be seen and appreciated by a broader audience.

“I think that’s what this has been [about], to really help expose,” he said. “Because the outward stuff everybody sees, [like] a concert coming through a live music venue, a big award show, those kinds of things. Everybody sees them, and they come and go. But when you see artists, producers, writers, all these people come through a place like Fanshawe….which is known throughout the country, this is the best program of its kind in the country.”

London now joins 259 existing member cities and 59 other Cities of Music in UNESCO’s Creative Cities Network (UCCN) across 90 countries. Members have made a commitment to being part of the network to share best practices and development partnerships to promote creativity.
London News Music Music Industry Arts

1
Music is therapeutic, but finding new music is a challenge
2
Will it be another summer of Styles?
3
Revitalizing music hits of the past through TikTok
4
What's the current nightcore craze all about?
5
London's green bin program has citizens excited about the future of garbage

Why is financial literacy not prioritized in high school?