Off the Radar: What's going on in the world? 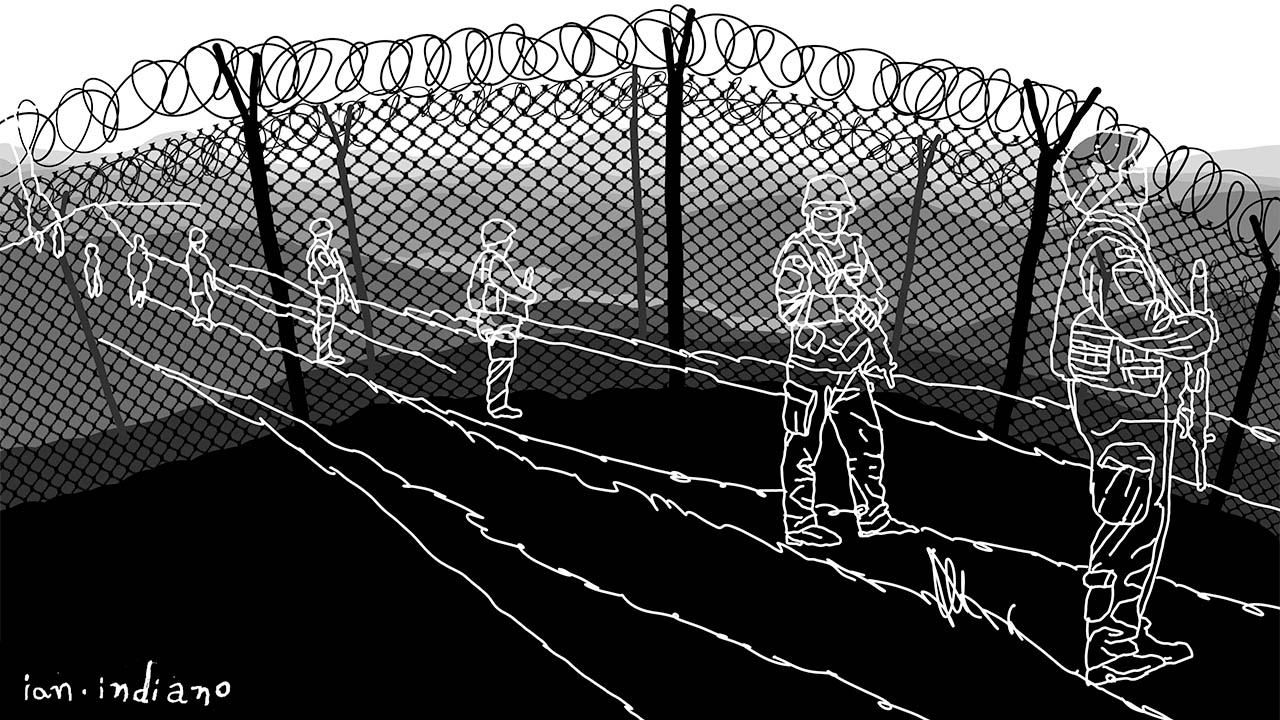 CREDIT: IAN INDIANO
In a world where information is so closely connected to power, it is important to remember that things also have a cultural, social and political value. And staying informed is probably the best investment you can make.

When it comes to money, some people seem to think too much about it, and some people seem to think too little. In the world we live in, where everything fits somewhere on a scale of value, we think about money all the time, and the only kind of value we consider is monetary. But in a world where information is so closely connected to power, it is important to remember that things also have cultural, social and political value. And staying informed is probably the best investment you can make.

Here are four news stories from around the world you should be paying attention to:

Samir Handal was detained at Istanbul airport, while in transit from the U.S. to Jordan, as part of an investigation into the murder of Haitian President Jovenel Moise early this year. He is alleged to have links to a Haitian doctor who was arrested in connection to the crime. He is just one from more than 40 suspects already detained. Although many people are detained, the reasons behind the detentions are not clear. President Moise was shot dead by gunmen in his residence on July 7 in the Haitian capital, Port-au-Prince.

As reported previously by this column, Poland has been going through a serious immigration crisis at its border with Belarus. Polish forces have used water cannons and tear gas against migrants. In response, the migrants have thrown stones at the Polish forces. These migrants are mostly coming from the Middle East in hopes of reaching the European Union (EU). Conflicts like this are becoming more common every day as migrants, including children, gather around the border in makeshift camps in freezing conditions. But this crisis is political. While Belarus allies condemn Poland’s use of tear gas, Polish authorities are accusing Belarus forces of supplying migrants with stun grenades.

At least three people died and more than 30 were injured after a terrorist attack by suicide bombers in Kampala, the capital of Uganda. The attack happened near the parliament and the city’s police headquarters. The Ugandan authorities believe that the Allied Democratic Forces (ADF), an armed group based in the Democratic Republic of Congo, might be the authors of the attack, but the group has not yet commented. The ADF was formed in the late 1990s but in recent years, its attacks have been claimed by the Islamic State.

A sun temple was found by archaeologists in Abu Ghurab, around 12 miles south of Cairo. The archaeologists believe that this might be one of Egypt’s lost “sun temples,” possibly dating from the mid-25th century BCE. This is being called the biggest discovery of the last 50 years in the realm of pyramids and ancient pharaohs. In 1898, at the same site, archaeologists discovered another sun temple. Now it is believed that the one discovered in the 19th century was built on top of the remains of another sun temple. The team is still trying to find out which king was behind the building of the temple through further excavations.
Egypt Haiti Uganda