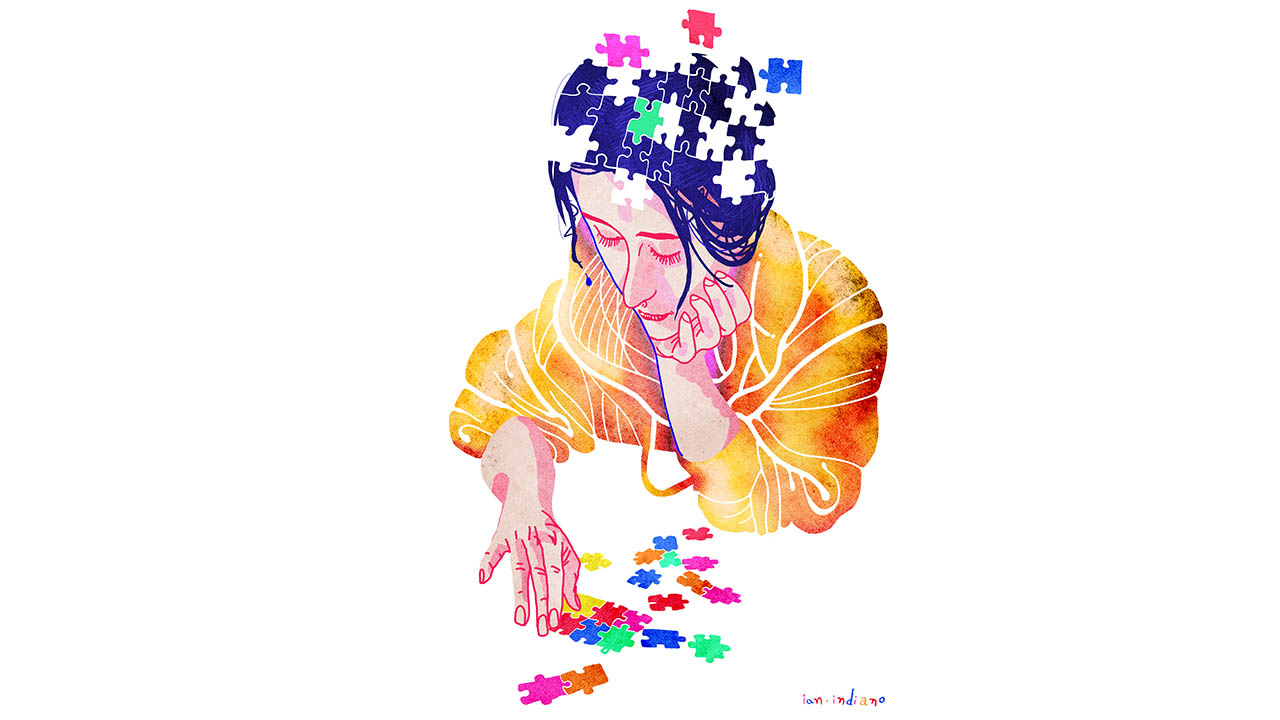 CREDIT: IAN INDIANO
Many recent studies suggest that autism often goes undiagnosed in girls, which may explain why many people believe autism is more common in boys.

Autism spectrum disorder (ASD), or simply autism, refers to a broad range of conditions that can affect people’s ability to socialize, behave and communicate with others. Individuals with autism may think, interact, learn, and solve problems in a different way. Their abilities may range from highly gifted to heavily challenged. According to the Canadian Medical Association, approximately one to two per cent of the Canadian population is on the autism spectrum. Today, there are around 135,000 autistic people living in Ont.

But what are the causes behind the condition? We still do not know what causes ASD, but that does not mean that we don’t know much about it. Science makes advances in autism research every day. In the past, it used to be broken down into subtypes, like Asperger’s syndrome, but today, the common notion is that it is a condition with a wide-ranging spectrum of severity and symptoms. In fact, the spectrum keeps growing the more we learn about it.

But there is still much to learn. Many recent studies suggest that autism often goes undiagnosed in girls, which may explain why many people believe autism is more common in boys. The reasons for this are not clear, but it is believed, for example, that women are more likely to learn how to camouflage or hide their symptoms. Because there is no objective medical test for autism, the current diagnosis procedures are commonly standardized based on symptoms in male individuals. The result is that three males are diagnosed for every one woman, who also tend to be diagnosed much later in life.

Ashley Sandham, is a fineart student who is diagnosed with ASD and Attention Deficit Hyperactivity Disorder (ADHD).

What is people’s biggest misconception about ASD?

One of the biggest misconceptions about autism is that people assume that everyone presents the same on the spectrum. The diagnosis criteria out there for ASD is based the study of young boys and men with ASD. This causes women with ASD to be under-represented as a demographic. TV shows often represent ASD symptoms as extreme when they can also be super subtle

Women growing up with ASD often learn how to mask/hide our symptoms; so, by the time some of us are in grade school we are able to hide our symptoms so that we can fit in with our neurotypical peers which often leads to a late diagnosis in the late teens or adulthood. Men usually don’t learn the same social coping skills that are required of women, making it harder for them to mask their symptoms. Men often get treated sooner, getting access to the resources that they need to help them succeed in school.

What do you think people should do to increase social acceptance?

To increase social acceptance of autism, people should learn that we all present different and have each our own body of interests, just like you. Sometimes patience is required to communicate with us, as we can experience social burnout and become overwhelmed. We also might not be able to read some of social queues that are sub-conscious to neurotypicals, so it is sometimes better to be straight forward, as we might not be able to read the context.

Do you have any last words or anything else you would like to share with our readers?

I think it’s important for people to keep an open mind when dealing with different individuals, since sometimes disabilities can be invisible; so always be kind and patient when talking with and engaging with your peers. Whenever possible try to accommodate so that everyone can be included.
Autism Women