MENtal health: Cry about it 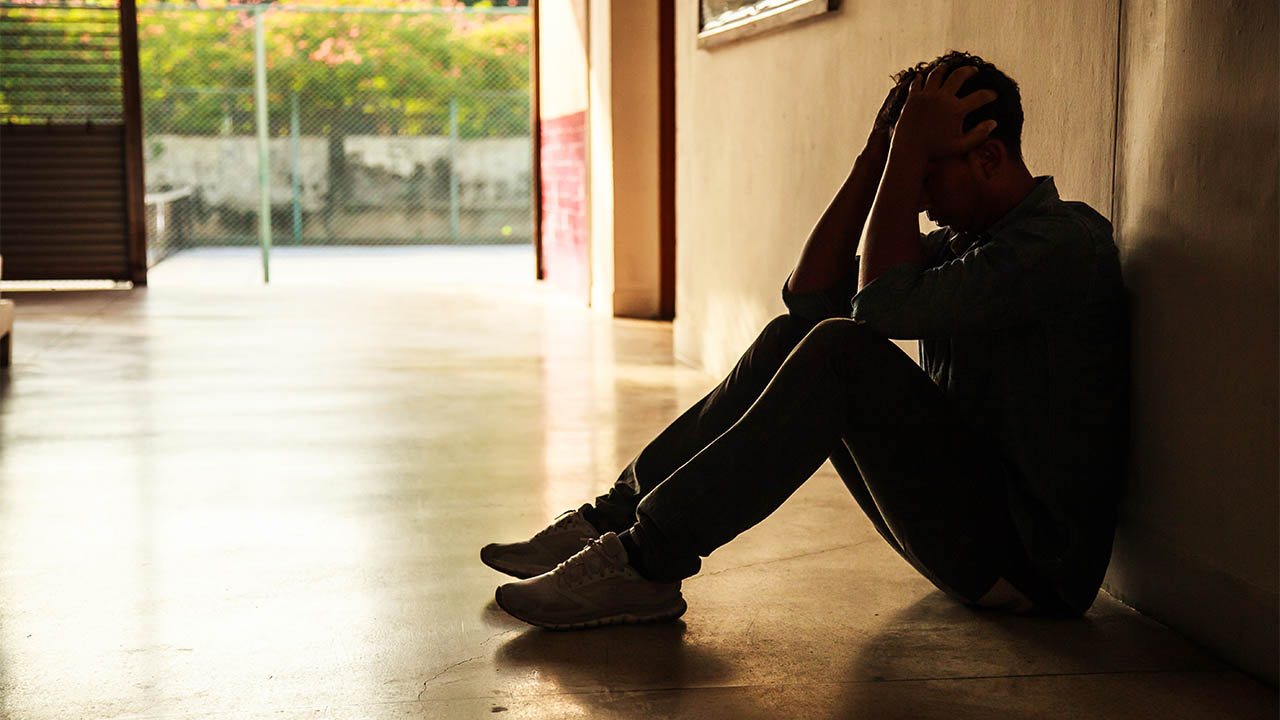 Masculinity on its own is not a barrier to men’s mental health. However, orthodox masculinity limits the parameters culturally defined in what a man can be and has often been portrayed as men not showing weakness, suffering, or pain. To have men only be seen as powerful perpetuates a specific notion that men can only be considered valid if they are to demonstrate these orthodox kinds of characteristics.

Christian Ylagan is an instructor in the department of Gender, Sexuality, and Women’s Studies at Western University and highlighted the critical issues with hegemonic masculinity.

Ylagan noted that many men who internalize and try to align themselves with the narrow orthodox notion of masculinity create additional barriers for Queer and Black, Indigenous and People of Colour (BIPOC) men in feeling invalidated to ask for help.

“We have to examine our own prejudices about mental health among men,” said Ylagan. “Do we also perpetuate some of these notions that men are invincible, that men don’t feel emotion, that men don’t feel depressed? When was the last time we asked our friends how they’re doing, or where are they at mentally during this difficult time?”

Ylagan further identified one way to help in the erasure of the stigma is to allow men to acknowledge the fact they are not doing well, especially in the face of the ongoing pandemic.

“A lot of the things that perhaps define masculinity in an orthodox way, like having employment and having money, those things are crumbling during the pandemic time. People might have lost their job or broken up with somebody, so awareness is one way we can erase the stigma and offering men a space without judgment to experience these particular emotions or experiences.”

As a culture with propagated notions of masculinity and attributing masculinity to power or success while living in today’s pandemic world, these things are less accessible. People have lost their feeling of stability or success, perpetuating how men engage with their mental health.

“It’s a multi-layer problem in that sense, we’re not just looking at mental health in a vacuum, but there’s a societal aspect as well,” said Ylagan. “Of which we are all part of. Everyone has implicated in some way in propagating certain ideas or notions or concepts about masculinity, and that feeds into the way that men engage with their own mental health issues. It’s not just a problem for or among men; it’s a problem for everyone that feels with men.”

A cultural shift in normalizing men to connect with their mental health while creating spaces to do so are essential steps in helping end the stigma for men to feel valid beyond orthodox masculinity notions.
Masculinity Mental Health

1
The stigma of of psychological disorders
2
A guide to mindfulness
3
Sewing a passion for fashion
4
From hysteria to pleasure: the history of vibrators
5
It's not you, it’s your antidepressant: SSRIs and sex drive

My invisible abilities: You say you see me, but you don't

Focus on the moment: The power of mindfulness