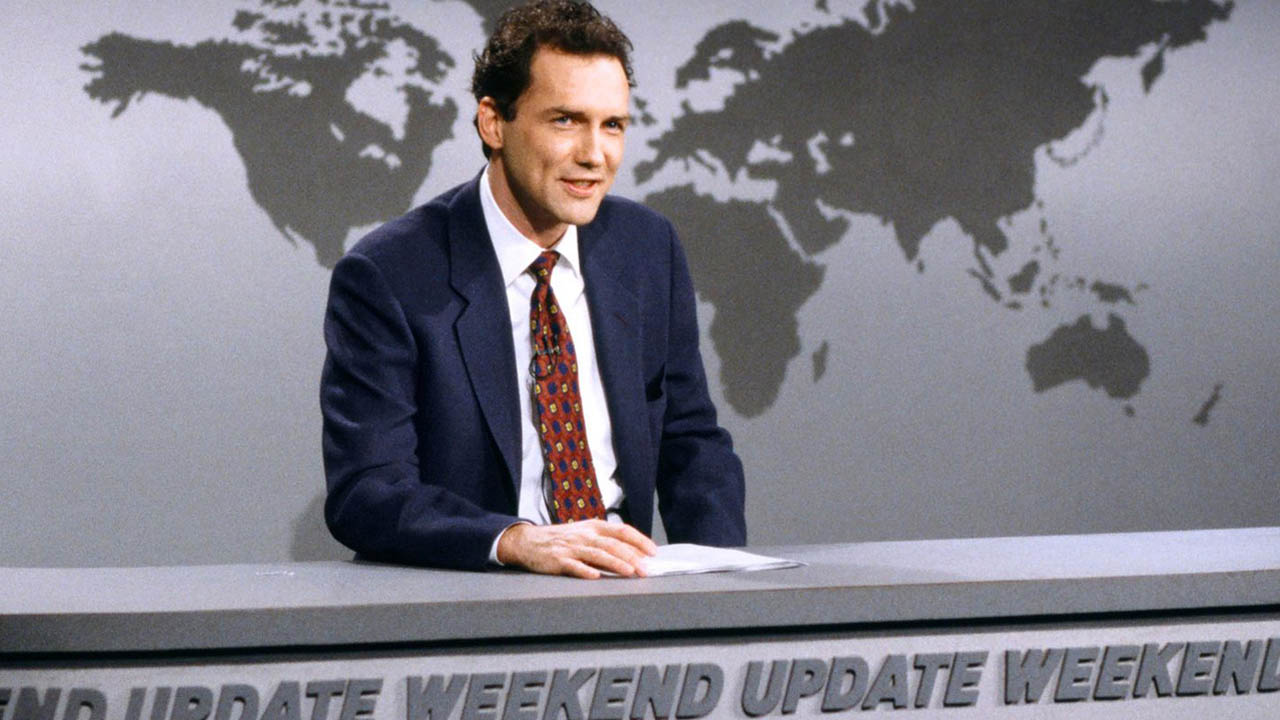 It came as a shock on Sept. 14 when the world learned of the untimely passing of Norm MacDonald. He was 61 when he succumbed to the leukemia he had been fighting in secret for nine years.

Norm was always a polarizing comedian — you either loved his comedic stylings or hated them. In perhaps his most famous run as the Saturday Night Live news anchor for Weekend Update, Norm refused to shy away from hot button issues.

He hosted Weekend Update from 1994 to 1997, often throwing in running and wildly offensive jokes, making him no stranger to splitting the audience.

Most notably, Norm Repeatedly lambasted OJ Simpson before, during, and after his trial. His refusal to cease making such jokes is the main reason he cites for his eventual firing from SNL. Despite being let go from SNL, he had carved out his niche and had an enthusiastic fan base helping him find success later down the line.

The types of jokes Norm told throughout his career changed as time progressed. While originally he was known for reacting quickly and making snappy hilarious gags, he’d later become known for his long droning jokes, where the funny part wasn’t really the punch-line, but rather everything that preceded it.

While his comedic content may have changed, his delivery rarely did. Part of what made Norm so admired was his deadpan delivery and his nasally voice. He was a common fixture as a guest on latenight talk shows.

He was most frequently on the several incarnations of the talk show that Conan O’Brien had, and on The Late Show with David Letterman. He became synonymous with both shows and Letterman once said, “If we could have, we would have had Norm on every damn week.” Norm would eventually be the final comedian to do a set on Letterman’s program.

Norm’s film and television career had some notable moments, as well as plenty of flops. He started his career in the early nineties writing for The Dennis Miller Show and Roseanne before being picked up by SNL for five years.

His first acting role was with his buddy Adam Sandler in Billy Madison (1995). Later, he’d find another side role in Dr. Dolittle (1998) and a starring role alongside real-life friend Artie Lange in Dirty Work (1998).

Within the world of comedy, Norm was a legend. He was never the most popular comedian of his time, and although his roles as a performer often fell flat, the truth remains; few people on the planet have ever been as funny as Norm MacDonald.

Explaining what makes someone funny is a difficult task, it’s something almost intangible.

Perhaps the best way to exemplify this is by incorporating my own personal attitude towards Norm. Watching random Norm MacDonald clips on YouTube was something I didn’t realize was so meaningful to me until recently. After a tough day, going home and watching Norm MacDonald tell jokes instantly made me feel better, he was my happy place. There have been many times I’ve tried retelling Norm MacDonald jokes with little success. This always confused me because whenever Norm would tell the very same jokes, he’d bring audiences to their knees with laughter.

Now going back and watching the same clips I’ve realized, it wasn’t the jokes that made the audience laugh, it was Norm himself. The jokes didn’t make the man, it was the man who made the jokes, and that is something truly special.

Norm battled cancer for nine years and in a true act of bravery, he told nary a soul. Norm actually made a comment about cancer during one of his sets. He talked about how he didn’t really like the wording of ‘losing a battle to cancer’ and thought it was a bit stupid. After all, if you have cancer and die, the cancer dies with you. As Norm put it “That’s not a loss. That’s a draw.”

Nshwaasnangong Centre opens its doors for Indigenous children and families