The evolution of the nerd 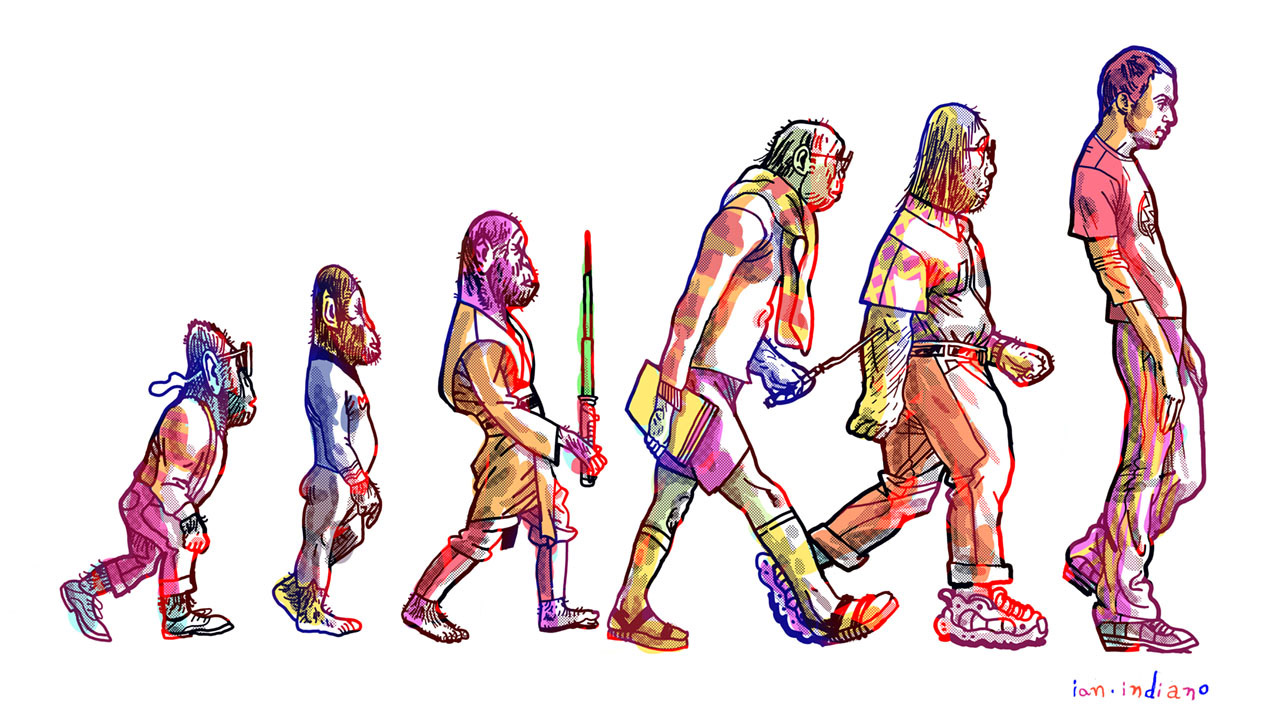 Nerds are never really phishing for compliments; they simply love what they do!

Nerds have gone from once being bullied for having large glasses, braces, buck teeth, and high-waisted pants to today, where that “geek” appearance is a fashionable trend.

The stereotypes and culture of nerds in the media has transitioned from unappealing to motivational and popular. In the past, we had Darwin, Einstein, Newton, Bill Gates, and now we have Jeff Bezos, Mark Zuckerberg, and Elon Musk.

The likelihood of a young person openly speaking about scientific theorists as being their role models and inspirations was incredibly low. But in recent times, younger generations are publicly comfortable with claiming Elon Musk, Jeff Bezos and Mark Zuckerberg as their inspirations.

There are a few factors that may have contributed to this shift in popularizing these intellectually driven personalities. I also admire Elon Musk and the variety of work that he does. He is an entrepreneur, inventor, and the wealthiest man living today. He’s constantly working with artificial intelligence to allow things to be safer for the environment and beneficial to human-beings. While being the son of a well-known model, Maye Musk, he proceeded to establish his own niche and uniqueness.

But aside from his work and beliefs, Musk has appeared on Joe Rogan’s podcast, social media networks, and Saturday Night Live. He has displayed a likeable and relatable personality on-screen. He appears relaxed and outgoing, an individual many people would enjoy socializing with, as opposed to some previously known inventors, who appeared less open in the media. These individuals also seemed to have strict and stern personalities, which were less likeable and relatable.

As well, today, educational institutions are promoting diversity in the science, technology, engineering, and mathematics (STEM) disciplines. There are multiple grants, groups, and networking privileges for women to partake in these disciplines.

In my personal experience, the importance of women in these fields is extremely crucial. For example, in one of my Architectural Technology classes, there were concerns about the designing of male and female public bathrooms. At the time of establishing the number of stalls and the lay-out, the engineers and building designers were male-dominated. Both, men’s, and women’s bathrooms are equipped equally, in terms of the number of water closets.

The study of a female’s biological being, and the duration of her urination time is different than a male’s. Properties like these were not accounted for while designing and establishing water closets in public institutions. Hence, a key reason why there are larger line-ups for women’s bathrooms rather than in men’s.

This indifference was a key topic in my class and a strong reason why my male professor really wanted more females to partake in studies like engineering, architecture, and interior designing.

Everyone is intelligent, because there is a specific stream of intelligence that suits them best. People who have discovered where their passion lies and which topics they’re willing to constantly research, are able to use their knowledge and skills to profit humanity. Today, nerds are able to use their hard work to help better the world.
Elon Musk Jeff Bezos Mark Zuckerberg Nerds STEM

1
Home Alone for Christmas 2: Lost in the Metaverse
2
Can billionaires solve world hunger?

Has the landscape for female gamers improved?