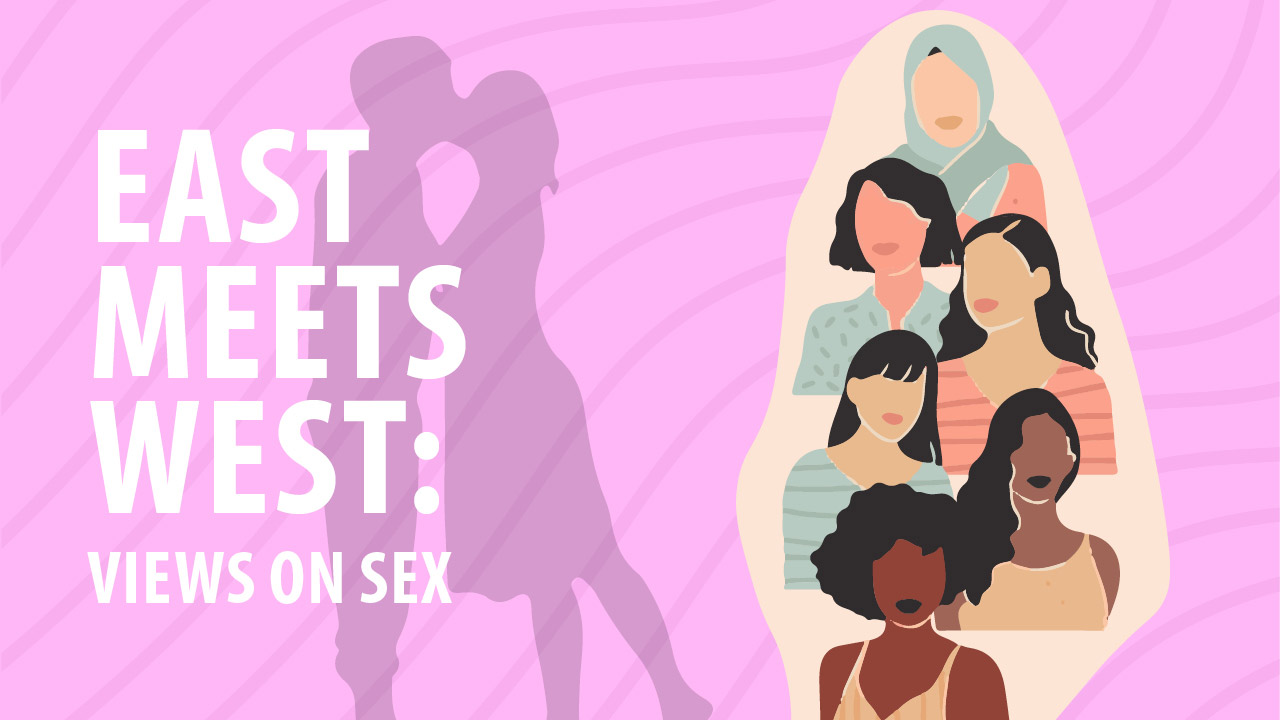 “Baggy clothes only, no dating, and your curfew is just before dusk,” are a few rules a Pakistani-Muslim girl is raised with until she is married.

From this, you may think Pakistani households are abusive and controlling. But many Pakistanis take great pride in living with this lifestyle. Pakistani culture is extremely family-oriented and enforces many guidelines based on religious Islamic values.

I am a Pakistani-Muslim and was primarily raised by my mom. Pakistani mothers are usually strict, but mine is very lenient, understanding, and respectful. With her, communication was key when I felt differently about my culture’s opinion on certain matters pertaining to sex. I consider myself incredibly fortunate that I was raised with the knowledge of both Western and Eastern principles on sex.

To begin with, sexual education is virtually nonexistent in Pakistan. There are no sexual health curriculums in schools. Therefore, many women struggle with their reproductive health as they are uneducated on the many infections and diseases related to their sexual activities. Sex is taboo and any information on it is passed down in a secretive manner from an elder, like a parent. People are normally told the basics of sexual activity days before their marriage.

Meanwhile, in Canada, the average high school graduate is knowledgeable about health-related issues like the reproductive system, sexually transmitted diseases and infections, contraceptives, pregnancy and the different stages of sexual intimacy.

Additionally, due to the forbiddance of sexually related discussions, many individuals in Pakistan are at risk, especially if they are engaging in sexual activities.

You may be wondering why the topic of sex is greatly forbidden in Pakistan, especially since it is important for your overall health. The main reason is due to religion. In Islam, sex is noted as a gift, and is restricted for married couples. Some countries, like Pakistan, have adopted certain ideologies from religion, like protecting their daughters from being ‘used’ for sex to protecting everyone from diseases and public shame.

Public shame and societal consequences for an individual’s sexual activities is highly prevalent in Muslim countries. Many stereotypes follow young individuals who engage in sex before marriage. The reputation of these individuals becomes less, and they are viewed as dishonourable, characterless, and unprincipled. The population undertakes a traditional stance when speaking about these individuals, bringing shame to them and their families. Furthermore, engaging frequently with someone of the opposite gender in public also raises questions that may also cause them to be shamed by the public.

In comparison, dating in Western society is greatly encouraged. By the end of public school, children are taught the principles of healthy sexual relationships and are normally supported by their parents to engage in relations with the opposite gender.

I remember feeling conflicted years into high school about why Muslims take such an outdated approach to dating and relationships. “Being used for sex” was a recurring topic that many parents told their daughters as a means of distancing them from engaging with boys at school. “But how does that even happen? Isn’t sex healthy for both people? How do you even get used?” I thought.

Many friends of mine frequently questioned my approach to sex and dating at the time. They felt as though I was being controlled and abused for not being able to freely engage in teenage dating culture. Personally, I found most teenagers incredibly annoying and immature. At the time, to think I would ever get intimate with anyone from my high school was unappealing. I waited, and years later many of the same friends reapproached me. They were heartbroken, cheated on and used for sex.

It took many years and stories from others for me to understand that perhaps the system that Pakistani households present isn’t the worst. Being able to reject myself from certain situations and people due to religion, saved me from many problems.

I believe the sexual pressures in this society, especially for women, are daunting. Being unable to clearly reject sex and not be sexualized at a young age are some of the obstacles women in this culture face. In essence, here, women are encouraged to date but also risk being shamed if they are too sexually active.

I feel as though both cultures have their pros and cons. Moving forward, I hope that many cultures can adapt principles from one another to help benefit people. Again, I’m extremely grateful to have been presented both Eastern and Western viewpoints on sex, because they both helped guide me when I made many of my decisions today.
Muslim Pakistan Sexual Awareness Sexuality

It's not you, it’s your antidepressant: SSRIs and sex drive