#FreeBritney: A timeline of events 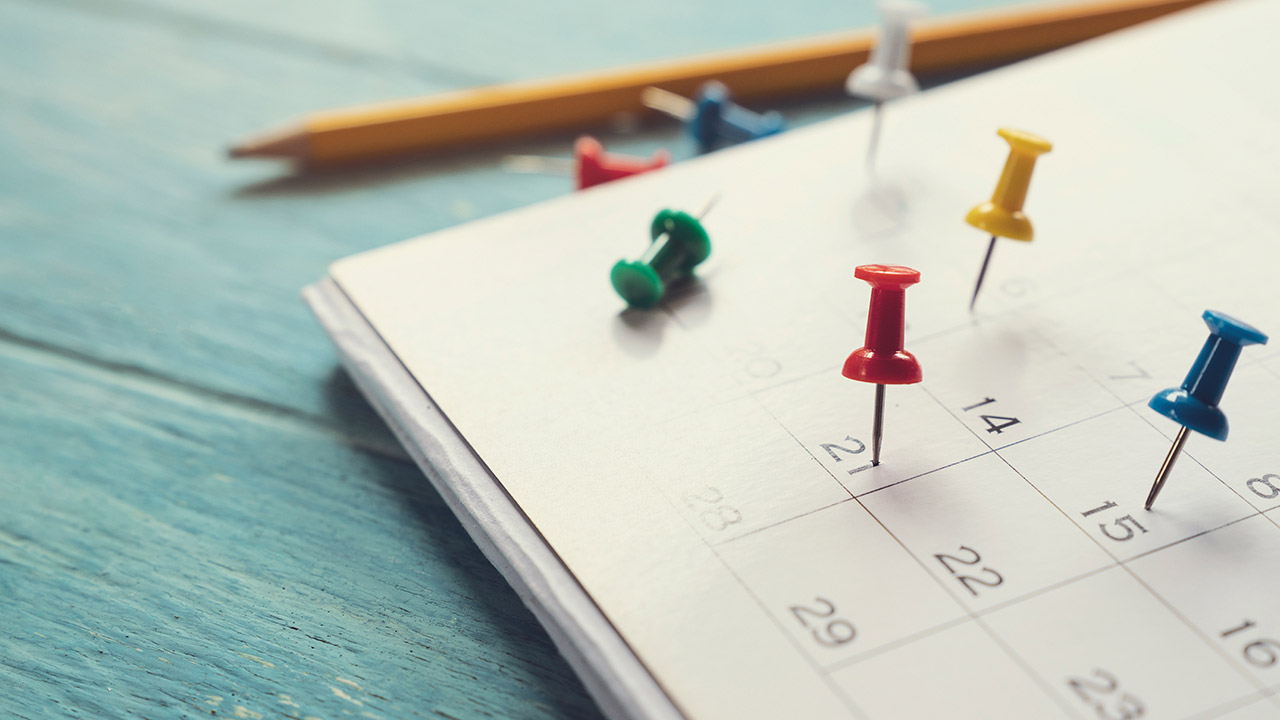 Credit: TATOMM
When and how did Britney Spears' conservatorship start to take over her life?

A little over a decade ago, Britney Spears was forced into a conservatorship by her father Jamie Spears, after suffering a breakdown that sparked public attention. A conservatorship is a court proceeding at which a probate judge appoints a person legal responsibility over a person.

On Aug. 12, after a 13-year battle and social media movement, Jamie Spears stepped down from Britney’s conservatorship. This is just a beginning of a new hope in the #FreeBritney movement. With that being said, here is a timeline of events over the past decade that have led to #FreeBritney

In Feb. of 2006, Britney was spotted driving her car with her infant son in her lap. Although this was a dangerous act, the paparazzi played a major role in over-hyping the event. Britney was constantly being followed around by the paparazzi and often reportedly felt like they could have put her and her son in danger.

Feb. 2007: Britney shaves her head and loses it on the paparazzi

Britney sparked attention from the world when she was captured on film shaving her head in a salon in Tarzana, California. Just days after shaving her head, Britney was photographed at a gas station with her cousin where paparazzi wouldn’t leave her alone. She then took matters into her own hands and hit a photographer’s car with an umbrella.

2007: Caught driving without a license

Britney was charged with a hit and run while driving without a license. She was filmed by paparazzi steering her car into another vehicle while attempting to turn into a parking lot. She was shown on video walking away.

The courts grant full custody of her children to her ex-husband, Kevin Federline.

In Jan. 2008, Britney was placed under two involuntary psychiatric holds after engaging in a three-hour standoff because she refused to give her son Jayden back to Federline after a visitation. She was eventually taken to a psychiatric hospital and placed on a 5150 hold. Weeks later she was put on another one.

Feb. 2008: Placed on a conservatorship

2008: Britney For the Record is released

In 2008, an MTV Documentary called Britney for the Record aired ahead of Britney’s appearance at the MTV Video Music Award. In the documentary, Britney opened up about her public struggles and expressed her sadness about her life being too controlled.

It was during this time that the FreeBritney.net website was launched, questioning why Britney’s conservatorship was necessary and compiling news stories and documents to inform her fans of the injustice. Britney went on to release several albums (Femme Fatal, Britney Jean, and Glory), and performed in Las Vegas. In 2012, her then fiancé and former agent Jason Trawick became a co-conservator. In Dec. of 2011, Trawick gained control over several decision-making aspects of her personal life but not her assets. In 2016, Britney addressed her conservatorship for the first time during an interview on the Jordan Ross Show.

In Jan. 2019, Britney announced that she would be postponing her Domination Las Vegas show due to her father’s health, but a few months later on April 3, she began a month-long stay at a mental health facility. A few weeks later the podcast Britney’s Gram claimed that Spears was being held against her will. Allegedly, Jamie threatened to pull all support for his daughter’s Vegas show if she didn’t take the medication he wanted her to. When she didn’t do so, he pulled the show and she unwillingly entered treatment. The #FreeBritney movement soon emerged as fans started to protest.

On an episode of Drew Plotkins’ As NOT podcast, Britney’s brother Bryan spoke about his sister and described the conservatorship to be a “complex law” and a way of putting people “on the right path.”

Early this year, The New York Times released a documentary called Framing Britney Spears, which told the story of Britney’s career and the rise of celebrity culture in the early 2000s. The film explored pivotal moments in her career from her 2007 troubles to the beginning of her conservatorship to the treatment she received from the paparazzi and press who contributed to the attention put on her through the years.

After a long battle, Jamie Spears finally agreed to step down from his position as conservator of estate weeks after a petition was filed. This was a major step towards justice but there are still more that needs to be done.

That sums up everything we know so far about Britney’s conservatorship and how we can move forward in freeing her.
Britney Spears Conservatorship

Show me your friends