How we respond to humanitarian crises 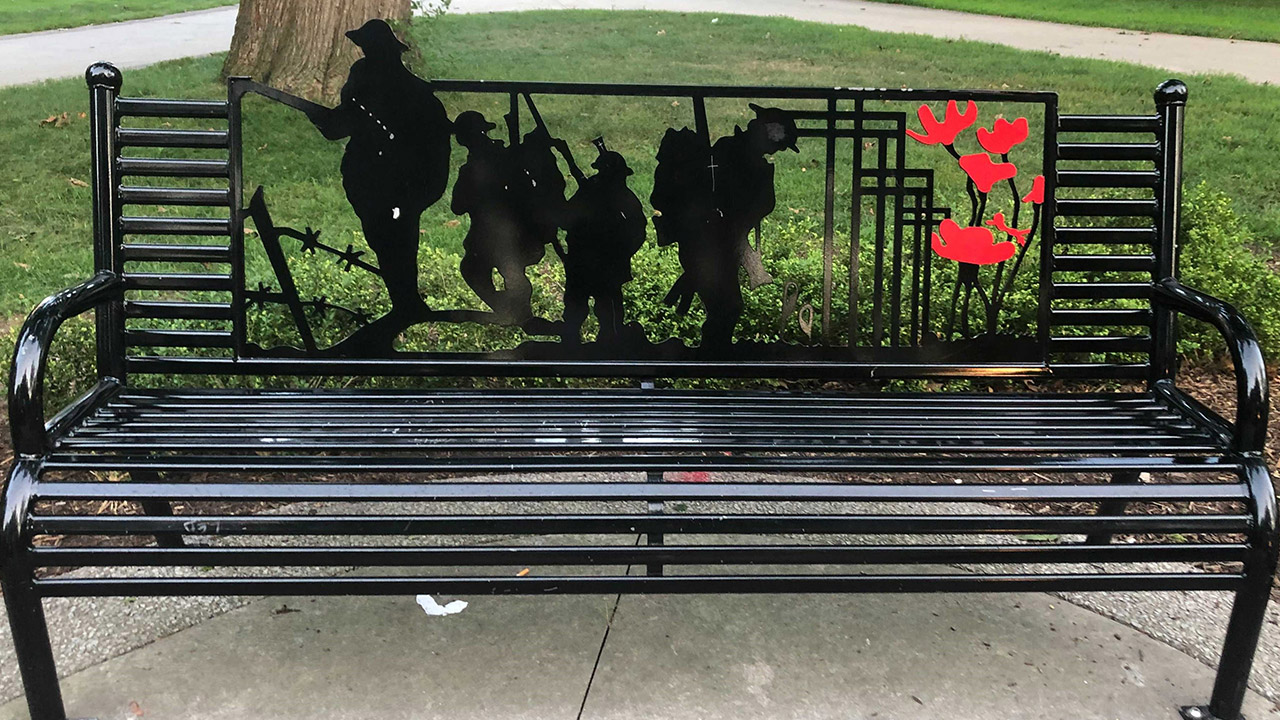 CREDIT: AISHA JAVAID
Canada's approach to humanitarianism has long been defined by reactionary measures, rather than proactive strategies.

Currently, a number of countries around the world are undergoing urgent refugee crises. Some of these countries include Afghanistan, Syria, Venezuela, Myanmar, South Sudan, and Haiti. A combination of natural and man-made elements contributed to the humanitarian crises faced by these countries. Issues like scarce resources, lack of protection, inequality, poverty, ethnic and religious persecutions, armed conflicts, and dispersed populations result in these humanitarian disasters.

“I think one thing we just have to establish is that this whole idea of humanitarianism is pretty poorly defined in terms of professional set of practices,” said Larkin. “The kind of modern-day humanitarianism that is primarily practiced now tends to be disaster response practices.” “In the last two decades, there’s really been a retrenchment of states like Canada, taking a strong commitment to either humanitarianism for International Development, based on what we’ve seen. Because usually International Development and humanitarianism go hand in hand,” she added. Larkin acknowledged that there has been a redirection of international development and subsequently, humanitarian aid. In which, humanitarian financing must now align with a nation’s trade interest. For example, Canadian humanitarianism and international development assistance is routed to those countries of geopolitical or economic interest. “The story is different for every country,” said Larkin. “Now, I can talk about Kenya, I can talk about Haiti, but really, there is this legacy of colonialism that has never been resolved or addressed, similar to our inability to really commit to reconciliation with Indigenous groups,” she said. “There is a lot of intervention between governments, organizations, and corporations, in regions, during disasters, and a history of corrupt governance of United States that has led to this kind of instability that we see there.” One of Larkin’s research focuses involved examining different methods for universities to be able to conduct studies in communities within East Africa.

“For people who are associated with universities in Canada or corporations in Canada, the opportunity to potentially produce new medicines, produce new knowledge, helps these universities gain a lot of professional credibility from doing research internationally.” “However, the challenge is how we kind of share goods and social credibility and make the wealth that can be produced from research that is conducted in place like Tanzania is really hard,” added Larkin. “There’s very little regulation of what researchers are doing in places like East Africa, that’s improved a little bit over the last couple of decades because of its massive influx of researchers doing all kinds of projects.”

Moreover, Larkin praised Canada’s commitments during humanitarian crises, but also questioned the organization of their involvements.

“COVID-19 is probably the greatest humanitarian crisis at the moment,” said Larkin. “And Canada has made commitments to sharing vaccines. We make commitments, and particularly now in the [lead up to the] election, we’re going to see a lot of commitments. Like for example, Justin Trudeau just made the commitment to bring in 20,000 Afghans. That’s great, but what’s going to be the commitment to supporting them [Afghan refugees] when they move here?”

Ultimately, Larkin suggested that the way we respond to humanitarian crises globally should be more proactive, rather than the current practice of fast, reactive responses to global disasters. Addressing the roots of colonialism and committing to reconciliation with Indigenous groups will be an important step forward in improving our humanitarian response.
Humanitarianism Refugees

Young renters should not be taken advantage of

Honouring Terry Fox, 41 years after his visit to London