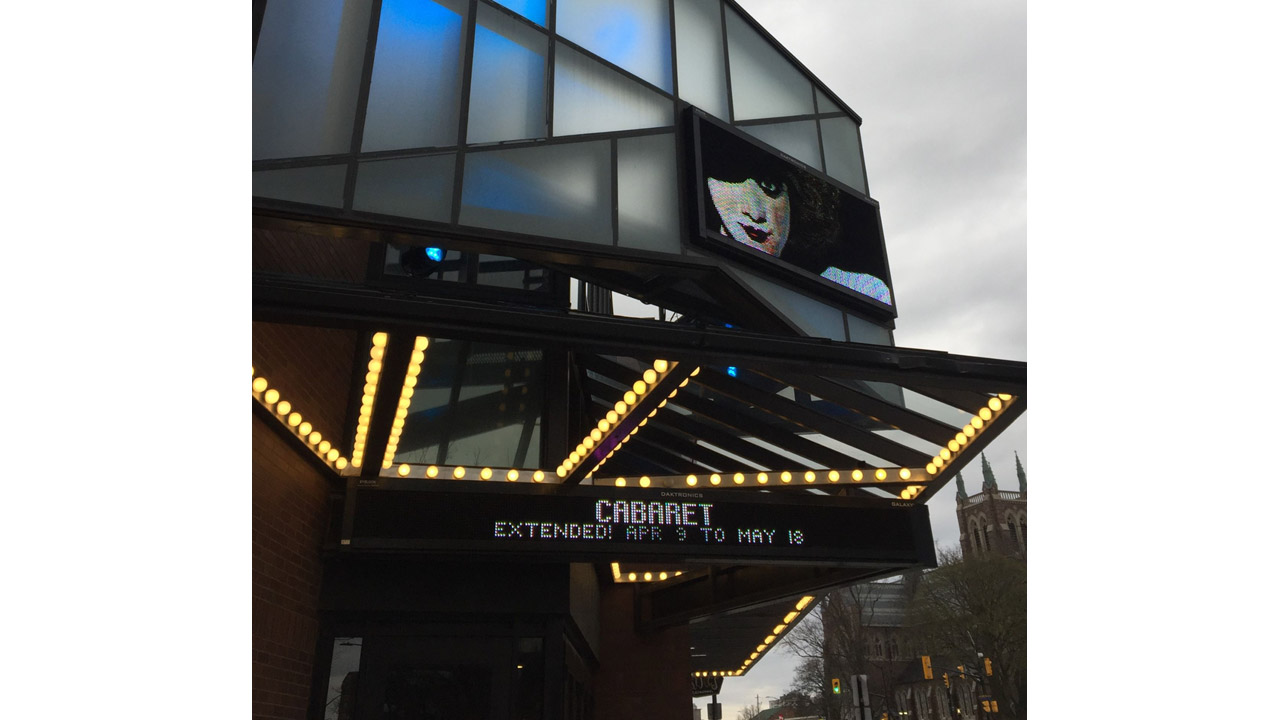 The Grand Theatre has announced plans for their 2021/22 season.


When the first lockdown was announced sixteen months ago, businesses here in London had to quickly adapt to new methods of working. For the Grand Theatre, they took the time to invest in renovations to gear up for their grand re-opening in October 2021.

Over $9 million has been put into renovations, as well as months of time into making sure audiences have an enjoyable experience during the 2021/22 season. Dennis Garnhum is the artistic director at The Grand Theatre, and he discussed some of the things people can expect with the reopening.

“The most important thing is that it’s time to go back to being among human beings, so what’s exciting is there is nothing as exciting as live theatre and the best way to do it is with fellow human beings,” said Garnhum. “What we should expect is a season of laughter, a season of thought and a season of ideas. I’m very much looking forward to having the theatre open.”

It has been well over a year since The Grand Theatre closed its doors due to the COVID-19 pandemic, so during the month of October audiences can expect a month’s worth of celebrations with local London performers and artists. The Grand Reopening Festival runs from Oct. 13 to Nov. 6, and will include several London-based performers, including Summer Bressette, Richard Gracious, Alexandra Kane and Mark Uhre.

“I think the important thing with coming back, as we reopen, we know the audience will have their own feelings about being among other people. We just really want to invite people to come on their own terms and own time. We are doing everything we can to invite you back and looking very much forward to a full season at the grand,” Garnhum said.

The Grand Theatre has been working with their Board and public health officials to ensure that both its staff and patrons have an enjoyable theatre experience. However, tickets are not on sale just yet as capacity limits are subject to change.

“It’s been over a year of The Grand Theatre not being able to produce and it also means our whole staff and hundreds of artists are not working,” said Garnhum. “So the biggest thing is we get to go back to what we do best.”

The 2021/22 line-up includes shows like the 2021 High School Project, The Great Grand Road Trip, curated by Andrew Tribe and Home for The Holidays, a Grand concert celebration. A full line-up can be found on their website.

The Grand Reopening Festival starts Oct. 13 and runs for the course of sixteen evenings, bringing the art of performance in different forms.

“The Grand Reopening Festival is a month of celebrating London people to London artists and their stories,” Garnhum said.

The Grand Theatre’s reopening will showcase stories of local performers, with all original works. Each performer will be using one of the newly renovated spaces.