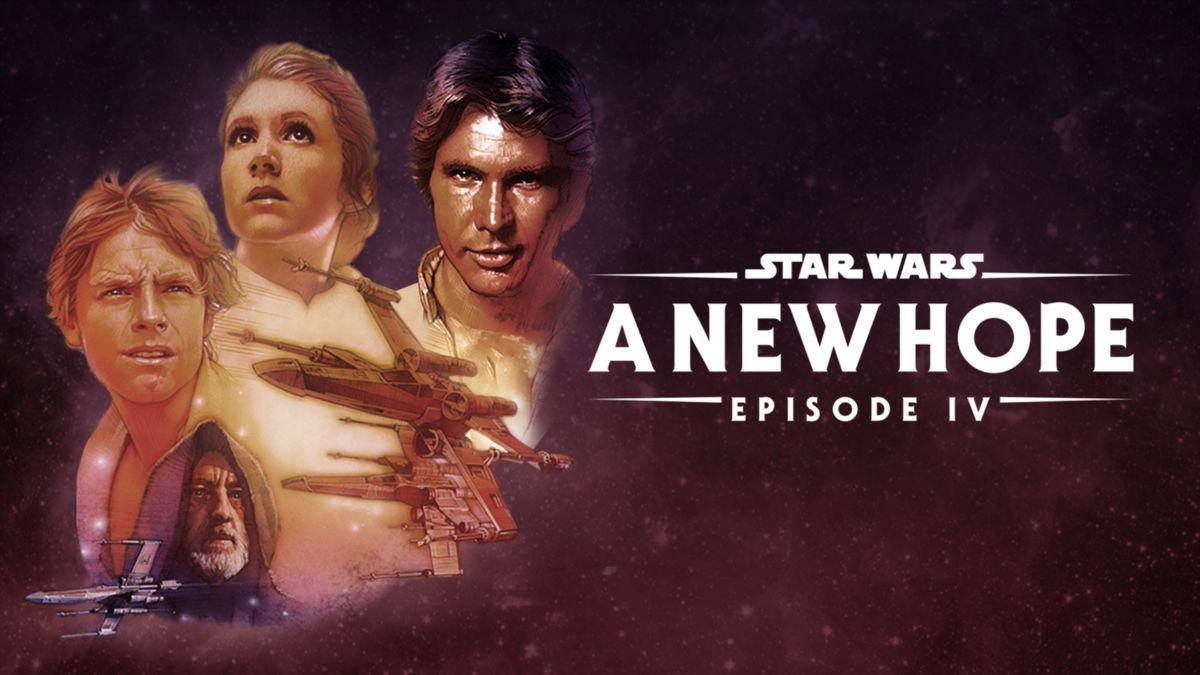 The movie that kicked off an iconic film franchise is the latest focus of our Summer Watchlist series.


Over the summer, I have made it a goal for myself to watch 100 films that I have not seen before. Each week I will be writing my honest thoughts on some of the movies I have watched over the course of the next few months. As a film student and film junkie, I am excited to take you all on this journey.

This week I am sharing my thoughts on Star Wars Episode IV: A New Hope.

Growing up the Star Wars franchise never really interested me, but seeing as it is an iconic franchise, I figured I’d put it on my summer watchlist.

Now, I have to admit during the first ten minutes of the film, the pacing felt a little slow and I was not sure if I would make it past the beginning.

But once I got past the slowness of the pacing, and focused more on the plotline and character arcs, I was able to start enjoying the film more.

Firstly, I want to discuss cinematography. For the time the film came out, the camera work was actually pretty good.

The small details in the scenes are worth pointing out, too. There was a notably crisp transition between scenes when Princess Leia was first captured and when she was placed in the cell. I admire a very crisp transition with no confusion for the viewer.

Secondly, I want to discuss the overall clichéness in some of the dialogue. George Lucas gave Princess Leia, “help me Obi-Wan Kenobi, you’re my only hope.” To me this felt very cliché and took away from the idea that Leia can fully take care of herself on her own.

There is one scene in particular where Princess Leia takes matters into her own hands when trying to escape the Stormtroopers that to me shows that she did not necessarily need help, it was just Lucas’s way of inserting a typical stereotype of the damsel in distress needing saving by a fairly good-looking man.

But besides that, I think the connection between Luke Skywalker and Princess Leia was pretty good. Leia’s courageous and smart thinking really tied well with Luke’s comedic personality. Personally my favourite character was C3P0 as he had a lot of sass. I felt as if C3P0 brought in some of the comedic relief and had a great plot for a side character.

Once getting over the confusion, I found the movie quite adorable. There were some moments I really enjoyed like the small moments that happened in the background. At one point, a Stormtrooper can be seen hitting his head.

Coming from a film student, I have found out that I now pay close attention to detail and point out small details when watching films. While watching A New Hope, I was able to pick up just the tiniest of continuity errors that I caught. But other than that, I enjoyed the film.

Believe it or not, I have decided that by the end of this year I will have watched the rest of the movies in the franchise. I did not expect to enjoy this movie as much as I did. Overall, I was not disappointed but would not consider this my favourite movie I have watched so far.