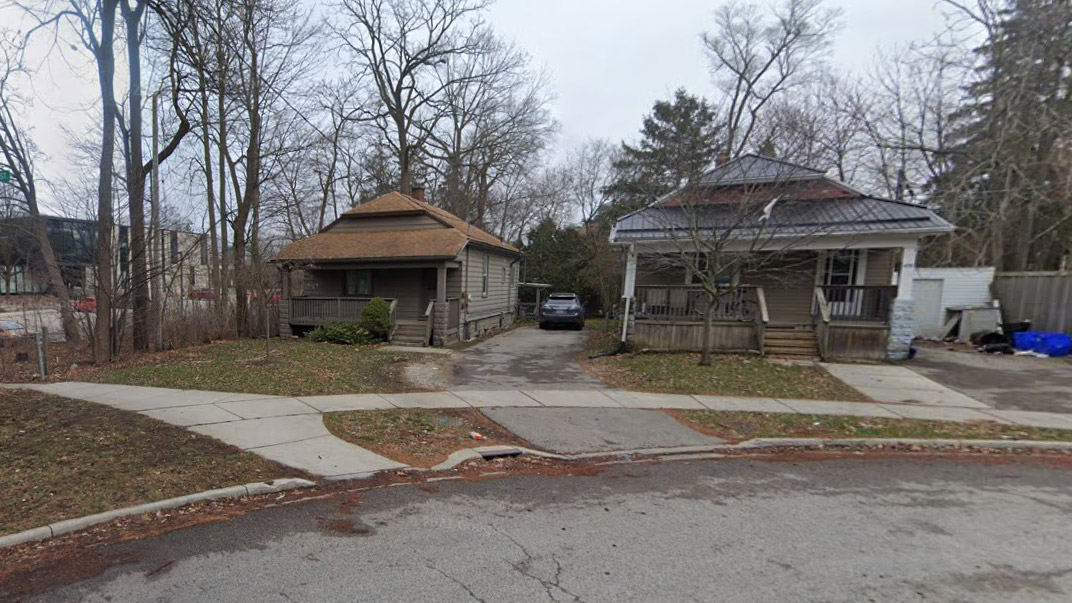 One person is dead while another is in recovery following two separate stabbings in north London over the weekend.

Around 9 a.m. Saturday morning, police responded to a call that a man had been stabbed in the area of Richmond Street and Epworth Avenue. The victim was taken to hospital with non-life threatening injuries. Police located and arrested a suspect nearby.

As police were arresting the suspect, they received another call at 9:20 a.m. of a man suffering from stab wounds in the area of Patricia Street and University Crescent. Paramedics transported the victim to hospital with life threatening injuries where he  later succumbed to his injuries. A statement from police Monday said investigators have now determined that the stabbing on Patricia Avenue took place prior to the Richmond Street incident. According to police, it does not appear as though the accused and the victims were known to each other.

On Sunday, police arrested 22-year-old Preston Hill in relation to both incidents. Hill is charged with second degree murder, assault causing bodily harm, and attempted robbery. He is currently being held in police custody.