TD Sunfest goes virtual for the second year in a row 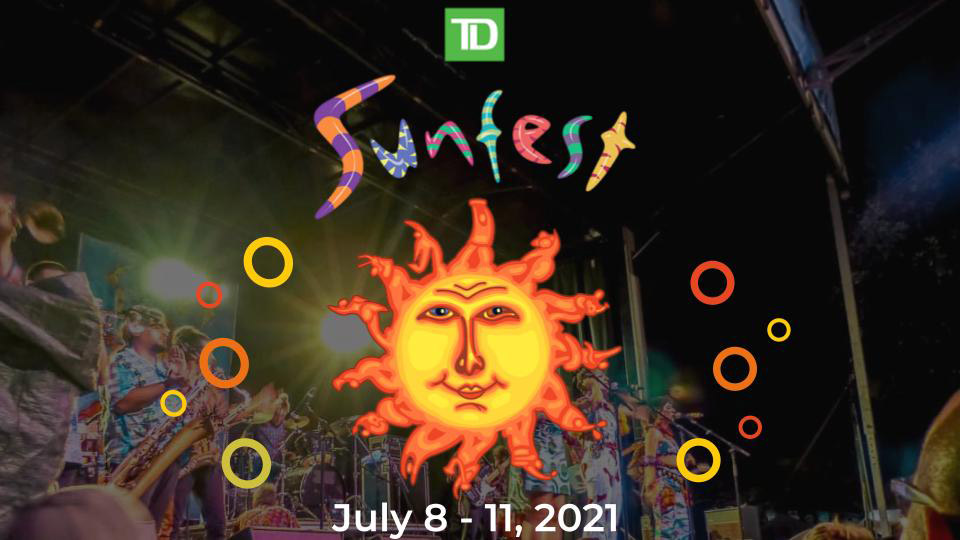 The summer event usually fills Victoria Park once a year for four nights of music, food, and celebrations.

Organizers announced Wednesday that after ongoing consultations with health officials, the Sunfest Committee has decided to present the summer event virtually for the second year in a row. The TD Sunfest Connected livestream will be broadcast for four nights in July (8-11), and feature roughly 25 international and national world music and jazz ensembles.

The performances will be streamed on various platforms, including Sunfest’s Facebook page and YouTube channels. The event will also be simulcast on community radio stations including 94.9 CHRW (Radio Western) London and CIUT 89.5 FM Toronto.

Organizers added that Sunfest will partner with local venues and restaurants, with details expected to come later.

“The health, safety and well-being of the Sunfest family and the wider community in which we live are, once again, our major concerns,” said Sunfest co-artistic directors, Alfredo and Mercedes Caxaj in a statement. “Despite the effectiveness of vaccination, we don’t feel people are ready yet to gather in a packed Victoria Park this summer.”

However, organizers said they are prepared to pivot to a hybrid model featuring a few live performances with most content streamed online, if COVID-19 conditions improved.

“In these challenging times, the need for music that heals, celebrates and unites our culturally diverse community is greater than ever,” added Alfredo and Mercedes Caxaj.

According to organizers, last year’s virtual event was a marked success, reaching tens of thousands of festival goers.

1
City announces outdoor movie nights series, "Through the Decades"
2
London's scene has changed, but the music lives on
3
Goodbye masks, hello concerts
4
Sunfest returns: What to expect from this iconic London festival
5
The High School Project returns to the Grand with Into the Woods

Will camps be affected this summer?