Here's what college taught me about my creative process 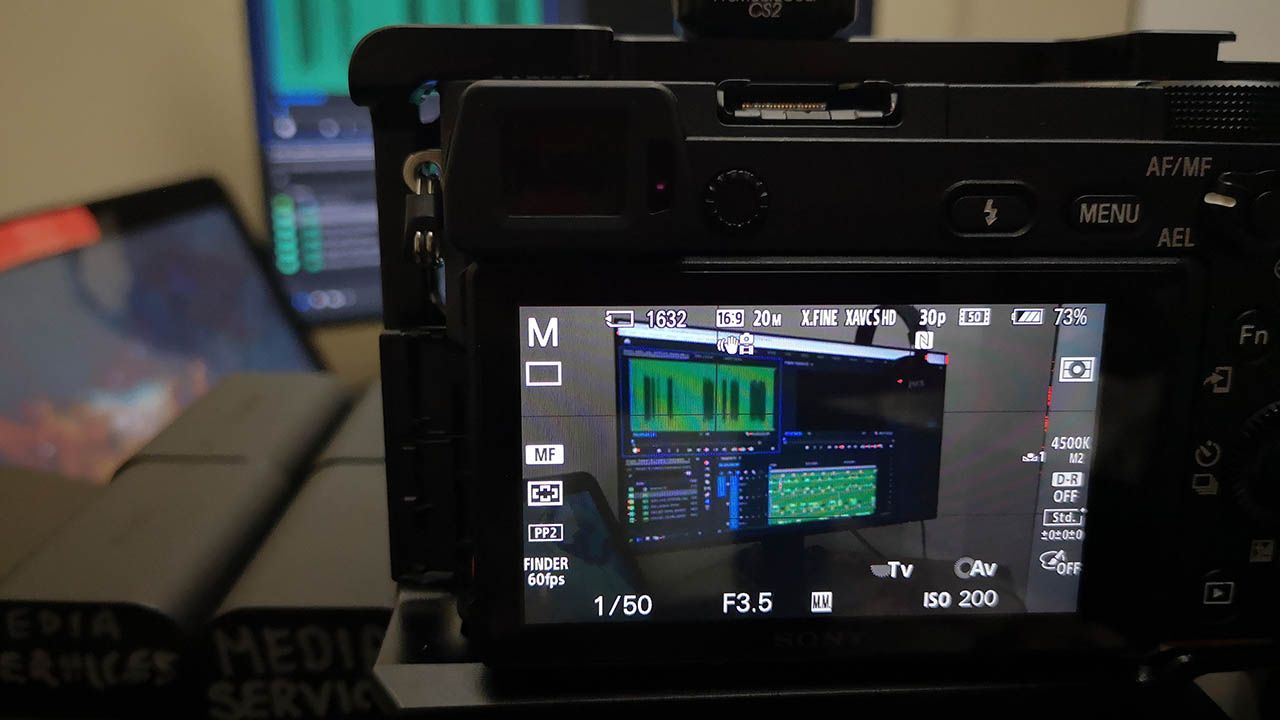 CREDIT: ILHAN ADEN
With graduation around the corner, what's next for your creative journey?

With graduation looming for many of us, there is this immense pressure to make something of oneself straight out of school. For some, they are a diploma away from their dream job while others are forced to figure it out along the way.

What I’ve learned is that experience will always be the best teacher in or out of school. With that being said, these are the five things I have learned through my creative journey here at Fanshawe College.

1. The creative journey is lonely — but lean into that loneliness.

Actualizing your dreams is difficult for everyone, that is why most leave it behind when entering adulthood. Some see going against the grain as a rebellious act, while others project their failed attempts onto you.

What I’ve learned is that the creative journey is an ongoing one-person battle against the world; one in which teaches you greatly about yourself. What it has taught me thus far is the importance of being alone.

It is important to learn how to be alone because in that space you can analyze and dissect your own mind rather than letting the world do it for you. It is a space to sit with the most essential parts of your creativity— your thoughts and feelings.

People love to talk but rarely like to listen. Get used to it. Everyone under the sun will have something to say if you are living life outside of their expectations. That is not to say you should ignore all negative opinions but rather learn how to decipher the worthwhile criticism from the worthless.

Of course, good discernment comes with time but to start, list the pros and cons of criticism you feel is weighing heaviest on your heart. You will soon realize how to separate what is useful and leave behind what is useless.

Criticism is a crucial yet sometimes cruel aspect of the creative process, learn to understand it rather than run from it.

Put yourself out there. I’ll say it again for those in the back, PUT YOURSELF OUT THERE.

For some social media is a saving grace for learning how to network while for others like myself, it’s a cesspool of cynicism; that is not to say it’s not a useful tool, but it’s not my favourite.

I’ve learned to be comfortably uncomfortable in the hyper visual and social world we live in. I still have a ways to go, but what I’ve learned is how to ingrain a real sense of self in my first impression. It’s afforded me the chance to build a small network that when I do inevitably join the social world, I’ll have some support to start.

This one is the most self-explanatory lessons of them all, however what I have learned is let your team come to you.

Although no one person can do everything alone in the communal world of creativity, focus on building yourself up to be a vital member of the team you want rather than the team you see.

5. Patience is a virtue.

You are forever a student in the sense that learning does not stop in a classroom. Understand the creative process is just that—a process. It will take time before you find your best form of creative expression, so be open to the plethora of mistakes you will undoubtedly make.

Things will go wrong, that is just a fact of life. Does that mean stop trying? No. Instead, it means learn to adapt. As time progresses, you will continue to build upon your repertoire of skills allowing you to be ready for any situation.
Creativity Networking Patience Teamwork

Why you should be curious about art therapy