Getting to know local Indigenous artists 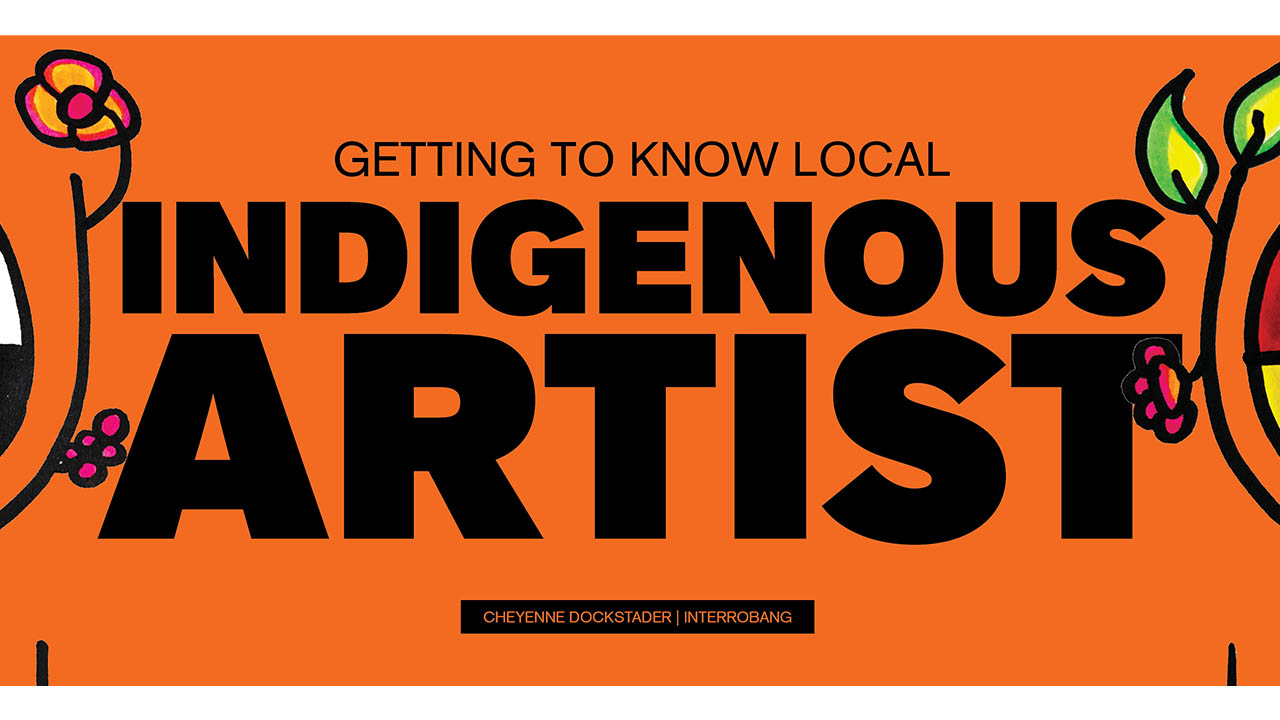 Holly Pichette and Kelly Greene: two incredible artists whose work is rooted in their experiences as Indigenous women working hard to share their craft throughout Canada.

Their journeys started in very different places and had grown in different ways, although they now both reside in Ontario. They are creating art and happy to share how their backgrounds as Indigenous women have influenced their work.

Pichette is of Omushkego Cree and French Canadian descent. She is a multidisciplinary artist who grew up in a small community in northern Ontario. Pichette has been working as an artist since 2005, but upon completing the fine arts program at Fanshawe, she stepped into working as a freelance artist on a bigger scale than before. Pichette also works in student services at the Institute of Indigenous Learning at Fanshawe College.

Greene is a member of the Six Nations of the Grand River Reserve. Her father was Mohawk/Oneida and her mother was Sicilian. Greene had lived in Ontario until moving to Albuquerque New Mexico before eventually returning to Ontario. Greene has been a practicing artist since childhood, as most artists are, but started exhibiting her work in the Woodland Cultural Centre’s First Nations Art exhibits, now known as “Indigenous Art” in 1990 while studying to obtain her BFA from the University of Western Ontario. Prior to this, Greene has studied visual arts at the University of New Mexico. Greene also works as a frontline worker at a non-profit mental health counselling centre here in London, specifically part of the reception/ administrative team.

When asked how Greene’s work is influenced by her Indigenous background, she said, “It has a major influence on my work. As I began learning about my culture, that was mostly unknown to me as a child to a young adult. I’ve made art to attempt to convey the teachings and information I’ve learned from the many people and events that have occurred in my life. My work can sometimes, if not always, have a political intent I’m trying to express. If my work can educate others, I am grateful to have been able to do so as I appreciate art when it impacts and teaches me too.”

Pichette had something similar to say about how her culture influences her art.

“My ancestry and cultural ties do inform my work pretty consistently. My work tends to revolve around our inherent connection to land.”

Pichette’s artworks are often filled with Indigenous imagery or are even made using traditional media such as beading.

“I just leaped and didn’t really worry too much about it, I am who I am and I have a deep sense of gratitude for those who supported me along the way. There have been times where I’ve felt invisible or that Indigenous art was undervalued but I persisted and continued creating work that I enjoyed. Art is a way of life for me, it is my passion, my voice and in my very nature to create, create, create. I say to anyone who has a passion for art to go for it. If it lights you up inside, let it lead you. I love being an artist, I wouldn’t want to be anything else.”

Those who attend Fanshawe may notice the many beautiful paintings around the College, many of which are one of Pichette’s pieces. This is what Pichette had to say on how she had caught the attention of the college: “I developed connections within the First Nations Centre as a student and always shared what I was working on. This kind of led to some of the College’s acquisitions of my work over the years. I would say to aspiring artists to make connections with the institutions they are training in and to share your work through platforms on social media. I can’t stress enough the importance of an online platform solely to share your work, developing a website and getting a business card.”

Pichette’s connections would lead her to working with other artists on a mural in downtown London.

“It is one of my favourite pieces to date, it’s in such a public space and the process to complete it was very exciting and memorable. It was a different process to work with other artists and collaborate on a larger scale work. I can say that I learned a lot about the power of developing new connections.”

Greene also expressed how important it is to work with and support other artists.

“Actually this spring I will be working on another mural in the region with the same two artists I worked with,” she said. “They are both talented powerhouse female artists. The collaborative art projects are more new to me but I’m definitely enjoying the process and feel like you really learn a lot about yourself as an artist by working with others and it can be a very enriching and supportive atmosphere.”

Find Kelly Greene at kellygreenesart.blogspot.com and on Instagram @kellykgreeneart, and Holly Pichette at urbaniskwew.com.
Art Indigenous

Opinion: EDI training is not the responsibility of marginalized students

Why we need more diversity for women in politics