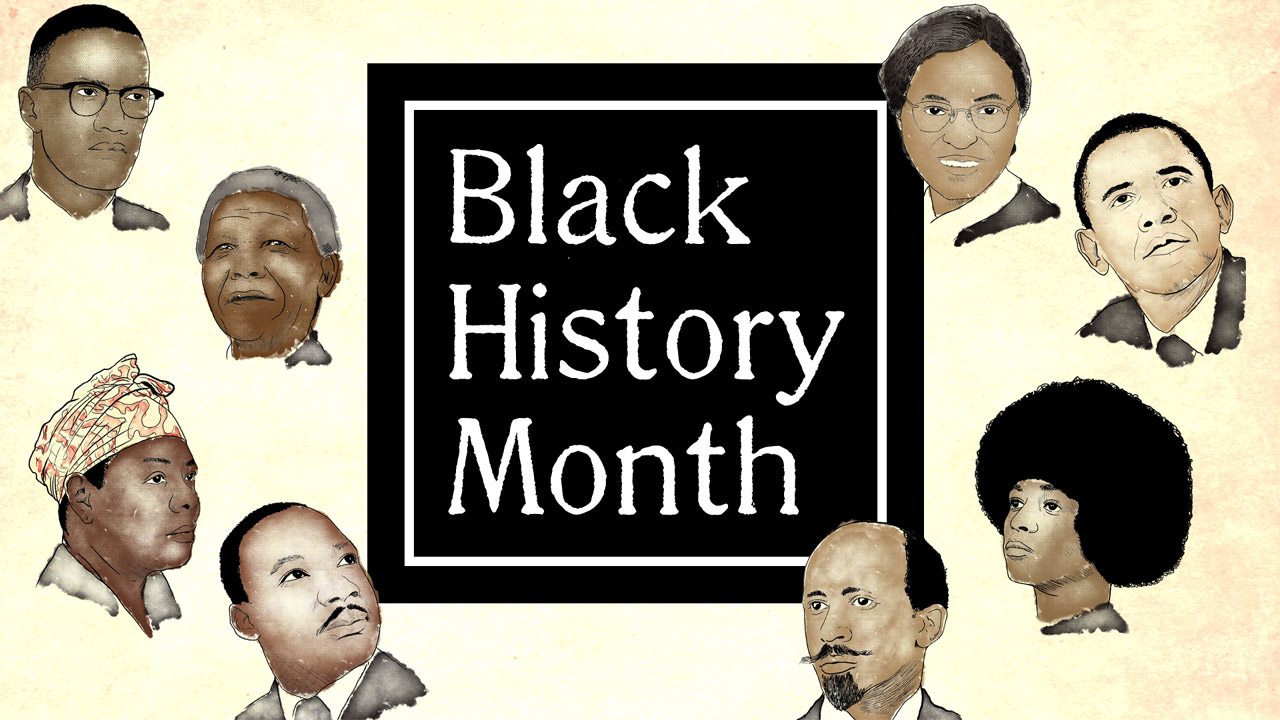 Many books, memoires, movies and even shows have been created to honour and remember the struggles that Black people have faced. It is important to keep yourself aware of the history, because ignorance can be just as harmful.

A good way to get started is by picking your favourite way to learn their stories. Whether it’s by reading a book or watching a movie, take the time to soak in the tales of a not so long-ago past. Here are some titles to get you started:

Like the title suggests, this is movie that unravels the stories of Black women of history, hidden in the shadows of white men’s victories. These women’s contributions to NASA were pivotal to the launch of astronaut John Glenn into orbit. Their strides changed the world, and not many knew about it; this award-winning movie changed that for sure. It not only talks about the discrimination women faced in the ‘60s, but also about the racial segregation prevalent in this time. This movie is empowering and inspiring to younger girls who dream of becoming engineers, scientists, physicists and any other career you could think of that is predominantly male dominated.

The Hate U Give

First a book, then shortly after adapted into a movie, the message of The Hate U Give is an unfortunate reality of today’s world. The movie and book follow the life of Starr Carter who is stuck between two identities. After a childhood friend is shot by a police officer, both of her worlds begin to crumble as she realizes she can’t keep her voice silent against the racism around her. This story will make you realize that society justifies the violence against Black people from stereotypical beliefs white communities hold.

Also adapted into a movie, this is a story of Black women’s experiences as housekeepers in white homes in the ‘60s. At first many are hesitant to share their stories, but one by one, they came forward. Spectators and viewers can walk in the shoes of these maids and learn about their daily humiliations, struggles, hardships, and most of all how they managed to survive.

Follow the life of Madam C.J. Walker as she goes through abusive relationships, humiliation because of her darker skin, and the untold story of her contributions to Black hair care. Her struggles with standardized beauty, racism, and abusive relationships didn’t stop her from being innovative and creating a self-made business that eventually made her the first woman to ever become a millionaire. This four-episode miniseries is available on Netflix.

After the Civil Rights Act of 1964, America was officially and legally desegregated. However, racism persevered, and the Black community struggled to vote in their country; a right that every citizen should have no matter the colour of their skin. Set in 1965 Alabama, the movie follows Dr. Martin Luther King Jr as he leads the fight for suffrage in a march that began from Selma to Montgomery. This movie does a great job of portraying the civil rights protests and the evolution of change.

While there have been many positive changes to the inequalities that Black people have faced, many systemically racist realities still exist today. The movie 13th explores the racial inequalities and prejudices that the Black communities suffer from, specifically the prison system, and the fact that they are predominantly filled with African Americans.

Dreams from my Father

Barack Obama’s presidency was a revolutionary moment in American history, as he became the first Black president in the history of the United States. This memoir of the previous president explores his earlier life in Honolulu until his year in law school. Themes of race, identity, family, and community are prevalent in this story as the origins of Obama are revealed in his own words and experiences as the author of the memoir.

Men We Reaped: A Memoir

A coming of age story and memoir of the author that also discusses the death of five young black men in her community. In the story, the author searches for the reasonings behind these men’s deaths and also shares her experiences as a Black woman living in southern America. The main theme of this book is the undeniable reality that history tends to repeat itself; a never ending cycle that is hard to break and results in dangerous consequences.

We need to make sure we remember these stories, because at least then the people of the past will be remembered by their legacies. All these stories are from a history that happened not too long ago, and for the sake of not repeating mistakes, keep yourself informed. Unfortunately, racism is not something that has stayed in our past. It is a plague that harms people of all colour daily. The best way to start on a better course and end the cycle of hate, is to remember the history and acknowledge the wrongdoings. Hopefully these picks can give you somewhere to start.
Black History Month Books Movies