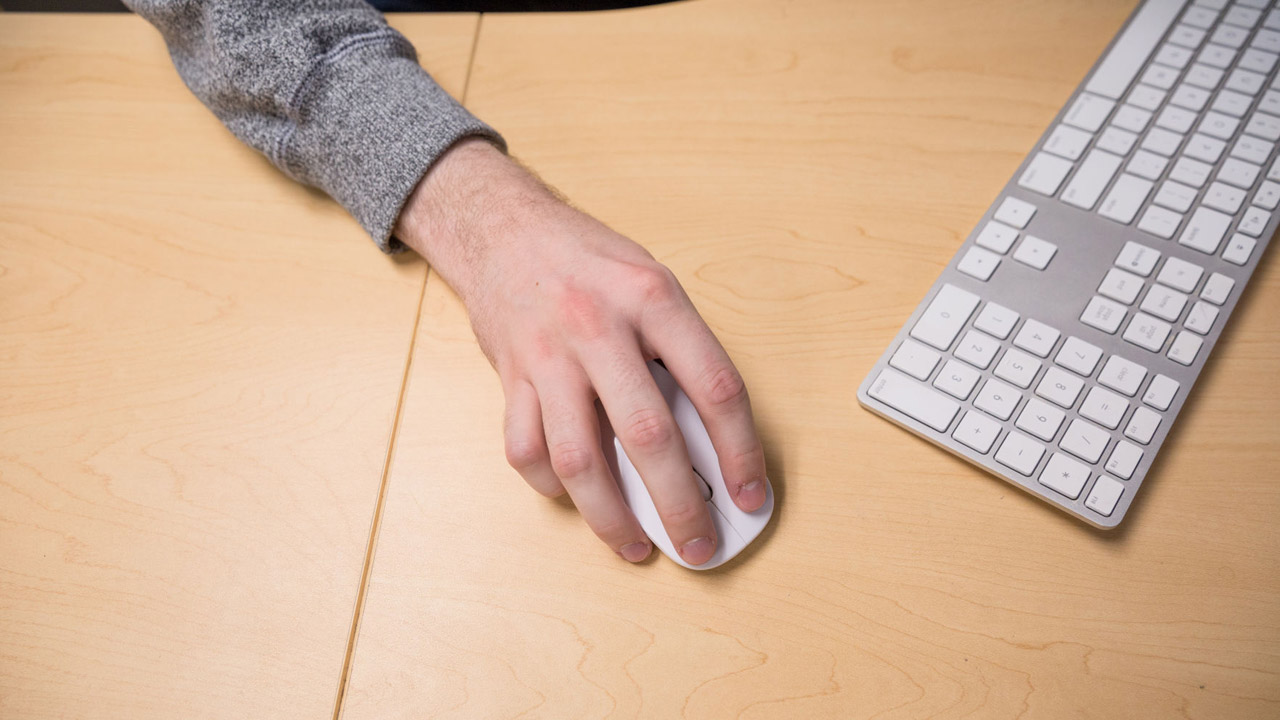 Many Western students and professors have shared concerns about online privacy amid online learning, especially as a recent hack calls Proctortrack’s security into question.

The remote-proctoring software’s parent company, Verificient, experienced a security breach several weeks ago and temporarily shut down the program, leaving profs without proctoring in the height of midterm season.

Western University followed-up a day later, as the vice-provost emailed students, announcing they would notify students and faculty when the program is once again deemed safe.

“Western takes the data protection and privacy of its students very seriously and will not be proceeding with the use of Proctortrack until we are confident that it is safe to do so,” the email read.

Verificient has since confirmed no student data was accessed during the hack, but Western has not confirmed if they will continue to use the program.

Although Proctortrack is now back up and running, prior to the breach, many professors had their own reasons to either use or avoid the software.

Qihuang Zhang, a biostatistician and Western professor, allowed his students to choose whether they are proctored over Zoom or Proctortrack. He believes that students should choose what proctoring system works best for them.

He offered Proctortrack as he wanted students to have an option to be asynchronous, which Zoom proctoring would not allow.

“My exam schedule is not on the same day in the class and thus students might have conflicts with the other exams or other courses. We also have students from different time zones and I do not want to ask them to get up at midnight to do the exam.”

Students’ privacy concerns predate the hack, as over 10,000 students signed a petition asking Western to discontinue the use of Proctortrack within the first month of classes. Student concern has only grown since the hack.

Ricardas Zitikis, an associate professor in Western’s statistical and actuarial sciences department, was using Proctortrack up until Western’s announcement on Oct. 15. His primary concern is maintaining the integrity of testing

“Even though I do not claim that students would misbehave … we have to enhance their credibility in addition to the honesty of students.”

Zitikis said he understands students’ privacy concerns linked to Proctortrack. However, he still sees the value in the software.

“If someone tries to enter your house it does not mean you have to sell the house. You just have to think about how to enhance your security,” he said.

Although he has tried Zoom proctoring, Zitikis feels it gives students greater opportunity to cheat compared to Proctortrack. He hopes the university will make a clear decision on how professors should proctor online.

“It is not for me to judge. I think it is the registrars’ office that should make this decision,” he said.
Cyber Security Online Learning Proctortrack Western University Zoom

1
How to dress to impress during Zoom interviews
2
A note from the Western University Black Students’ Association
3
Beyond the blonde: Playoff hair, beards and superstitions in sport
4
The DOs and DO NOTs of our new reality
5
Getting the most out of remote learning

Try as you may, you cannot hide behind a mask

Graduating in a world coping with COVID-19