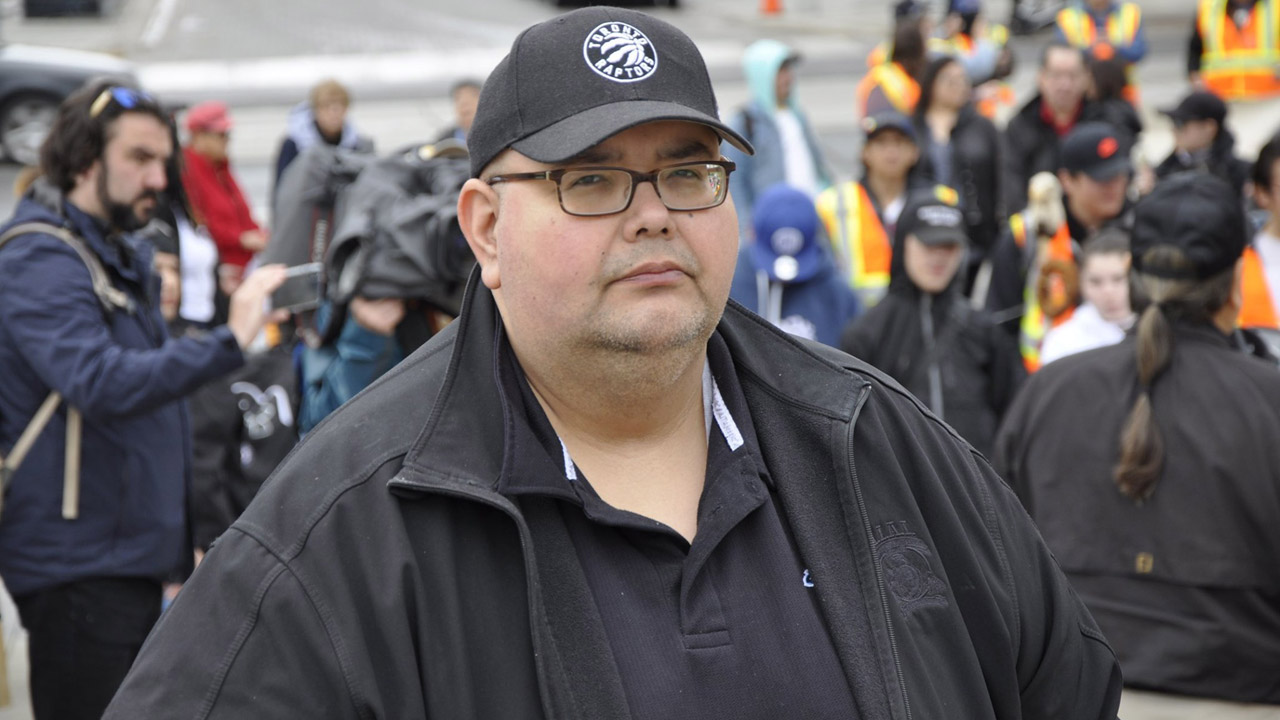 The conversation on systemic racism has been long ongoing, but the video of George Floyd’s death in Minneapolis has amplified the voices of advocates for change in recent weeks.

In Canada, a spotlight has been shone on racism against Indigenous First Nations people from the country’s own police force.

On June 4, 26-year-old Indigenous woman Chantel Moore was fatally shot by police in Edmundston, N.B. during a wellness check.

On June 12, 48-year-old Mi’kmaq man Rodney Levi was fatally shot by the RCMP in New Brunswick.

Grand Chief Joel Abram spoke with Interrobang about these events and why now is the time for Canadians to acknowledge their country’s own history of racism.

Abram is from the Oneida Nation of the Thames Settlement. He is currently Grand Chief of the Association of Iroquois and Allied Indians.

1
What is the future of the monarchy?
2
Out with the old and in with the new
3
Ilhan Aden - A year of truth
4
Interrobang Podcast: Tom Davis
5
Who Is Kateri Tekakwitha?

‘Do you believe us now?’: How thousands of Londoners united to say Black Lives Matter

‘No matter what, life goes on’: Checking up with FSU president Katyayini Thakur