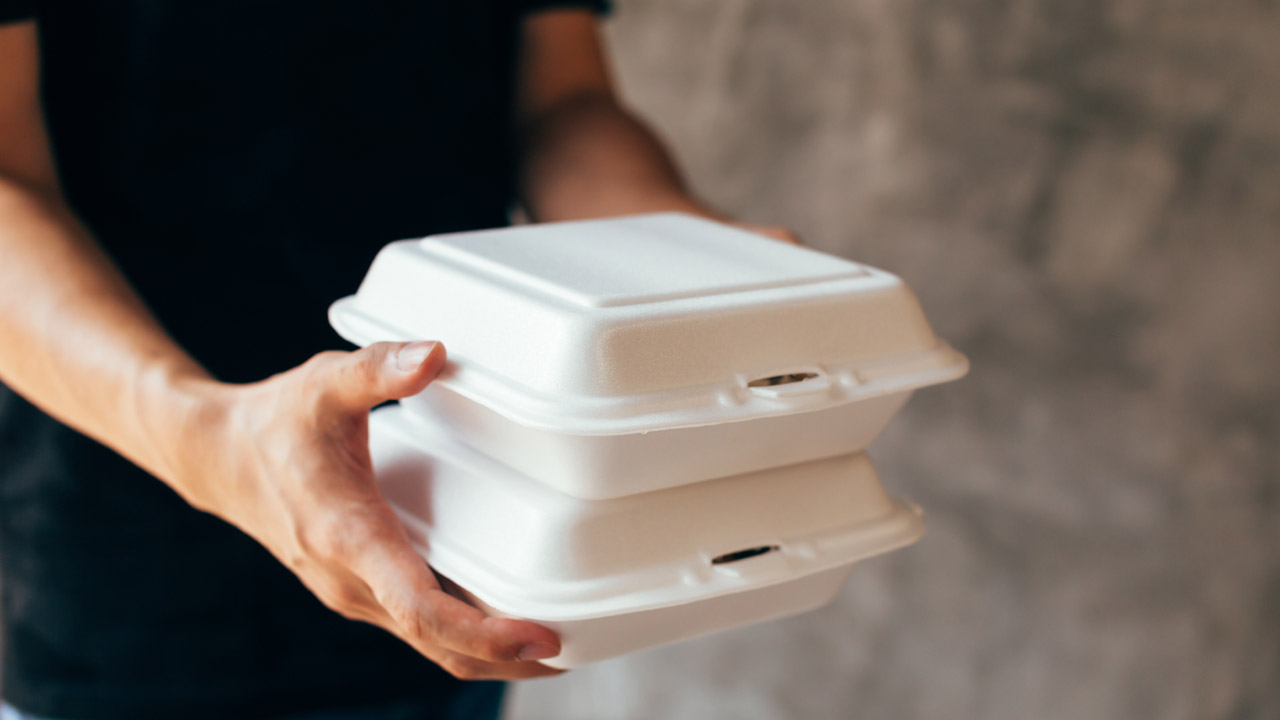 CREDIT: ISTOCK (TWINSTERPHOTO)
Some students are having to leave the house to work in food delivery. Others are looking for jobs in grocery stores.

It’s hard to follow self-isolation orders when you need to pay the bills.

That’s the reality that many international students are facing in Canada as they fail to meet the eligibility requirements for the Canadian Emergency Response Benefit (CERB). These requirements state that those who have made $5,000 in the past 12 months can apply.

Komal, who gave an alternate name for fear of having her job search impacted, is a Fanshawe student from India who does not meet this criterion.

Before COVID-19 was declared a pandemic by the World Health Organization (WHO) on March 11, she was working a part-time retail job for the maximum 20 hours a week that international students are allowed to clock as they study, before moving on to their Post-Graduation Work Permit (PGWPP). With a year left in her program, she has been temporarily laid off from her job, which she worked nine months prior to the pandemic, and is not eligible to receive employment insurance.

Komal must now resort to living off her dwindling savings. She has applied for a $500 portion of Fanshawe’s student emergency fund and is looking for a steadier source of income by applying for jobs at grocery stores.

“Many international students are facing the same situation,” she told Interrobang. “We came to [this country] to settle down, earn some pay for a better lifestyle, but this virus has spoiled our dreams. If this continues for another month, we won’t have any chance.”

Since it first began to navigate COVID-19, the federal government has announced changes to the Canada Summer Jobs Program that include a 100 per cent wage subsidy to employers, an extension of placements to the winter, and providing subsidies to part-time students.

However, some are saying this is not enough to help Canada’s 2 million post-secondary students, over 12 per cent of which are international, according to Statistics Canada.

“'I think all students and recent grads are being forgotten right now a little bit in the government's responses,” said Nicholas Ferreira, one of the organizers of the Don’t Forget Students coalition. “But my worry is that once they do finally address it, that they won't extend benefits to international students and that's really going to be a struggle for them.'

As part of Don’t Forget Students, Ferreira is among advocates who are petitioning for the government to extend the CERB to students who haven’t had a chance to earn the required income for reasons such as their study obligations or immigration status. As of April 17, the change.org petition has accrued 40,000 signatures.

“We really do need the CERB eligibility to be extended because I think it's going to the easiest way, the fastest way and the best way to get the supports students need. And that should obviously be extended to international students,” he said, adding that many international students have been left out in the cold not only by the Canadian government, but also their home countries.

“It's not that just those students themselves are not able to claim benefits from any government, it's that their families back home are likely not getting these benefits either. So, they're being forced to find work in very precarious situations, putting their lives on the line when their families have already saved up and sacrificed a lot to send them here for a better life.”

Anirudh Arora is another Fanshawe student who is facing a similar situation. Now that he has lost his part-time jobs at Fanshawe’s campus recreation and Fanshawe International, he is delivering food as a driver for Uber Eats.

Arora said that by working from midnight to 8 or 9 a.m., he is able to make $150 to $200 a night. But working the job means exposing himself to potential contamination as he picks up food and delivers to homes who do not request the app’s “leave at door” option.

“If I quit Uber Eats, there are no job opportunities in the market,” he explained when asked why he was taking the health risk. “We pay double or triple the fee as compared to a domestic student. We don’t get any relaxation in the rent during the pandemic. So, for survival we have to take up anything we find. In the past six months I’ve done seven jobs including Walmart, a cleaner, cashier, etc., and now finally a driver.”

Arora said that while members of the international student community have banded together to ensure they get the basic necessities such as food and rent, perhaps the worst part is being away from their families during this time.

“People have lost their jobs, stores are closed. Most of my friends don’t even have proper food for three meals a day. We as a community are working for each other and providing food and shelter to any of our friends who are in need,” he said.

“We’re away from our families, just trying to hang on and survive.”
COVID-19 Employment International students at Fanshawe

1
Healthcare heroes coping with mental health amidst pandemic
2
Fanshawe mandates vaccines for varsity athletes
3
Here we are now, entertain us
4
Will Fanshawe students catch COVID-19 before catching a break?
5
Mask on, mask off

Trudeau announces $9B in aid for students ineligible for CERB