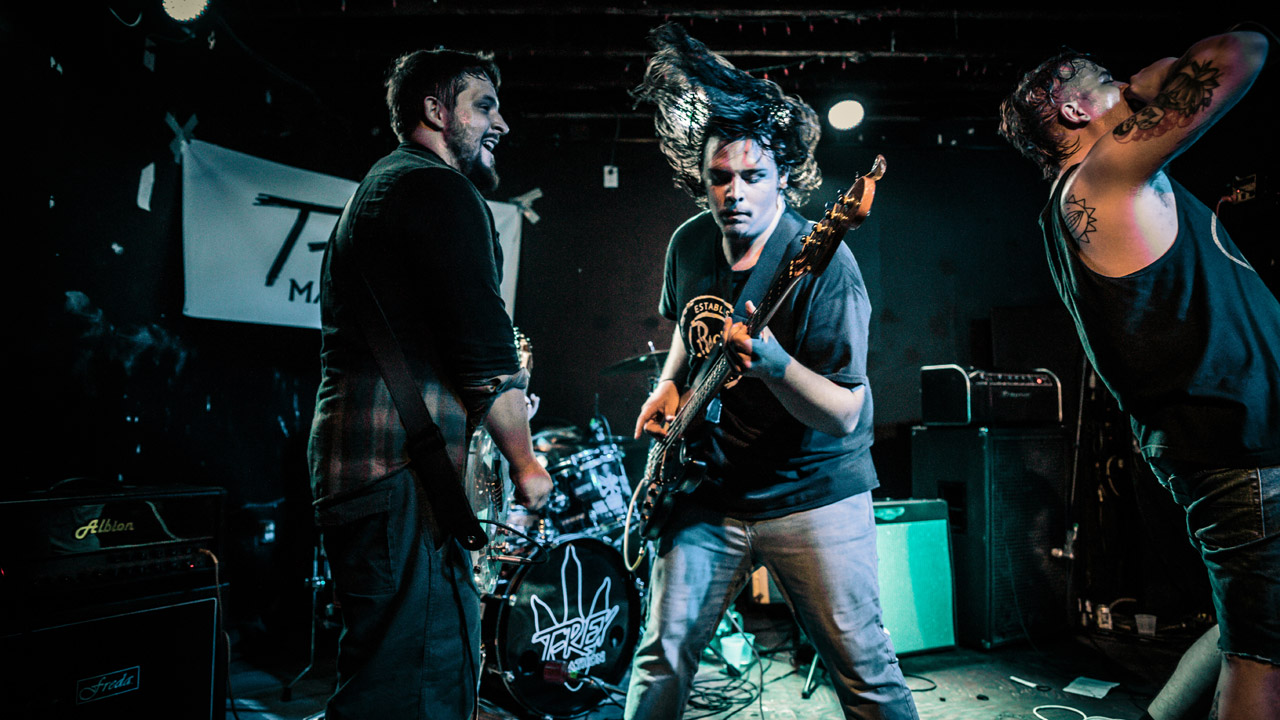 London-based post-hardcore band Junko Daydream is releasing their sophomore EP, We Make an Idol of our Fears, on Spotify on May 1.

So, when post-hardcore band Junko Daydream were forced to cancel their upcoming tour due to the COVID-19 pandemic, they decided to still move forward with promoting their sophomore EP entitled We Make an Idol of our Fears.

“Everything has been pushed to getting it spread online, so we had to change the way we went about the business,” said Alex Gorton, the band’s bassist. “As opposed to trying to promote it in person with physicals and going on tour, we thought we'd put a lot of effort into our PR campaign and getting it out on the internet as far as we can.”

Gorton has been a part of the London-based band since last year. Its members also include Scott Rossignol on lead guitar, Jack Dove on vocals, and Doug Wilding on drums. We Make an Idol of our Fears is a milestone accomplishment for the band, cementing their status as up-and-comers in Canada’s tightknit punk music scene.

The band has previously supported acts like The Number 12 Looks Like You, Dead Tired, and God Mother. They’ve also shared the stage with Single Mothers – another well-established London-based punk band.

As a post-hardcore band, their sound combines the loud, heavy screams of punk music with a more modern and melodic twist. Gorton said that Junko Daydream’s latest EP is a lot heavier than their first.

“They were going for an emotional, really heavy garage punk vibe,” he said, noting that the EP was engineered by Kyle Ashbourne and mastered by MIA program coordinator Dan Brodbeck. “[The band] tried to go over the top with production and go as far as we could.”

Although Gorton said he would have liked to go on tour to favourite destinations such as Montreal, Ottawa and Windsor, Junko Daydream plans to focus on writing and recording more songs as it waits out the self-isolation protocol.

“With this sweeping so fast, it really kind of washed over the students really hard, because we were in the studios and we had the equipment, and then just really really fast it went away,” Gorton said. “We were all stuck trying to do our Pro Tools assignments and a lot of us didn't have Pro Tools at home. I think through everybody just getting together and sharing information online via Facebook and Zoom and helping each other sort it out and figure out how we can do this from home, I think a lot of the kids have gotten the grasp. We're all figuring it out together, which is a really cool thing about the MIA program.”

We Make an Idol of our Fears will be available on Spotify on May 1, with a lyric video for the lead single “Paralyzed” premiering on April 17 on the band’s YouTube channel.

PHOTOS BELOW PROVIDED BY ALEX GORTON
Click on the thumbnails below to view a larger version of each image. 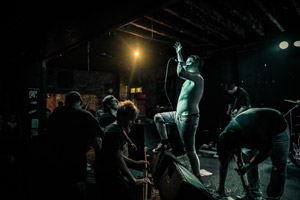 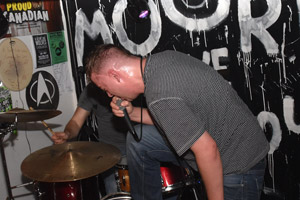