Subs or dubs: Which do you prefer? 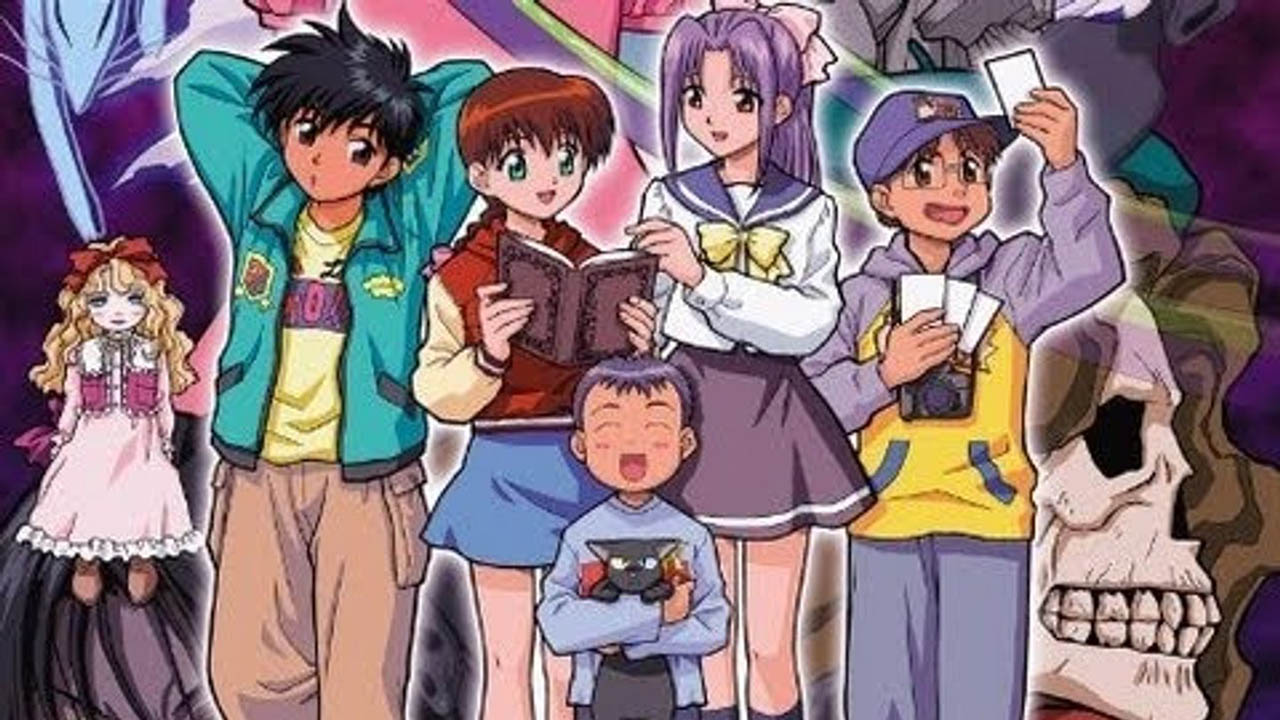 CREDIT: DISCOTEK MEDIA
Ghost Stories is one of the best, funniest dubs of its time and is worth checking out even if you don't prefer dubs.

In the anime community there’s been the long debate of “sub versus dub.”

Dub refers to dubbing the voice audio itself. In the anime community this refers to when an anime replaces the Japanese voice audio with the native language of the country it’s being broadcasted in, such as English when broadcasting in America. Some series will not change out the Japanese and instead place subtitles in the native language of the country for the viewer to read and understand. These are known as subs.

The question of the debate is what is better to watch, dubbed anime or ones with subtitles? Let’s look at what might make one version more appealing than the other.

A major ‘win’ factor for subtitled anime is that there are many more anime options to choose from. Maybe half of the anime released per year get dubbed. Thanks to the streaming service sites, such as crunchyroll.com, subtitled anime episodes come out soon after they are broadcasted in Japan, whereas dubbed ones take about one to two weeks to be published.

A plus side for subtitles is the big pool of Japanese voice acting talent that can be hired for their productions. Sure there are some talented voice actors for dubs too. However, their pools are smaller than Japan that has schools dedicated to just voice acting. You will sometimes hear the same actor in multiple international dubbed anime, some playing roles that don’t match the voice.

Dubs sometimes have content cut or changed from the original that could alter the show’s story elements. For example, scenes are changed or altered because the content could be considered inappropriate to that country’s audience. In the original Sailor Moon series, they changed the relationship between Sailor Uranus and Neptune from being an open lesbian couple to being close cousins due to the LGBTQ content.

Anime is made with the intention of being Japanese so the show as a whole flows usually smoother in its original language, than in another one.

A point for dubbed anime is that you can concentrate on the animations on-screen instead of the subtitles. Sometimes you might be forced to pause and rewind parts due to missing subs that transition too fast. It’s easier to do other things without missing any conversation parts, such as going to another room to grab something.

Dubs can be a preferable choice based on the show’s setting. Baccano! is a prime example that takes place in America around the ‘30s. The Japanese voice acting is good, but it sounds more appealing to hear the old American accents the cast of characters have in the English version.

This example points to another thing that dubs have over subs, and that’s dubs like to make the characters sound authentic when it comes there nationality. While there are cases of subs using other languages, there are no real accents that are acted out to portray that they come these places. Dubs however, will try to incorporate accents to give characters authenticity of their background.

Older anime fans that watched shows on television might prefer dubs to subs is for just the nostalgia. A lot of the best dubs came from older companies like ADV Films and older fans seem to enjoy watching these older series dubbed more than subbed. Dubs can be a bit more enjoyable than the original based on how the script was written.

A well known example is Ghost Stories, an anime that was a failure in Japanese, but is known as one of the best dubs of anime history with its comedic, semi-deliberate, offensive gags even making fun of its own voice actors throughout the series without losing the major plot.

In the end the decision is up to you what you prefer to and how you want to watch anime. If you want to be someone who switches between dubs and subs, or go pure solo with just dubs or just subs, you decide.
Editorial opinions or comments expressed in this online edition of Interrobang newspaper reflect the views of the writer and are not those of the Interrobang or the Fanshawe Student Union. The Interrobang is published weekly by the Fanshawe Student Union at 1001 Fanshawe College Blvd., P.O. Box 7005, London, Ontario, N5Y 5R6 and distributed through the Fanshawe College community. Letters to the editor are welcome. All letters are subject to editing and should be emailed. All letters must be accompanied by contact information. Letters can also be submitted online by clicking here.
Animation Anime

Preparing for life after college