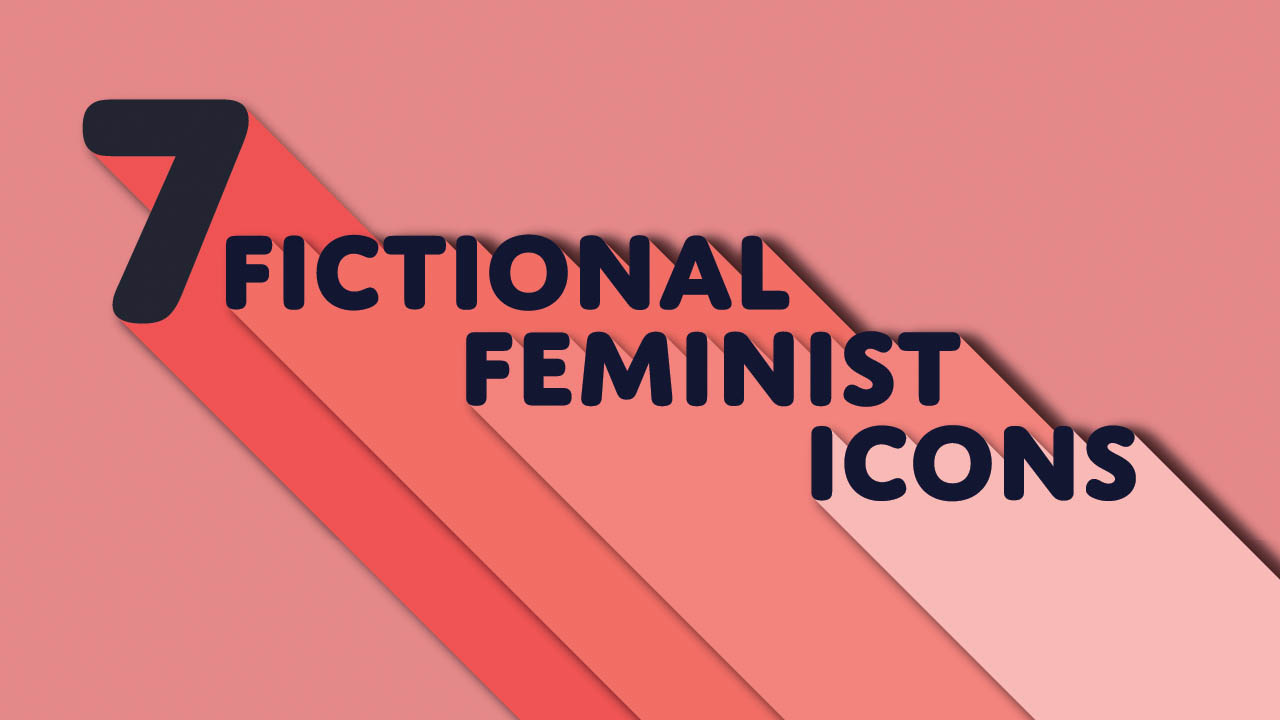 Growing up we all had our fictional idols. These characters inspired us and helped shape us. Some people think that young girls didn’t have role models other than Disney princesses. However, there are plenty of strong fictional female characters who are not only feminist icons but also great role models for girls of all ages.

Hermione is from the Harry Potter book series as well as films. She was the brains behind a lot of Harry’s plans in the series and more often than not was the one saving Harry and Ron Weasley from dangerous situations. Even though she was a victim of bullying at the hands of Draco Malfoy, she would stand up for herself and her friends. In the films she is portrayed by Emma Watson, who in her own right is a real-world feminist icon.

Sailor Moon, also known as Usagi, is a high school student in Japan who learns that she is the guardian and princess of the moon. Along with the Sailor Scouts (or Senshi in Japan) Venus, Mercury, Mars, Jupiter and Tuxedo Mask, they defend Earth from forces of evil that destroyed her home on the moon. By day she is an average teenage girl and by night she is a superhero.

Each Sailor Scout is a role model in their own right. They have different personalities and upbringings, as well as insecurities that the show touches on. Along with the fun action, social issues are tied into most episodes giving young girls a group of strong women to look up and relate to.

When you think of female superheroes, Wonder Woman is probably the first to come to mind. Also known as Diana Prince, she is from the DC Comics universe. She is the daughter of the queen of the Amazons and grew up on an island of only warrior women. She fights against many supervillains and is a part of the Justice League. In the Wonder Woman and Justice League movies, she is portrayed by Gal Gadot.

Leia is the fiery princess in the Star Wars films (starting in Episode IV - A New Hope). She is from the planet Alderaan and is kidnapped by Darth Vader and his crew. Although she may start off as a typical princess trope, we quickly learn that she is not just waiting for a prince to save her.

Leia is a key figure in the Rebel Alliance against the Empire. She is both an active fighter and director during the civil war throughout the original trilogy. Leia is considered one of, if not, the strongest females in Star Wars lore.

She becomes the face of a rebellion and eventually a coupe. She is a role model to young girls because she is a strong and brave woman but also isn’t afraid of her emotions when faced with adversity.

Harley Quinn is a DC Comics supervillain most commonly known as the Joker’s girlfriend. Although the first introduction to her character was seemingly just to cater to the Joker, she has grown since.

The film Suicide Squad has a different take on Harley. She is unapologetically feminine but still a badass who is willing to turn down the Joker to save her new friends. Harley lives in her own world and does what she wants with or without the Joker. Although in the comics she still has ties to the Joker, she is seen more as an independent character that the Joker ends up crawling back to. In some storylines, she drops him altogether and paves her own path.

Elle Woods is the protagonist in Legally Blonde. Elle proves that you can be unapologetically feminine without conforming to society’s expectations. In the film, Elle wants to prove to her ex that she isn’t just a pretty blonde with no substance. She works hard to prove everyone wrong despite being talked down to and sexualized.

She gets into Harvard Law School and is humiliated a number of times, but gets back up each time she is knocked down. She challenges stereotypes, stands up against sexual harassment, and proves that hard work pays off.
Feminism Harry Potter Movies Star Wars Women