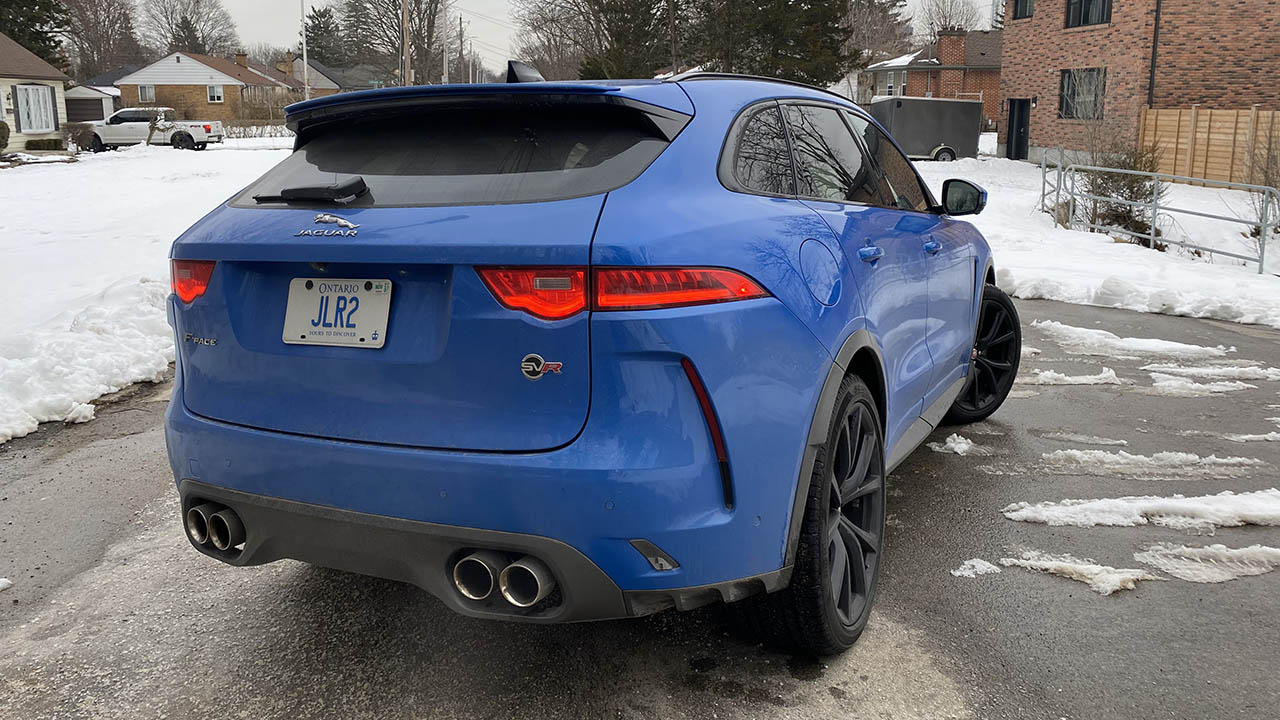 CREDIT: NAUMAN FAROOQ
If you want an SUV that can turn heads and attract a crowd at car meets, this F-Pace SVR is as good as it gets.

There are some exceptions, and one of them certainly is the Jaguar F-Pace. Ever since this vehicle was launched in 2017, it has impressed with its sporty performance and road manners. Jaguar could have just rested and left things as they were, but they had other plans.

The result of their restlessness is this, the F-Pace SVR; an SUV with a supercharged 5.0-litre V8 under the hood, four-wheel drive traction, and a bark that can scare some sports cars back into their garages!

I got to spend a few days with one; and here’s how it went.

Styling: Aesthetic appeal is a personal thing, but I always liked the way the Jaguar F-Pace looked. It’s not as boxy as most SUVs, and in the right color and rim package, it looks stunning.

It looked the business, and lots of people out on the road took notice; this vehicle got a lot of thumbs up, and I certainly wasn’t expecting that.

So, if you want an SUV that can turn heads and attract a crowd at car meets, this F-Pace SVR is as good as it gets.

Interior: Open the door, and you’re greeted by a very nice interior with lots of features; however, due to its sporty nature, the F-Pace SVR isn’t the most luxurious SUV on the planet, but that’s part of its charm.

So, instead of big massage chairs for the driver and passenger, you get racing buckets — which still offer a lot of adjustments and features.

If you’re going to nitpick, you could point out that some plastic bits look a bit cheap, and that its German rivals have even more features on their infotainment systems — but trust me, you don’t really need anything more than what the F-Pace SVR offers, it’s very good as it is.

Powertrain: Very good might be an understatement when it comes to describe this vehicles drivetrain — because it is excellent.

Under the hood lies a supercharged 5.0-litre V8 engine that produces 550 horsepower and 502 pound-feet of torque. All that power is routed to an active all-wheel drive system via an excellent eightspeed automatic transmission.

Performance & Driving Dynamics: As you’d expect from such power figures, the F-Pace SVR is fast, and it doesn’t disappoint.

Launch it correctly and it’ll sprint from 0 to 100 kilometres per hour in 4.3 seconds, and go on to an electronically limited top speed of 283 km/h — please do not try the latter unless you’re on the de-restricted sections of the German Autobahn.

Thankfully, its big brakes are also more than capable enough to haul you down from a speed run, although, you do have to be firm on the brake pedal to get the maximum out.

Most SUVs, even sporty ones, fall off the road if you try to drive them quickly through twisty, country roads. Not so the case with the F-Pace SVR; despite its nearly two-tonne curb weight (1,995 kilograms to be exact). This vehicle feels fairly agile and responsive in the bends. There is a tad more understeer than I would like, but most people won’t take any notice of that.

Also impressive is the ride quality. Most sporty SUVs bounce around so much, they’d cause you a neck sprain — but the F-Pace SVR is smooth and comfortable, even in “Dynamic” mode, its sportiest setting.

If you’re looking for an SUV that will be fun to drive on a daily basis, this is it.

Fuel Economy: In my fuel economy test (where I drive a vehicle 170 kilometres on the highway + 130 kilometres in the city) the 2020 Jaguar F-Pace SVR averaged 13.0-litres per 100 kilometres. That’s not bad for a powerful, two-tonne SUV; but remember, it’ll only drink premium fuel, and hence filling up will cost a bit — not that it’ll be a concern to those who can afford it.

That might sound like a lot for the masses, but it is a bargain compared to most of its competitors.

Verdict: I’ve always said that a fast SUV is an oxymoron; these big, heavy vehicles aren’t meant to go fast, and no execution of this genre of vehicle had impressed me enough to want to own one. The 2020 Jaguar F-Pace SVR is an exception, this thing is perfection — and if I could just live with one vehicle for the next decade, this’ll be it. 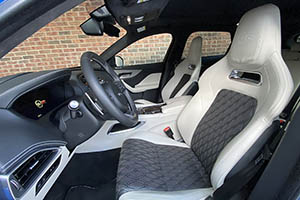 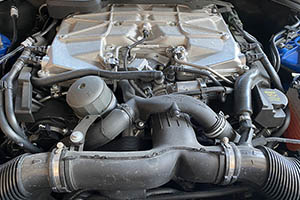 Netflix Fix of the Week: Babies