Is hatred and discrimination at the centre of politics in India? 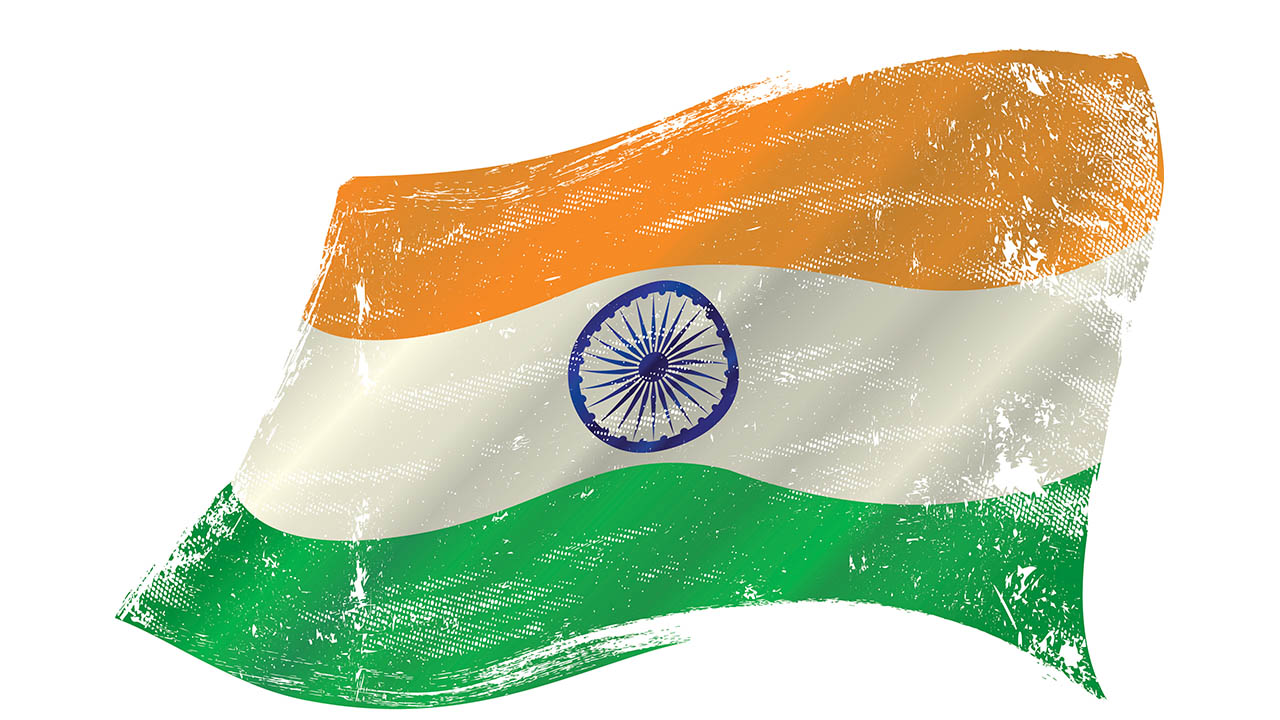 CREDIT: ISTOCK (JEREMKIN)
Opinion: If basing nationwide policies off of racial hatred is obviously wrong, why is it happening?0

The Indian Parliament approved the Citizenship (Amendment) Act (CAA) in December 2019, which sent the country into a frenzy and resulted in nationwide protests. Indians all over the globe are debating what the CAA means and why the Muslim population of India, in particular, is worried about their future.

What exactly is the CAA? It offers a path to Indian citizenship for persecuted religious minorities from Pakistan, Afghanistan, and Bangladesh. But the definition of religious minority includes almost every religion except Islam. The current ruling party, with Prime Minister Narendra Modi, has based two elections on fueling fire and hatred against religions, mainly Muslims.

Combined with the National Register of Citizens (NRC), first launched in Assam, these acts go against the principles of India’s foundation as a secular democracy. Protests originally broke out in Northeastern India and have spread to other major cities like Mumbai, Delhi, Bangalore and more.

While the demonstrations began peacefully, clashes have broken out when police moved in, with footage posted online showing police firing tear gas into the university library and assaulting students inside campus bathrooms.

But, when a random man with a gun parades the streets threatening the protestors, the police stand by and watch. Masked men supporting the government have attacked students and teachers across college campuses, proving just how brainwashed they are by hatred.

Is there a link between CAA and NRC?

A nationwide NRC asks every person living in India to submit one or two documents to prove that they are Indian citizens. If they were unable to submit these documents, or if the authorities found issues with the submitted documents, these people were struck off from the NRC list. Those who were struck off were no longer considered citizens of India, and faced the risk of being deported or arrested.

NRC is an exercise meant to target Indian Muslims and ask them to submit documents that they are unlikely to have. The CAA is a safety net meant to save the Indian non-Muslims who may end up getting incorrectly caught in the evil NRC.

So, what does this CAA and NRC mean for the population of India?

If you are a Muslim illegal immigrant from Pakistan/Bangladesh/Afghanistan — deportation or jail.

If you are a non-Muslim illegal immigrant from Pakistan/Bangladesh/Afghanistan — apply for citizenship without any documents, get citizenship, and get included in the NRC.

If you are a non-Muslim legal Indian who is unable to submit documents required by NRC — apply for citizenship without any documents, get citizenship proof, and get included in the NRC.

So, before you pick a side please read the CAA and the NRC. History is littered with examples of events with people blinded by hatred without the right knowledge and it’s safe to say that all of them have led to horrific results.
Editorial opinions or comments expressed in this online edition of Interrobang newspaper reflect the views of the writer and are not those of the Interrobang or the Fanshawe Student Union. The Interrobang is published weekly by the Fanshawe Student Union at 1001 Fanshawe College Blvd., P.O. Box 7005, London, Ontario, N5Y 5R6 and distributed through the Fanshawe College community. Letters to the editor are welcome. All letters are subject to editing and should be emailed. All letters must be accompanied by contact information. Letters can also be submitted online by clicking here.
Citizenship (Amendment) Act (CAA) India National Register of Citizens (NRC)

To think or not to think; that is the question