In conversation with author Alicia Elliott 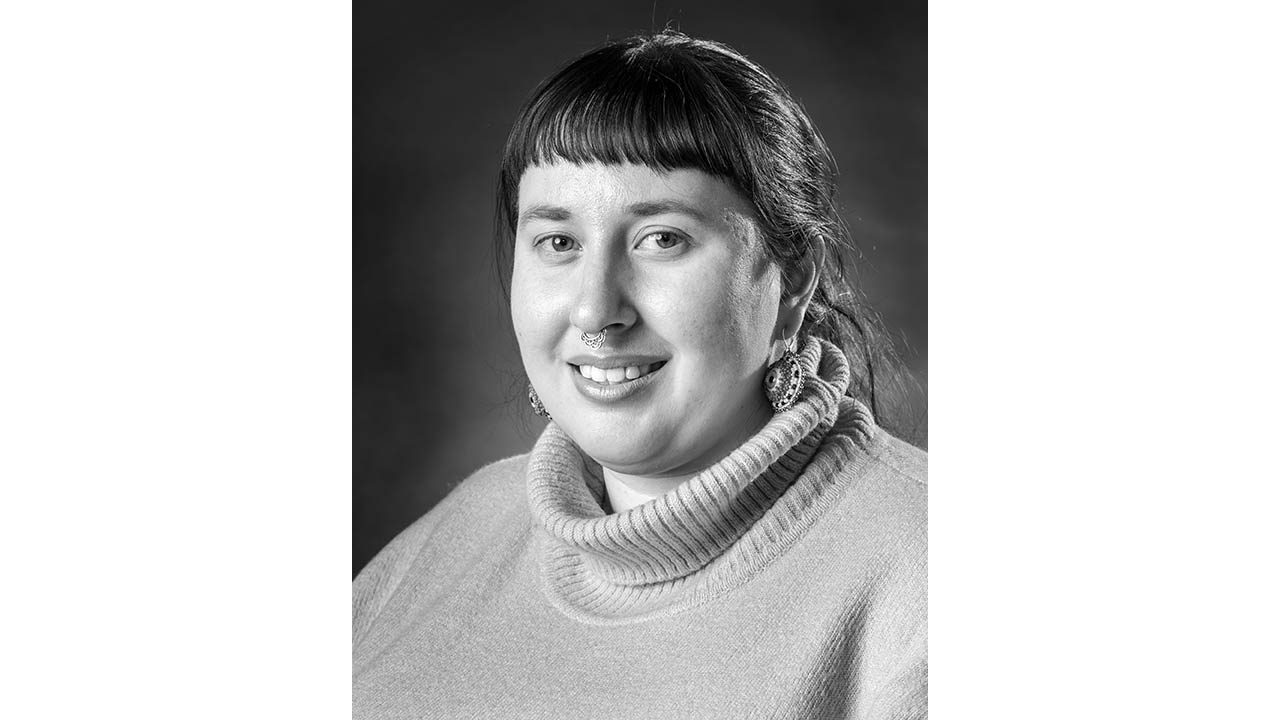 The journey to self-discovery can be an exhilarating yet difficult one. Its importance may be undervalued until the journey begins but its impact is everlasting. These were my thoughts after my dynamic conversation with award-winning author Alicia Elliott, who visited Fanshawe on Jan. 16 as part of this year’s Letters and Arts Society Reading Series.

Elliott is a Haudenosaunee writer and editor from Brantford, Ont. Early into her career, she has been able to garner great success in Canada’s literary world. Elliott’s award-winning essay A Mind Spread Open on the Ground laid the foundation for her first book of the same title.

A Mind Spread Open on the Ground paints a vivid picture with just its title. It is the Mohawk word for depression but also an analogy for Elliott’s approach to essay writing. She looks at everything spread out in front of her to then make free form connections.

This approach to essay writing has continued to award her the ability to connect and resonate with readers. She said it is important to “not only look at what has happened to someone in terms of the life they’ve experienced but the histories they inherited and the cultural baggage.”

Central to Haudenosaunee philosophy, Elliott believes the present is always informed and influenced by the past. It is with this mindset Elliott can remind us all that we are not the centre of the universe but rather part of a large interconnected story.

Being a part of a bigger story has helped define what legacy means to Elliott. She believes in the campsite rule of leaving a place better than when you found it, in this case the world.

“We don’t own the land; it belongs to our children and our children’s children. We are borrowing it from them,” said Elliott.

“I want people think more critically about themselves and where they are. [To think] how the decisions they make influence themselves, influence other people and influence the future. Reflect on the legacies that they’ve carried or inherited [although] they did not necessarily choose [them] but has affected them, nonetheless. Learn lessons from that and make different choices to create a different future.”