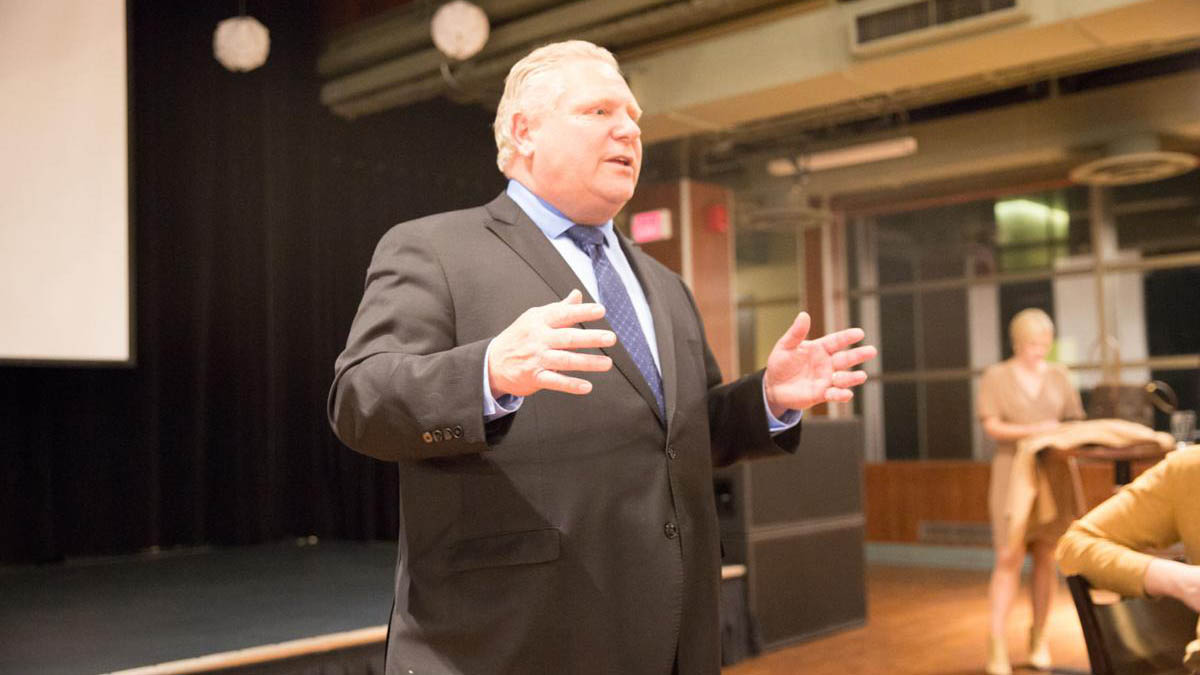 On Dec. 9, the Ford government filed an appeal to restore the Student Choice Initiative (SCI), following the Ontario Divisional Court’s earlier decision to deem it “unlawful.”

According to the Globe and Mail, the province filed a brief with the Court of Appeal, arguing that the ruling restricts its authority to attach conditions to the funding given to public colleges and universities.

“Attaching conditions to government grants in no way interferes with university autonomy and independence. Universities remain free to exercise their independence and autonomy through the choice to accept public funding, subject to whatever conditions are attached,” read the government brief.

The province first introduced the SCI in January 2019 as part of a new funding framework for college and university students. The SCI allowed students to opt out of paying for “non-essential” ancillary fees such as clubs, campus media and cultural groups belonging to student unions.

The SCI was issued as a directive by cabinet, rather than through legislation, in March 2019 to take effect for the September term.

In May, the Canadian Federation of Students (CFS) and York Federation of Students (YFS) of York University jointly filed a lawsuit on the basis that the government lacked the authority to implement such a policy and acted with improper purpose without consulting student groups. In October, the groups argued before the court that the SCI negatively impacts the ability of student organizations to provide essential resources and services to students on campus.

On Nov. 22, the court determined that the government had no legislative authority to interfere in the affairs of university and college student unions.

The government argued in court that the SCI was part of efforts to make post-secondary education accessible, but the Divisional Court was skeptical as ancillary fees make a small portion of overall enrolment costs.

“The decision on what financial barriers to education are sufficient to warrant a policy response is precisely the kind of value-driven determination for which elected decision-makers ought to be accountable to the public, and should attract deference from a reviewing Court,” the December brief said.

Fanshawe has not yet initiated changes to its current ancillary fees implemented as of September 2019.

“Our opt-out rate for our ancillary fees available for opt-out was approximately 3 per cent,” Fanshawe’s registrar, Janice Lamoureux, told Interrobang in an email on Jan. 3. “We expect and predict to maintain this percentage for the winter term.”

A little bit, every day, goes a long way