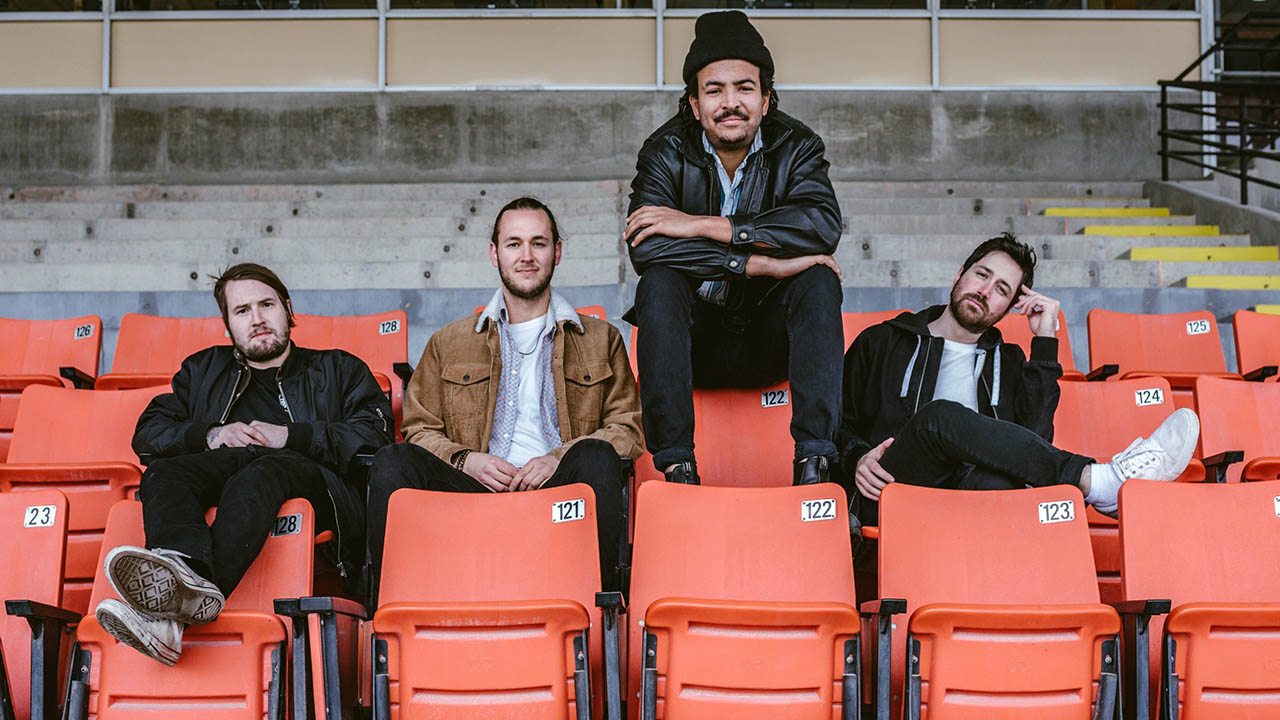 Credit: ALEX LAM
Texas King will be back in London to perform alongside Big Wreck at London Music Hall on Saturday, Nov. 23.

Imagine attending your classes having no idea that the students you meet will eventually have a significant impact in your life.

That’s exactly what happened to the members of Texas King, who are both bandmates and Fanshawe alumni. Three out of the four bandmates — Jordan Macdonald (vocalist/guitarist), Colin Gray (guitarist/vocalist), and Phil Spina (bass) — originally met through Fanshawe’s music industry arts program (MIA), and with their drive and passion for music, that’s where it all began for these guys. Along the way, Texas King met the fourth band member, Melvin Murray (drummer).

When asked about how the band name “Texas King” came about, Macdonald said that the name creation was his idea before the band actually got together.

“The band name is a play on words based off my adoptive name ‘Austin James’”, he said. “The idea is you take Austin as in TEXAS and then KING James. We feel it is a good match to the sound and style of our tunes and live show, and the name has served us well thus far.”

As part of their current tour throughout Canada and the U.S., Londoners can see Texas King perform alongside Big Wreck at London Music Hall on Saturday, Nov. 23.

With the upcoming show in London, it’s great to see that the bandmates remain close to their roots. Macdonald said the band is excited to get back and see their family and friends, as well as deliver some rock. He even warned to bring earplugs, since they’d be coming in hot.

With Texas King’s growing success, it seems like sky’s the limit for these guys.

“We’ve been very lucky in the past few years,” Macdonald said. “Playing Festival d'été in Quebec City was a big highlight. Our trip to Banff to play with the Sheepdogs was an absolute blast.”

Having met Big Wreck this past summer while performing at Sarnia’s local festival, they were offered the opportunity to go on tour with the band, adding on to their list of accomplishments.

“Obviously, this monster tour we’re just wrapping up with Big Wreck has been an amazing learning experience across the board for us, and we have been having the time of our lives. This is the stuff we all grew up dreaming of doing.” 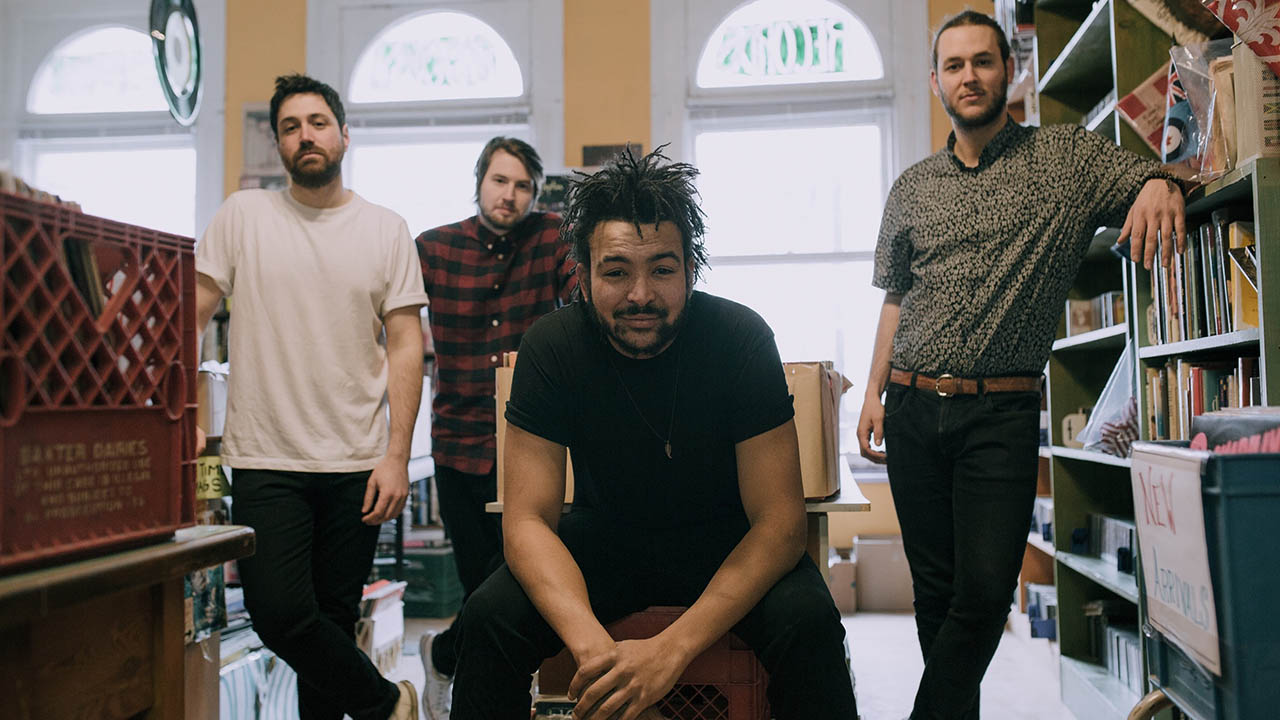 With the band’s musical influences shaping who they are today, it’s great to see the passion shine through. In fact, to this day Murray can be found on the Trans-Canada Highway with a coffee in the cup holder, head-banging to Ghost or Behemoth.

As a fellow Falcon, it’s always an exciting moment to see Fanshawe alumni succeeding in their career aspirations. With the upcoming new year, the band is expected to begin recording right after their tour, and set to release new music in 2020. With the upcoming concert being so close, it’s a great idea to grab your tickets as soon as possible, and be prepared for some head-bumping fun.

The Winter Fair is coming to town