Netflix Fix of the Week: The Game Changers 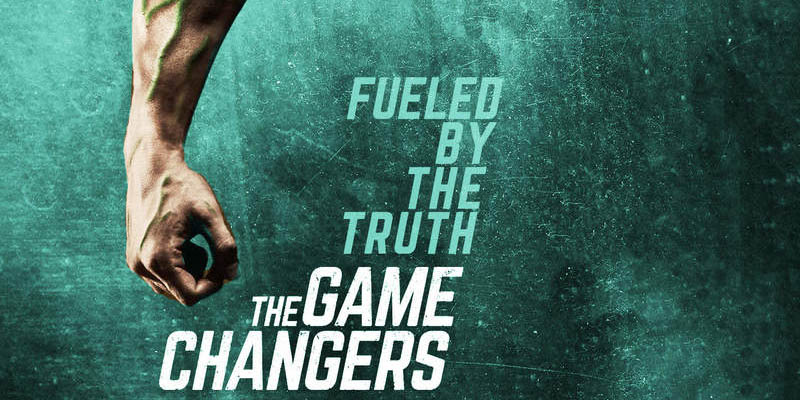 CREDIT: FATHOM EVENTS
The Game Changers will leave you feeling informed and scared.

But, on the other hand the vegans reading this will call The Game Changers the slickest vegan documentary yet. The documentary, produced by James Cameron, Arnold Schwarzenegger, and Jackie Chan, was released in theatres in 2018, but premiered only on Netflix on Oct. 16 of this year.

The documentary focuses on plant-based athletes, and makes a mostly health and performance- based argument for why you don’t need meat or dairy to be strong. The opening credits roll in the style similar to that of a Marvel movie, introducing the athletes who achieved unbelievable feats on a plant-based diet as superheroes.

Back in the day being a meat-eater meant you were strong and healthy. The body builders, athletes, and every other strong person you admired was a meat-eater as that was the natural way of being; you had to get your proteins, lots of it, to be strong.

In the film, James Wilks, a former MMA fighter, narrates his personal journey of switching from a diet that included animal products to one that does not. Throughout the film, Wilks cites scientific research, interviews numerous medical doctors, and features a number of vegan and vegetarian athletes although those words, “vegan” and “vegetarian” are rarely uttered. Wilks makes it clear at the beginning of the film that this documentary is just meant to present facts and let people make their own informed decisions.

Following a plant-based diet is becoming increasing popular amongst people all over the world especially since people are looking at all ways you could reduce their carbon footprint on the planet. So, it not only helps your overall health but it helps in our journey to save what’s left of our beautiful planet.

As more research and evidence is unearthed showing that reducing your meat and dairy intake and shifting towards a plant-based diet can make you healthier and reduce your carbon footprint, we begin to question everything we’ve ever known. Whether you are vegan, vegetarian, non-vegetarian, pescatarian or any other ‘arian’ you think of — you do you. As long as you feel happy and healthy.

The Game Changers is a must watch if you’re trying to turn your diet around. It could give you the push you’re looking for. Or, if you’re a happy non-vegetarian I would still recommend a watch because it’s always good to be aware and well-informed especially if it concerns your health.
Documentaries Healthy Eating Netflix Vegan

1
Top LGBTQ2S+ shows on Netflix right now
2
Meal prepping 101
3
Serial killers and entertainment: One in the same?
4
Pandemic leisure: How students are filling their free time now vs. two years ago
5
Mental illness at the Cecil Hotel: How Netflix unravels the mystery of Elisa Lam

The five days of Diwali