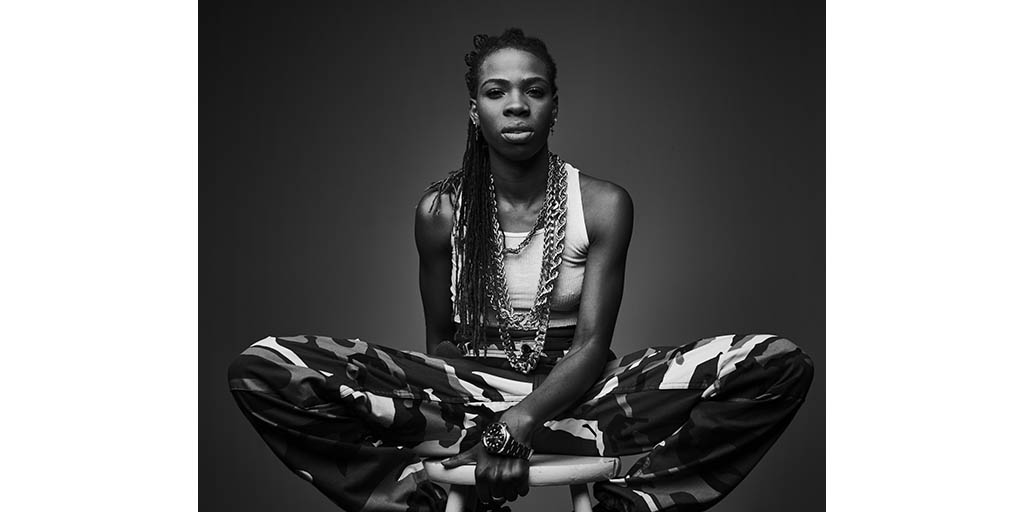 The Fanshawe College and the London music community were excited to hear the news that Fanshawe music industry arts (MIA) alumna, Haviah Mighty, was awarded the Polaris Music Prize on Sept. 16.

The prize, which includes $50,000 given to Canadian musicians of distinction, was awarded to Mighty for her debut full-length album 13th Floor.

As the first hip-hop artist to ever receive the award, Mighty was elated and expressed her gratefulness that a project with such an important message be recognized in this way.

“It’s pretty incredible to have my album 13th Floor be acknowledged for such a prestigious award. The album focuses on sharing our narratives with each other as opposed to dismissing them, a concept I’m very passionate about. So, the acknowledgement of the project shows growth and change. I’m happy about that,” Mighty told Interrobang.

MIA program coordinator Dan Brodbeck also shared his excitement in the news of her win.

“First of all, for it to come from a Canadian hip-hop artist is pretty awesome and second of all, the fact that she is an MIA grad is even better,” Brodbeck said.

Having attended Fanshawe for the music industry arts program from 2011 to 2013, Mighty recalled her time in MIA as a chance for her to come out of her shell, both as a performer and a songwriter.

“MIA was a great program. I think it helped me understand what I don’t want to do, which is silence my narratives to make other people comfortable. As a small town, London didn’t quite know what to do with me, and I got comfortable standing out in the years after graduating,” she said.

Brodbeck echoed Mighty’s sentiments, adding that her talent was obvious, even eight years ago.

“We’ve always seen that from the very first Share the Land [an annual charity concert put on by MIA] when she was in first year. You just saw that it was only a matter of time. We were literally watching a rock star,” he said.

Brodbeck went on to tell how this fearlessness is still present in both on stage and in the industry.

“On stage she’s this huge presence and she sticks out because of that,” he said. “It’s unusual still, first of all, Canadian hip-hop [and] second of all, female Canadian hip-hop. She’s as good as anybody, and she’s not afraid to be either. She’s not trying to prove anything but she’s not apologizing for who she is either.”

To current students looking to form a career and legacy for themselves, Mighty stressed the importance of self-confidence. “Believe that you deserve the space you’re taking up. It’s not worth it if you’re one foot in, one foot out. It sounds corny, but believing in oneself is a powerful thing,” she said.

In terms of what’s to come, Mighty is carefully calculating her next steps, with aspirations to continue making a positive impact on Canadian culture.

“I haven’t yet processed the Polaris win, but it definitely helps me wrap my brain around longevity as a musician who hopes to make change. I don’t know what’s next in my musical journey as yet, but those conversations are happening,” Mighty said.

Brodbeck is confident that success will continue to follow Mighty in the years to come and that the Polaris Music Prize is just the beginning of a much larger legacy.

“It doesn’t matter age, gender, what country you’re from or anything, she’s as good as anybody and we’ve always known that,” he said.

Chlamydia in London highest among college-aged