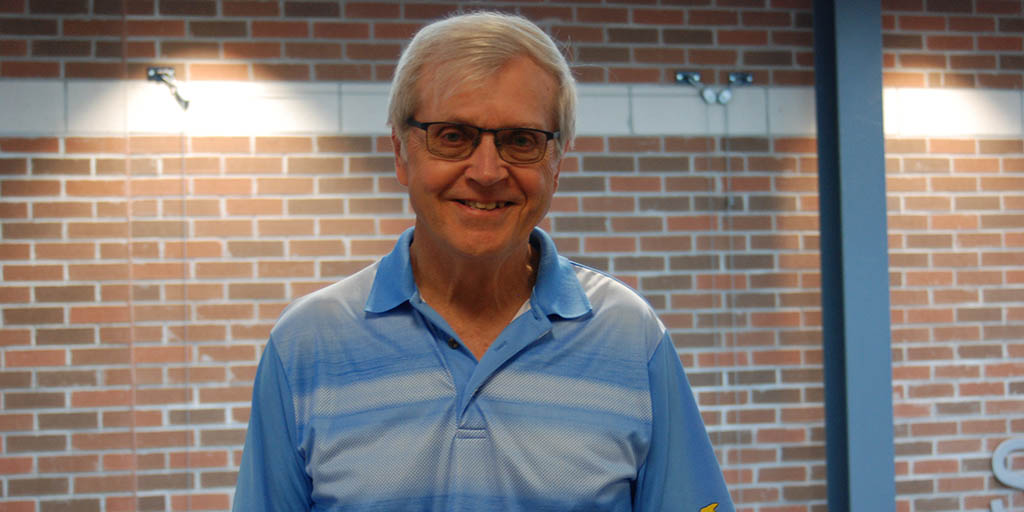 With the federal election campaign in full swing, voters need to watch out for false information.

The Canadian Centre for Cyber Security published its 2019 report in April on foreign interference in elections, including cyber threats in national elections for what they called “advanced democracies,” have tripled from 2015 to 2018. Half of these elections were targeted by cyber threats in 2018.

The report also said it’s quite possible voters across Canada will experience some form of cyber interference to the upcoming federal election. However, the Canadian Centre for Cyber Security said it will not be to the same extent as that of the 2016 U.S. presidential election. With the paper-based voting system in Canada’s federal elections and the country’s information technology, legal, and procedural approaches to elections, there are some preventative measures against vote tampering.

Deepfakes, also known as skewed videos appearing to be real footage, were also noted in the report as a rising threat.

“It’s technology that’s constantly getting better and I think that’s part of the problem,” Cooper said.

He also said that memes, often shared on social media, are also concerning because of their potential to go viral.

“It’s not the sort of one off thing that maybe it’s believable and maybe it isn’t,” he said, “But it’s something that might be, you know, prone to that kind of dispersion on the web that has the greatest amount of danger because it has potential for changing lines or changing quotes.”

He is concerned about the voters who are undecided so far, especially since it’s a tight race. Ipsos poll tracker results from Sept. 23 indicated where the parties stood at that time:

Conservative Party of Canada: 36 per cent

Liberal Party of Canada: 32 per cent

Bloc Québécois: 19 per cent in Quebec, 4 per cent nationally

People’s Party of Canada: 2 per cent

Other parties: 1 per cent

The Ipsos results also indicated that 17 per cent of eligible voters are not sure who they would pick, with 6 per cent indicating they would not vote in this election.

“It doesn’t take a lot of changed votes to make a big difference,” Cooper said. “If it’s going to be a majority for one side or the other, then it’s probably going to be a majority, but if it’s really on the bubble, then, you know, it might be a small number of people who could be influenced and that would, of course, be worse.”

When asked if he saw any deepfakes tied to the upcoming election during the interview on Sept. 23, Cooper said he hadn’t come across any. However, he said that any of the leaders running for Canada’s Prime Minister are at risk for being deepfake targets.

“There’s going to be a lot of content for them out there that you can get,” he said. “And the more content that you have for some of these types of deepfakes, the better job that the software will do in producing a believable output.”

The Fanshawe instructor said that Jordan Peterson, a University of Toronto professor, recently wrote about being the target for deepfake videos. Peterson wrote a column about deepfakes in a National Post article published on Aug. 23.

Cooper said the best way to tell if something is a deepfake is by trusting your suspicions.

“If it sounds too good or too bad too be true, it probably is.”

As far as how much deepfakes will influence the election, Cooper said no one will know the answer until after the election is done and someone will look into it. He said that for example, the extent of how artificial intelligence played a role in the 2016 U.S. presidential election was revealed after the fact.

“I doubt it’ll be that long,” Cooper said of how long it’ll be post-election until we know the results because several will be eager to dig up proof.

“They will want to see if they can find any evidence that it made a difference.”

1
Addressing Ontario's Voter Turnout Problem
2
Canada vs. Brazil: How they choose their representatives
3
Sustainability Today: Global women empowerment: Miles to go
4
The future of federal politics in Canada
5
No space for Indigenous voices in politics amid Truth and Reconciliation