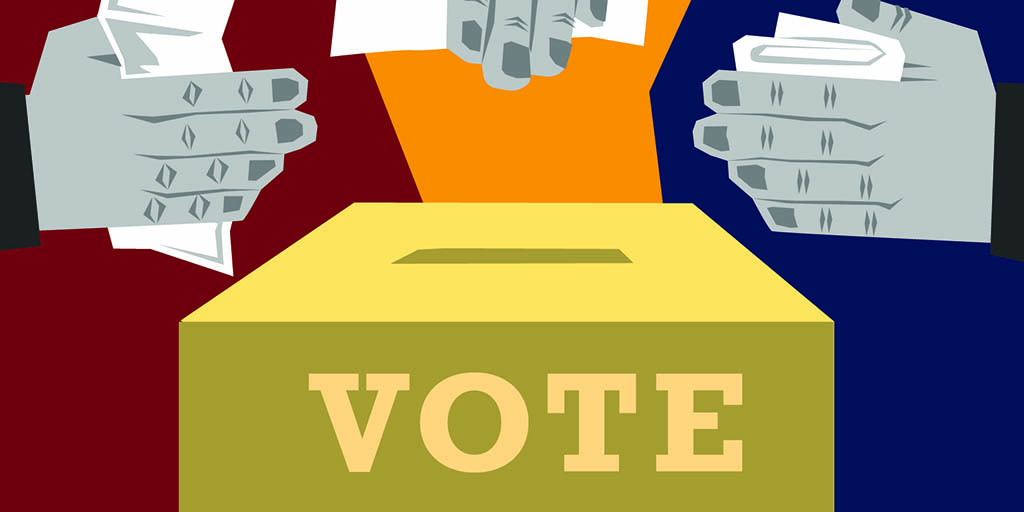 CREDIT: LAM LE
Knowledge is power when it comes to preparing for the federal election.

The City of London is preparing Londoners for the upcoming federal election (Oct. 21) with a suite of online resources.

As part of the City’s Ask About London campaign, Londoners can now go to london.ca/federalelection to learn about where federal candidates stand on a number of community- focused topics which require partnership between all orders of government to address.

“The campaign includes a number of resources that we think will be important for Londoners who care about municipal issues and want to see how federal candidates respond and think about important local priorities,” said Adam Thompson, the City’s manager of government and external relations.

By using the Ask About London toolkit, Londoners will be able to access issue backgrounders on topics within the following categories: mental health and addictions, housing, economic prosperity and jobs, and climate change.

Thompson said the categories are based off City Council’s endorsed strategic plan, and relate to ongoing conversations with all federal parties.

“Those are certainly city of London priorities,” Thompson said. “These are areas where we anticipate federal parties have already made significant commitments in the past, or where we see opportunities for those commitments to be made in those areas during this campaign.”

Aside from the issue backgrounders, the website provides a list of questions intended to inspire Londoners when they meet a candidate or attend an all-candidates meeting. As part of the campaign, Thompson said that the City will also be releasing a survey to party leaders to get more formal responses on the four London priorities.

According to a Sept. 17 City of London media release, the Ask About London campaign supports the broader federal election campaign of the Federation of Canadian Municipalities (FCM). The FCM has launched Building Better Lives at buildingbetterlives.ca, where Londoners can track how each of the parties measures up on issues that matter to local communities, as well as view party platforms and Tweet directly at local election candidates.

“I think that would be an excellent resource for Londoners to sort of have their fingers on the pulse of which parties are taking municipal priorities seriously in their platforms,” Thompson said.

Thompson added that the website is especially beneficial to Fanshawe students looking to learn more about how the federal election impacts their lives in the City of London.

“Being engaged in elections is an important responsibility to all of us,” he said. “If you care about building a better London, not just in the province but in the country and in the world, these kind of elections, these kind of chances to have your voice heard, they don’t come along too often. For the next four years the party that wins will ideally make commitments along those four priority London areas and many others that can lead to a stronger London and a better London and the world, so it’s pretty critical.”

Other resources for learning about the election include checking the party platforms on https://newsinteractives.cbc.ca/elections/federal/2019/party-platforms/, or going to elections.ca.

1
Homelessness activists to stage hunger strike on the steps of City Hall
2
The quest for an affordable home in London
3
How each major party would stack up as a sexual partner
4
Hunger strike over as city and advocates reach agreement
5
Sustainability Today: Global women empowerment: Miles to go