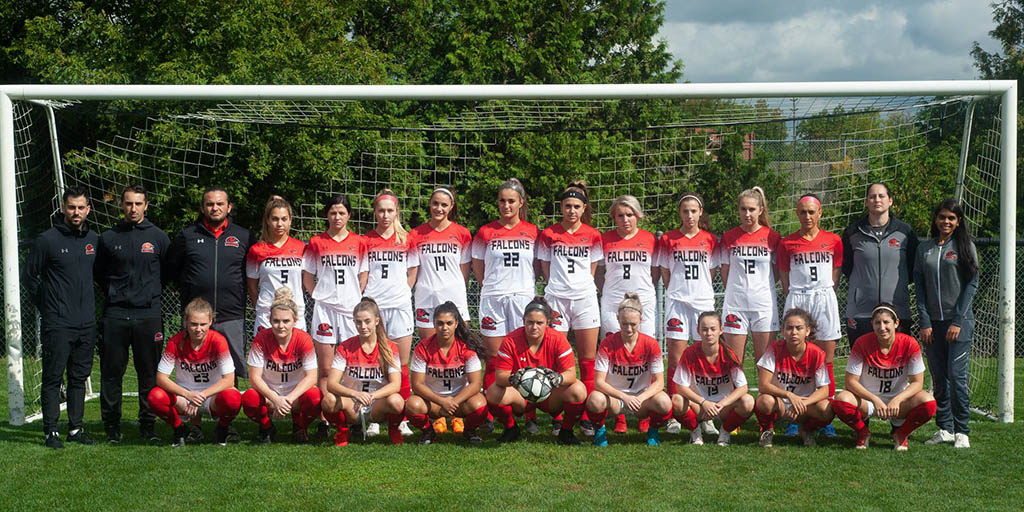 News updates on the Fanshawe Athletics website said that four teams had successful home openers, all on Sept. 7. Another press release said that four of the Fanshawe teams beginning the 2019/2020 year – men’s and women’s soccer, men’s and women’s golf – are recognized in the first edition of the 2019 Canadian Collegiate Athletic Association (CCAA) national rankings. The website also has results from all matches so far.

While also celebrating the grand opening of Alumni Field, Fanshawe’s softball team earned two wins over the Conestoga Condors. The first game finished 17-10 and the second game 9-5. After the Falcons lost the Durham Lords double header 6-4 and 5-3 on Sept. 8 and lost to the Humber Hawks 6-3 and 3-2 Sept. 14, the softball team won their double header with the Seneca Sting on Sept. 15 11-2 and 9-3.

The Falcons’ baseball team split their double header with the Humber Hawks. The Falcons won 7-6 in the first game, which had additional innings, and the Hawks snatched a second game win 13-6. On Sept. 14, the George Brown Huskies defeated the Falcons in the doubleheader 8-2 and 10-4.

Brian Harvey, head coach for the baseball team, told Interrobang via email that the team was pleased to earn the first win in the Humber Hawks doubleheader, but the goal is to win the upcoming games by focusing on the pitching depth and “some more timely hitting”. He added that the stakes are high this year, as six teams are aiming to be one of the four in the Ontario Colleges Athletic Association (OCAA) Championship.

“The league is very tight this season,” Harvey said. 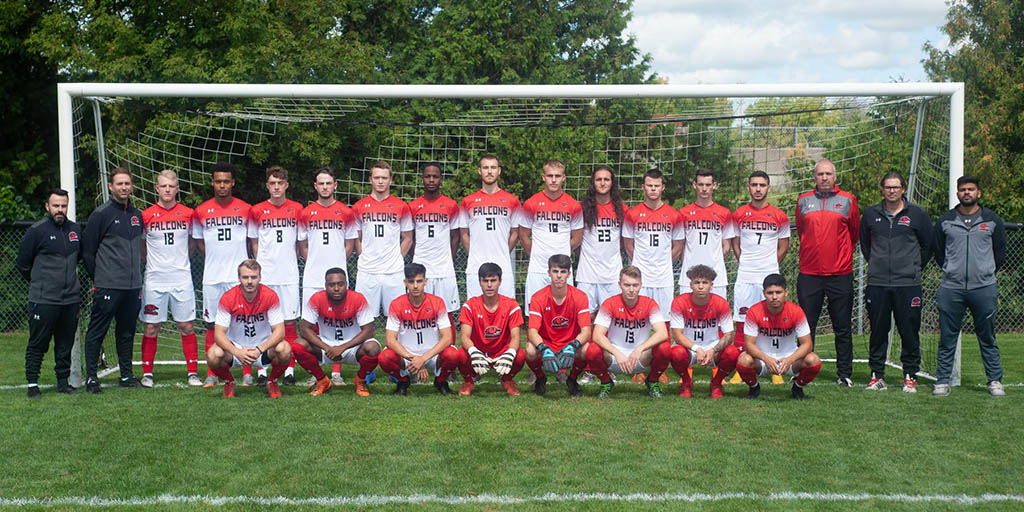 Fanshawe’s men’s soccer team also nabbed a 2-1 win after defeating Sheridan in their Falcons Fest game. On the CCAA website, the Falcons’ men’s soccer team ranked in fifth place. The Falcons lost to the Humber Hawks on Sept. 11 5-0.

Rob Pereira, the head coach of the men’s soccer team, said in an email interview that while he’s happy the team is the in the National Top 5, the 2019/2020 team is looking to reach their new goals this year.

“We’re looking to improve everyday,” Pereira said. “And we have a positive outlook.”

Colin Robertson, the head coach for Fanshawe golf said that there are high expectations, which will benefit the team.

“It drives work ethic and it really helps them focus in on the important things and of course, being mindful and present in the moment is something that everybody on the team has really shown so far, so I’m very proud of them,” he said.

“We look forward to building our success week after week as the season continues,” Ashley Vandervecht, the cross country coach, said.

Softball head coach Catherine Arthur and women’s soccer coach Mike Marcoccia were contacted for interviews but did not reply before this article was published. However, Interrobang wishes their teams and all Falcons teams the best for the rest of the season.